MNHD wants SODIC to bump up its offer price 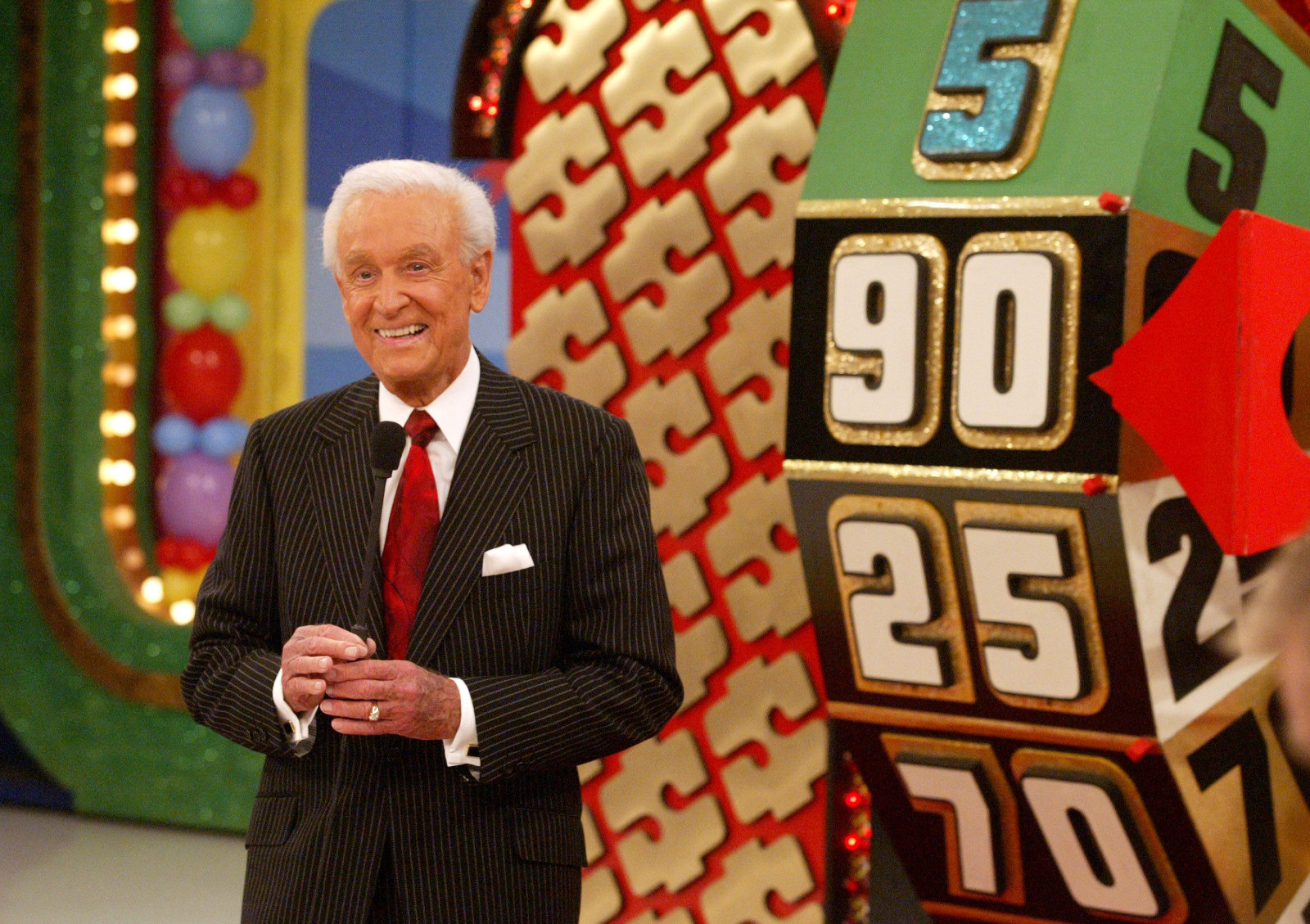 MNHD says the price isn’t right on SODIC’s acquisition bid: Madinet Nasr for Housing and Development (MNHD) has rejected a takeover bid by SODIC and called on the company to bump up its offer. SODIC before Eid Al Adha offered to purchase up to 100% of MNHD for EGP 3.20-3.40 per share. MNHD’s board said in a letter (pdf) to Aldar Properties (SODIC’s majority owner) that the offer price does not match the “real value” of the company.

MNHD has invited SODIC to go higher: The board said in its letter that it could be interested in a bid if SODIC were to reconsider its offer and peg it at a “fair” value. MNHD’s shares rose 3.1% yesterday on the news to close at EGP 2.68, implying SODIC’s offer is (at the top end of the range) a premium of about 27% to the current share price. SODIC shares fell 2.4% to EGP 10.83.

What happens now? MNHD’s board said it would not recommend allowing SODIC to conduct due diligence on the firm with the offer price as it stands, though the final decision on whether to allow the request rests with the company’s shareholders, MNHD board member Salah Katamish told us. Our friends at SODIC declined to comment when we asked yesterday.

Look out for a final decision soon: MNHD has 21 working days to convene its general assembly and decide whether to allow SODIC to do due diligence, Katamish said.

This isn’t the first time SODIC and MNHD have danced. The two started talking about combining their businesses in early 2018, which months later saw SODIC make an offer to acquire at least 51% of MNHD through a direct share swap that the two positioned as what would have been Egypt’s largest-ever M&A at the time. Talks fell through after they failed to reach an agreement on the share-swap ratio.

Advisors: CI Capital is acting as SODIC’s financial advisor, while MNHD has yet to tap an investment bank. Zaki Hashem & Partners is MNHD’s legal counsel.

The news got attention internationally: Reuters.