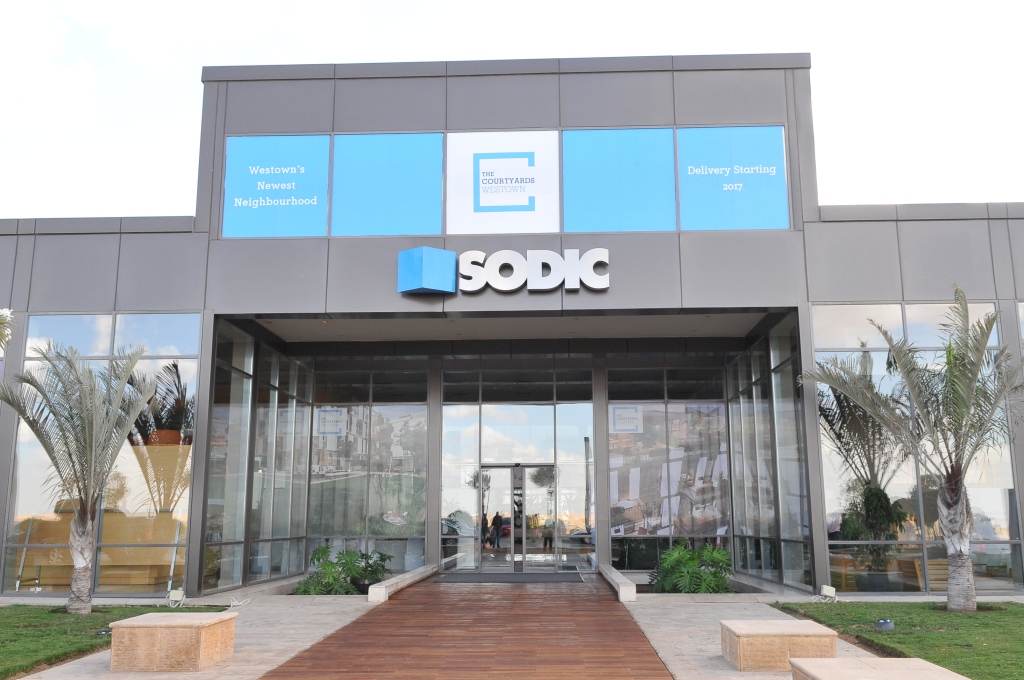 M&A WATCH- SODIC calls off all-share acquisition of MNHD: Upmarket real estate developer SODIC will not submit a mandatory tender offer to acquire at least 51% of Madinet Nasr Housing and Development (MNHD) through a direct share swap, according to a regulatory filing (pdf) on Wednesday. B-Investments, a lead shareholder of MNHD, also put out a statement via the EGX on Wednesday (pdf) saying it would not go through with the merger. SODIC had received Financial Regulatory Authority approval about two weeks ago to extend for 60 days the deadline to submit the MTO.

The EGX suspended trading in SODIC shares on Wednesday. The stock market also reversed all Tuesday trades on both MNHD and SODIC except for specific transactions that took place using the same-day settlement mechanism. Reuters also has the story.

Why the sudden move? It seems MNHD wanted more: The company said in documents seen by Enterprise that an EGP 800 mn settlement SODIC agreed in December with the Illicit Gains Authority (IGA) as well as the status of land on the North Coast warranted revisiting the share-swap ratio.

SODIC told investors on Thursday that revising the swap ratio was simply unwarranted. The IGA settlement was already disclosed and priced in, company execs said on a conference call with investors, and SODIC’s North Coast land has no real exposure to a recent presidential decree: “The sales of Caesar and Malaaz (the company’s projects in the North Coast) are both developed on registered land plots,” according to a summary of the call prepared by investment bankers and obtained by Enterprise. The related plot does not fall within the borders of El Alamein City or Ras El Hekma, the summary notes. A separate statement by SODIC (pdf) reiterated that the IGA settlement would have only a modest impact on the company’s financials. It also indicated that the request two weeks ago to delay the MTO was made with MNHD on side.

What’s next for SODIC? Speaking on the investor call, SODIC management characterized the merger as “nice to have / do” but said calling it off would have no impact on the company given its sufficient land bank, sales and delivery momentum.

What about MNHD? MNHD said much the same: A company exec speaking with Enterprise told us that operations weren’t dependent on the transaction and will not be hit by the death the merger. MNHD is targeting sales of EGP 7 bn in 2019 compared to EGP 5.5 bn in 2018, the official added.

What does this mean for the real estate industry? For the wider industry, there’s little fallout today — though competitors including TMG and Palm Hills Developments are likely breathing a little easier this morning. The merger would have created the second-largest player in the industry. But the sector is still ripe for consolidation, Allen Sandeep, head of research at Naeem Brokerage, told us. Liquidity pressures faced by players outside the Big Five will ensure that.

Background: The transaction would have been the first all-share M&A on the EGX, with regulations allowing the transaction still in the pipeline. It would also have ranked as one of the largest in EGX history. SODIC announced in October that it had preliminarily set the swap ratio at two shares of MNHD for one share of SODIC and suggested the transaction could allow MNHD to remain listed on the EGX.

Disclosure: SODIC is a founding sponsor of Enterprise. MNHD is a longstanding client of Inktank, Enterprise’s parent company.