How do Egypt’s ports measure up globally? 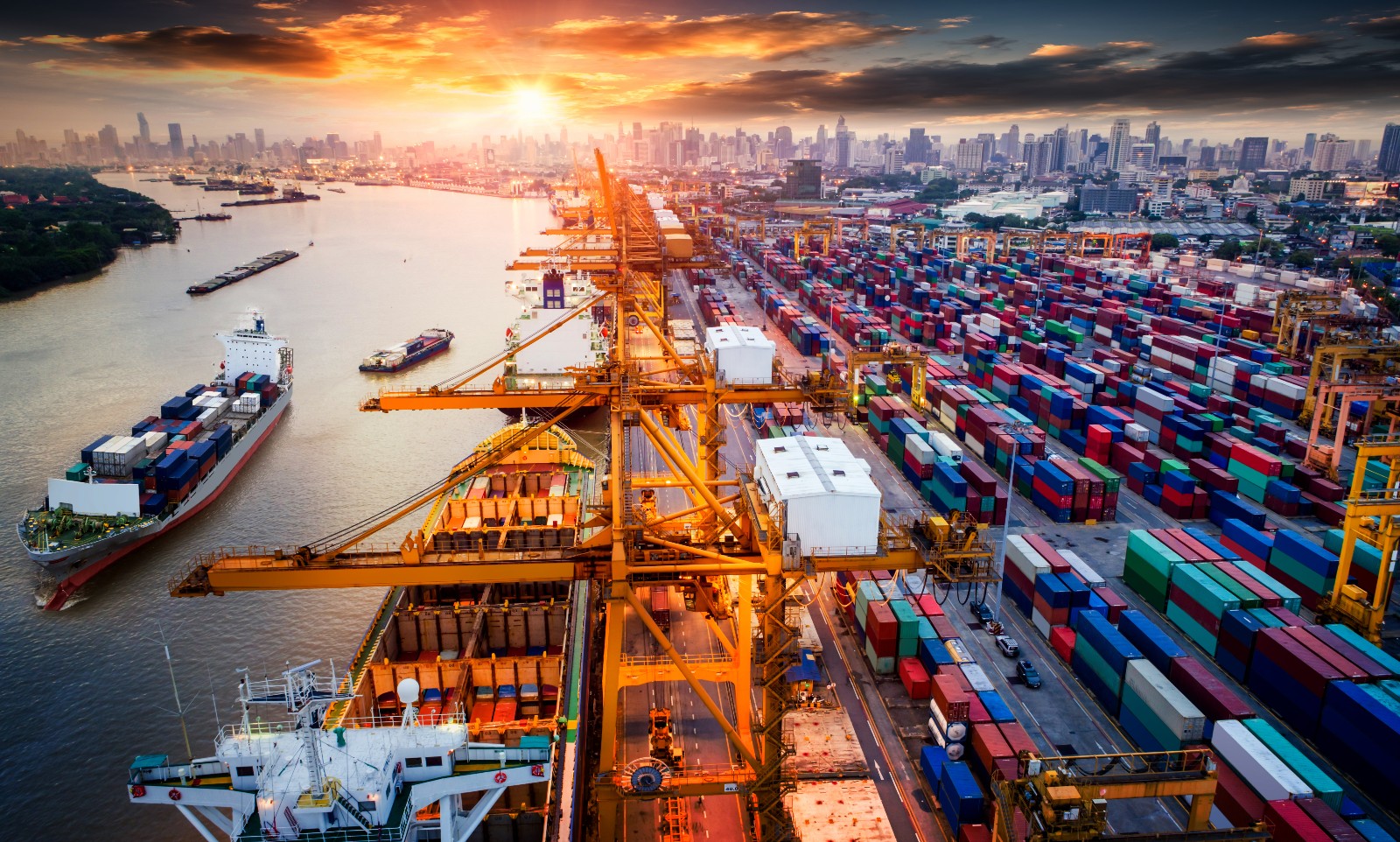 In the supply chain crunch era, port efficiency is more crucial than ever. Amid the continued disruption of global supply chains — a legacy of the covid-19 pandemic that was further exacerbated by the Russia-Ukraine war — delays and inefficiency at ports remains a major issue. The World Bank and S&P Global recently released their Container Port Performance Index (pdf) for 2021 which looks at 370 ports worldwide in terms of factors such as port infrastructure, operational efficiency, and performance. And as maritime trade and ports is a vital contributor to our GDP, we thought we’d look at how Egypt fared in the report and what recommendations it offers to global port managers.

So how did Egypt’s ports fare? East Port Said Port was the highest-ranked Egyptian port during the past year, ranking #15 globally in management efficiency, with an index value of 141.34. Several other Egyptian ports also made the rankings: Damietta Port came in at #53, followed by the Dekheila Port at #139, Alexandria Port at #277, and finally Ain Sokhna Port at #353.

Altogether, regional ports were on top of the global ranking: The two best performing container ports in 2021 were King Abdullah Port in Saudi Arabia, followed by Salalah Port in Oman. Arab ports also saw an improvement in their performance compared to 2020, with Qatar’s Hamad Port reaching #34 and Saudi’s Jeddah Port reaching #35.

A quick look at how maritime trade has fared over the years: Over the past two decades, the compound annual growth rate of maritime trade has been around 2.9%. In 2020, maritime trade volumes were affected by the covid-19 pandemic, but fell less dramatically than expected, down 3.8% or 10.65 bn tonnes, according to a 2021 UNCTAD report (pdf). Container trade — which represents around 35% of the total volume of global trade and over 60% of the value — fell by 1.2% in 2020 from 2019 levels. Both sea and container trade in general reflected the 3.5% decline in global economic output.

The biggest factors having an impact on maritime trade: The pandemic-induced supply chain crisis, the Ever Given / Suez Canal saga in March of last year, and most recently, Russia’s invasion of Ukraine were all flagged as negative factors affecting the global trade economy. The main indicators of stress in supply chains are the shortage of some products, delays in shipments and containers waiting outside the main seaports, and the rising costs of goods. “These challenges also continue to underline the critical role that ports, and their associated logistical chains, play in the global economy,” the report writes.

Well-performing ports will enable countries to facilitate investment in production and distribution systems, support the expansion of manufacturing and logistics services, create more jobs, and raise income levels, the report says. In many cases, the development of high-quality, efficient port infrastructure has been a prerequisite for the success of export-oriented growth strategies. Meanwhile, poor performing ports are characterized by limitations in operational efficiency, insufficient oversight, and poor coordination between the public agencies involved, leading to a lack of predictability and reliability.

Some 12% of the world’s container ships are facing shipping delays, being left stuck outside busy ports for weeks longer than usual. Shipping companies are trying to learn from previous troubles and increasing capacity and new containers ahead of the peak season which takes place during the back-to-school season at the end of June. However, huge demand for containers is derailing their good planning with severe congestion at ports and railways and insufficient storage space for containers. The pandemic-induced worker shortage is exacerbating the issue as the world faces a shortage of train and truck drivers.

That port inefficiency is further fueling a global container shortage, from which Egyptian traders haven’t been spared: For Egypt in particular, the biggest challenge trading companies faced after the pandemic was finding available containers whether for imports or exports, according to several sources we previously spoke to.

It’s important that all ports reach a similar level of efficiency to avoid delays: For example, ports in Asia and Europe tend to be more technologically advanced and able to handle more cargo, giving them operational efficiency over US ports, explains Turloch Mooney. This means that when ships arrive at the other side of the Pacific Ocean, US ports can’t keep up with the volume rolling in, leading to delays.

Increased tech at ports is making it easier to assess and compare efficiency: The introduction of new technologies, increased digitization, and industry players' willingness to work together has meant it is now easier to measure and compare port performance in a robust and reliable manner. These studies could help bolster system-wide improvements, the report said.

Egypt has a lot of plans for its ports: The country is aiming to become a center for global trade and logistics by linking both sea and dry ports as well as logistic centers, according to Transport Minister Kamel El Wazir. Work is currently underway to build 35km of new berths — where ships are moored to unload — to bring the total length of Egypt’s sea berths to around 73km which can together accommodate 370 mn tonnes of cargo and 22 mn containers annually. Egypt is also working to establish nine new dry ports and eight logistics centers — that will together be able to handle 5 mn containers annually — as well as seven land ports.

And the private sector is set to have a bigger role in the future: The government plans to merge seven of the largest Egyptian ports (Alexandria, Damietta, East and West Port Said, Adabiya, Sokhna and Safaga) under a holding company and list them on the Egyptian Stock Exchange, as part of a larger plan to enhance the role of the private sector in the economy and attract USD 40 bn in fresh investments over the next four years.