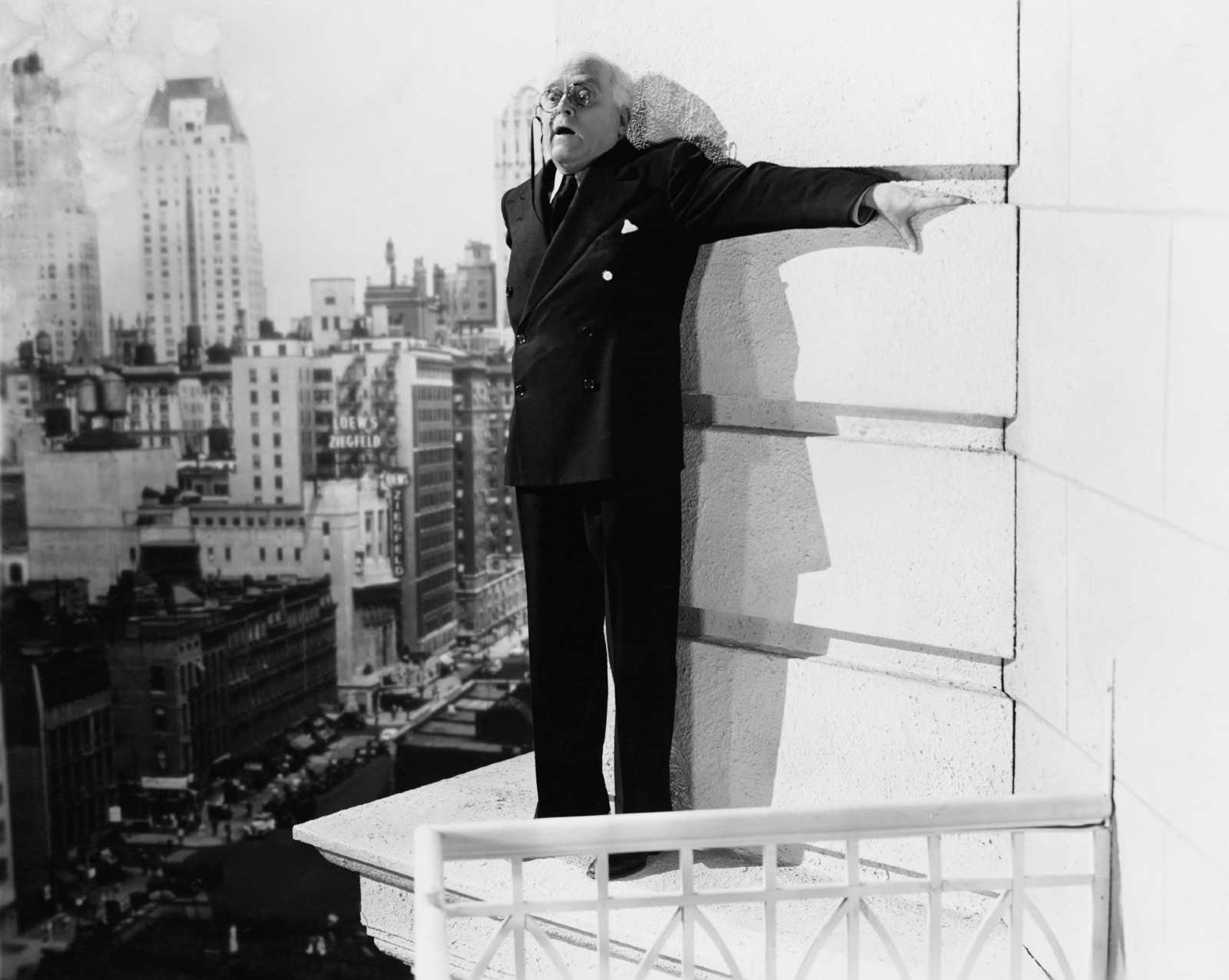 What is stagflation, and what could it look like in the 2020s? Russia’s invasion of Ukraine has exacerbated the slowdown in global economic recovery, as well as disruptions in the global supply chain, both of which the world has already been coping with since the onset of the covid-19 pandemic. Developed and developing economies alike are now experiencing their highest inflation rates in decades, and global prices of commodities are soaring. This toxic combination of global crises is affecting global output levels and provoking fears of a bout of stagnation reminiscent of the 1970s.

The dictionary definition: The term “stagflation” was first used in the 1960s by British politician Ian Macleod, when he was describing the parallel crises of inflation and economic stagnation during a time of economic stress in the UK. Since then, it has been used to describe periods of heightened inflation that coincides with slowing economic growth. This is usually accompanied with higher unemployment and tighter monetary conditions.

How it feels to be in a period of stagflation: For business owners, it’s a nightmare. Prices rise but consumers’ purchasing power dwindles, and low economic growth hits business confidence. It’s equally bad for the consumer, who faces both a rise in the cost of living and increased job insecurity.

It also puts policymakers in a tough spot…: Few monetary tools are available to address stagflation. While the conventional wisdom for countering high inflation is for central banks to hike interest rates, high borrowing costs will further depress consumer demand and make running a business even more expensive. On the other hand, keeping monetary policies loose risks pushing prices even higher.

…especially when global debt levels are already high: “Central bankers can take policy normalization only so far before risking a financial crash in debt and equity markets,” with debt levels at record levels, Nouriel Roubini, professor of economics and international business at New York University Stern School of Business, tells the Financial Times.The World Bank echoed the warning in a report (pdf) last month, where it explained that unlike in the ‘70s, stagflation today would occur against the backdrop of “heightened financial vulnerabilities, including stretched asset prices and high debt levels, which could magnify any growth slowdown.”

How worried should we be? Fairly worried. The last time the global economy suffered from stagflation, things looked eerily similar to how they look now. In the ‘70s, the trigger for stagflation was a spike in oil prices after the Arab oil embargo following the 1973 war. Inflation hit double-digits and settled for almost a decade and the US — along with much of the world — underwent a recession that lasted for more than a year.

But there are also notable differences between how the economy is now and how it was back then: Most analysts and economists, including the World Bank, do not expect an exact rerun of the 1970s. To summarize the reasons why we’re — slightly — better off, according to a the World Bank and the analysts who spoke with the FT and CNBC:

Still, most expect slower growth (and heightened inflation) next year: The World Bank slashed its global economic growth forecast from 4.1% to 2.9% for 2022, citing stagflation risks. Similarly, the IMF downgraded their forecast for 143 economies this year — accounting for 86% of global GDP. The OECD also recently forecast a “sharp” slowdown of global growth this year, revising downwards its forecast to 3% from 4.5%.

Unsurprisingly, EMs are in the worst position: Consumer price inflation in EMs is more exposed to volatile food and energy prices, and currencies are more vulnerable to a strengthening greenback as the Fed continues to raise interest rates. Stalling growth, high prices and tighter monetary policy in developed economies is already hitting emerging-market bonds, assets and currencies. EMs are also heavily dependent on foreign investment, but the current turbulent global conditions have triggered risk aversion among investors, with businesses likely to pull back from developing countries whose economies are more risk-prone.

Egypt is definitely not safe: Our reliance on wheat imports from Russia and Ukraine (which usually account for more than 80% of our imported grain) makes us extremely vulnerable to rising food prices. Inflation rose to a three-year-high in May as rising global commodity prices and the devaluation of the EGP put upwards pressure on consumer prices. Three financial institutions have slashed our growth forecast for next year, with Fitch predicting 4.4% growth, the World Bank seeing a 4.8% growth clip, and the IMF sees our economy growing 5%. Moody’s also turned its outlook on Egypt negative amid “rising downside risks” that could hinder our ability to meet debt repayments.

But seriously: what can policymakers do? Trigger a recession, for one. The conventional wisdom on solving stagflation is to get a handle on inflation by raising rates and sacrificing economic growth and higher unemployment, an economist tells the Washington Post. The rationale is that the market recovers faster from unemployment than it does from persistently high consumer prices. Recessions typically last a little less than a year.

And for EMs, investments could be the magic bullet: Besides taking the necessary monetary and fiscal policy actions, the key for governments — particularly in emerging markets, including Egypt — is to focus on investments that spur growth and avoid stagflation, IMF Executive Director Mahmoud Mohieldin said recently.

It’s a balancing act: “Developing economies will have to balance the need to ensure fiscal sustainability with the need to mitigate the effects of today’s overlapping crises on their poorest citizens,” said Ayhan Kose, director of the World Bank’s Prospects Group. “Communicating monetary policy decisions clearly, leveraging credible monetary policy frameworks, and protecting central bank independence can effectively anchor inflation expectations and reduce the amount of policy tightening required to achieve the desired effects on inflation and activity.”