CBE to leave rates on hold at 23 June meeting -POLL 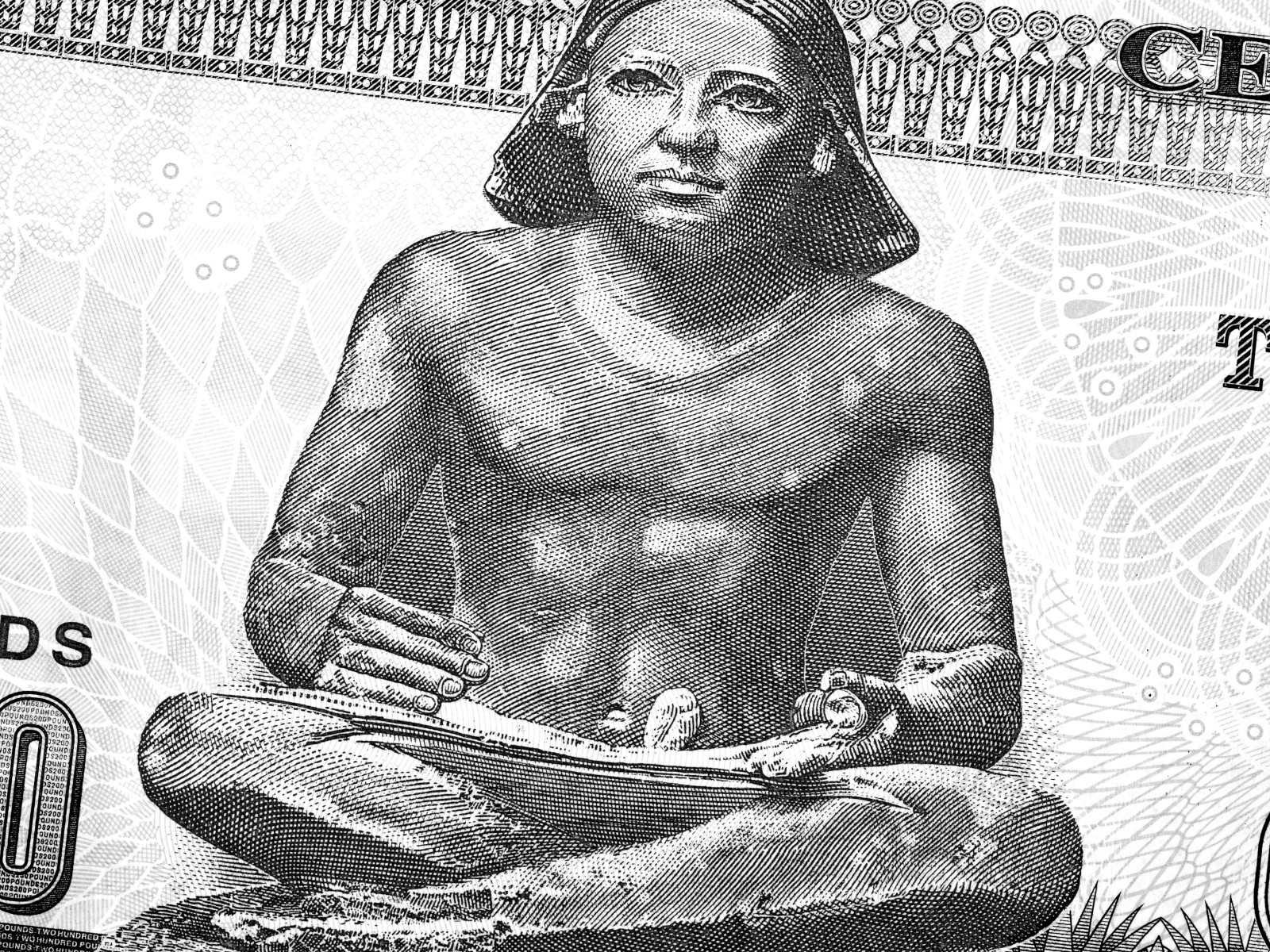 The Central Bank of Egypt (CBE) is likely to leave interest rates unchanged this week despite rising inflation and accelerating global monetary tightening, according to our regular analyst poll. Five of eight analysts and economists surveyed by Enterprise see the Monetary Policy Committee (MPC) holding rates when it meets on Thursday.

Where do rates stand currently: The overnight deposit rate currently stands at 11.25%, and the lending rate is 12.25%, while the main operation and disc. rates are at 11.75%. The CBE has hiked rates by 300 bps since March in a bid to curb rising inflation and bring foreign investors back into the local market.

May’s inflation data was below expectations: “We don’t expect the CBE to deliver another rate hike at the next meeting because inflation in May was lower than expectations and it needs time to assess the impact of the last 200-bps hike,” said economist Mona Bedeir.

Policymakers may wait and see on inflation: Annual inflation hit a three-year high of 13.5% in May as rising global commodity prices and the devaluation of the EGP put upwards pressure on consumer prices, leaving it further outside of the central bank’s 7% (± 2%) target range. “The effect of raising interest rates will take time to fully reflect on inflation. We expect the central bank to keep interest rates unchanged,” said Alia Mamdouh, director of macro and strategy at Beltone Financial.

The central bank is going to need policy space if inflation does continue to rise: “The CBE also needs room to maneuver for the expected rise in inflation in the coming months,” Bedeir added.

Carry traders could be less of a consideration for policymakers: “The fear of foreign investors leaving the country has become less important as the bulk of these portfolio flows have already exited in the past few months,” said banking expert Hany Aboul Fotouh, who also expects the MPC to leave rates on hold. Egypt saw some USD 20 bn in capital outflows during the first five months of the year, Prime Minister Moustafa Madbouly said last month.

A rate hike at this juncture may do little to turn inflation-adjusted rates positive and restore the attractiveness of the carry trade due to the EM risk-off and the changed Moody’s outlook, Monette Doss, chief economist at HC Securities, wrote in a note. The rate on 12-month T-bills has risen only 90 bps since March despite the policy rate being 300 bps higher, she said.

Policymakers will have an eye on the current account deficit, which is likely to widen this year due to the weaker EGP, said James Swanston, MENA economist at Capital Economics, who sees the CBE raising rates by 100 bps. “[Higher commodity prices and a weaker EGP] will also push up Egypt’s import bill and cause the current account deficit to widen this year. Against this backdrop, policymakers at the CBE will continue to tighten monetary policy on Thursday,” he wrote in a note.

The contrarian view: “Although we acknowledge the costs of high interest rates on the fiscal front, we believe the CBE might prefer to act boldly … with another considerable rate hike that could be as much as 200 bps” said Esraa Ahmed, economist at Al Ahly Pharos.

Higher energy costs will factor: Arqaam is predicting a hike in the 150-200 bps range at the central bank’s next meeting, citing the need to keep a handle on the inflation arising from higher energy costs. Associate Director Noaman Khalid tells Enterprise that he sees the Madbouly cabinet move to restructure prices sometime in the second half of the year. Electricity prices for residential consumers will remain unchanged until at least the end of 2022, Prime Minister Moustafa Madbouly said last week.

Going forward: How rates change from here will depend on when inflation peaks and how high global rates go. Rates could rise by another 200 bps through the year depending on inflation and the actions of the Federal Reserve, Aboul Fotouh said. Swanston sees an additional 50 bps hike coming before 2023 while EFG Hermes’ Mohamed Abu Basha expects rates to be 200 bps higher by the end of the year.