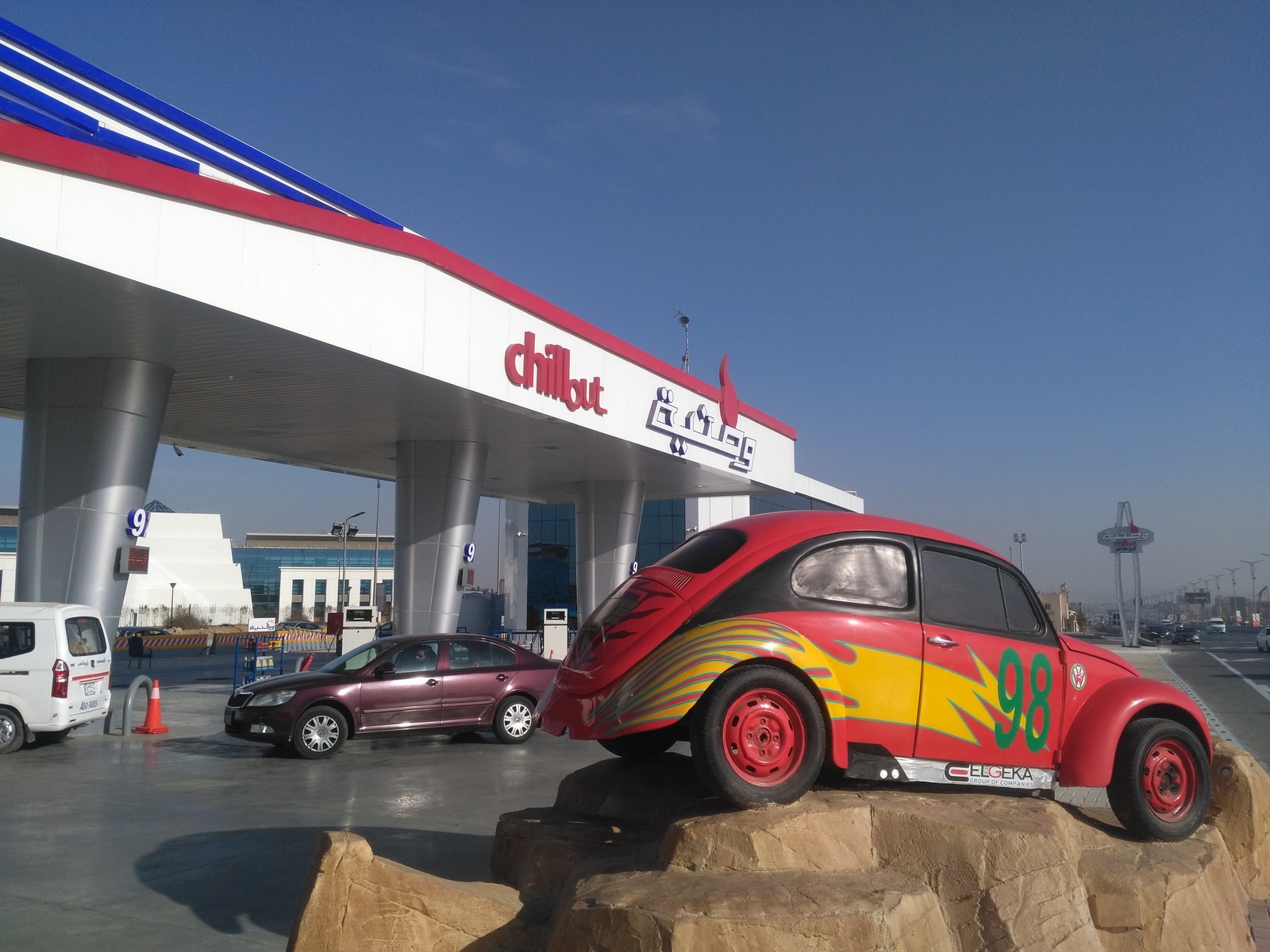 Saudi industrial oils giant Petromin is throwing its hat in the ring in what’s shaping up into a bidding war for Wataniya Petroleum, Bloomberg reports, quoting sources familiar with the matter. The company will compete with each of Qalaa Holdings’ Taqa Arabia, Dubai’s state-owned Emirates National Oil Company, and a consortium of Abu Dhabi’s sovereign wealth fund ADQ and Abu Dhabi National Oil Company (Adnoc) for a majority stake in the army-owned gas stations operator. Saudi’s Aldrees Petroleum and Transport Services Company was also reported to be interested in the stake. Due diligence on Wataniya is currently underway, according to Bloobmerg’s sources.

Petromin is already in Egypt: The company has been operating here since 1992 through local subsidiary Petromin Egypt, which markets lubricants, oils, and petroleum products, the business information service noted.

Background: Wataniya is one of two companies that were chosen to spearhead a process led by the Sovereign Fund of Egypt to sell majority stakes to the private sector in companies owned by the Defense Ministry’s National Service Products Organization. The sale of a stake in Wataniya is expected to go ahead before the end of the year after the SFE changed its plans for a 1H2021 closing.

Another Armed Forces-affiliated company — bottled water producer Safi — is then expected to follow suit as part of a total of 10 military-owned companies planned to be sold to the private sector under the program, and then listed on the EGX further down the line. The SFE had previously said it plans to retain a 10-20% stake in the companies up for sale.