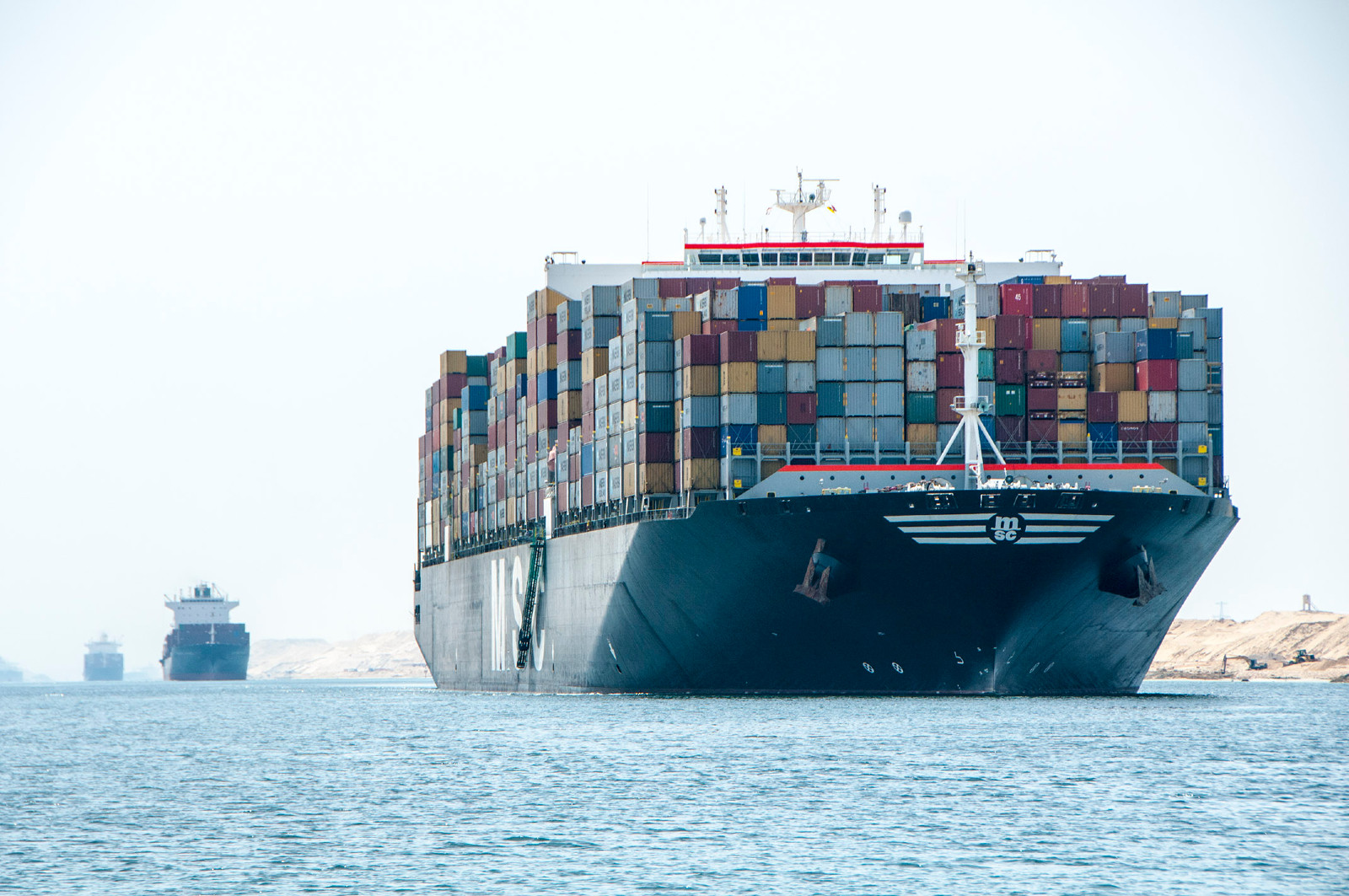 The Suez Canal Authority (SCA) will establish a EGP 2 bn fund in March to finance its economic activities, SCA head Osama Rabie told Bloomberg Asharq on Tuesday. The fund was signed off on by the cabinet last week.

Financing development: The money would “contribute to the sustainable economic development” of the SCA by supporting its “economic and investment activities,” according to a cabinet statement. This includes setting up companies, and making investments in securities and fixed and movable assets.

A rainy day fund: The money will also be used to backstop the authority’s finances during emergencies.

Transit fees to push revenues to new record highs: The 6% fee hike introduced on Tuesday will increase canal revenues by more than USD 400 mn above the authority’s target, Rabie said. The SCA said last month that it expects revenues to rise 11% to USD 7 bn this year, which now may be surpassed due to the fee increase applied to all ships except LNG carriers and cruise liners.

What’s next: The legal amendments allowing the creation of the fund will head to the House of Representatives for discussion.