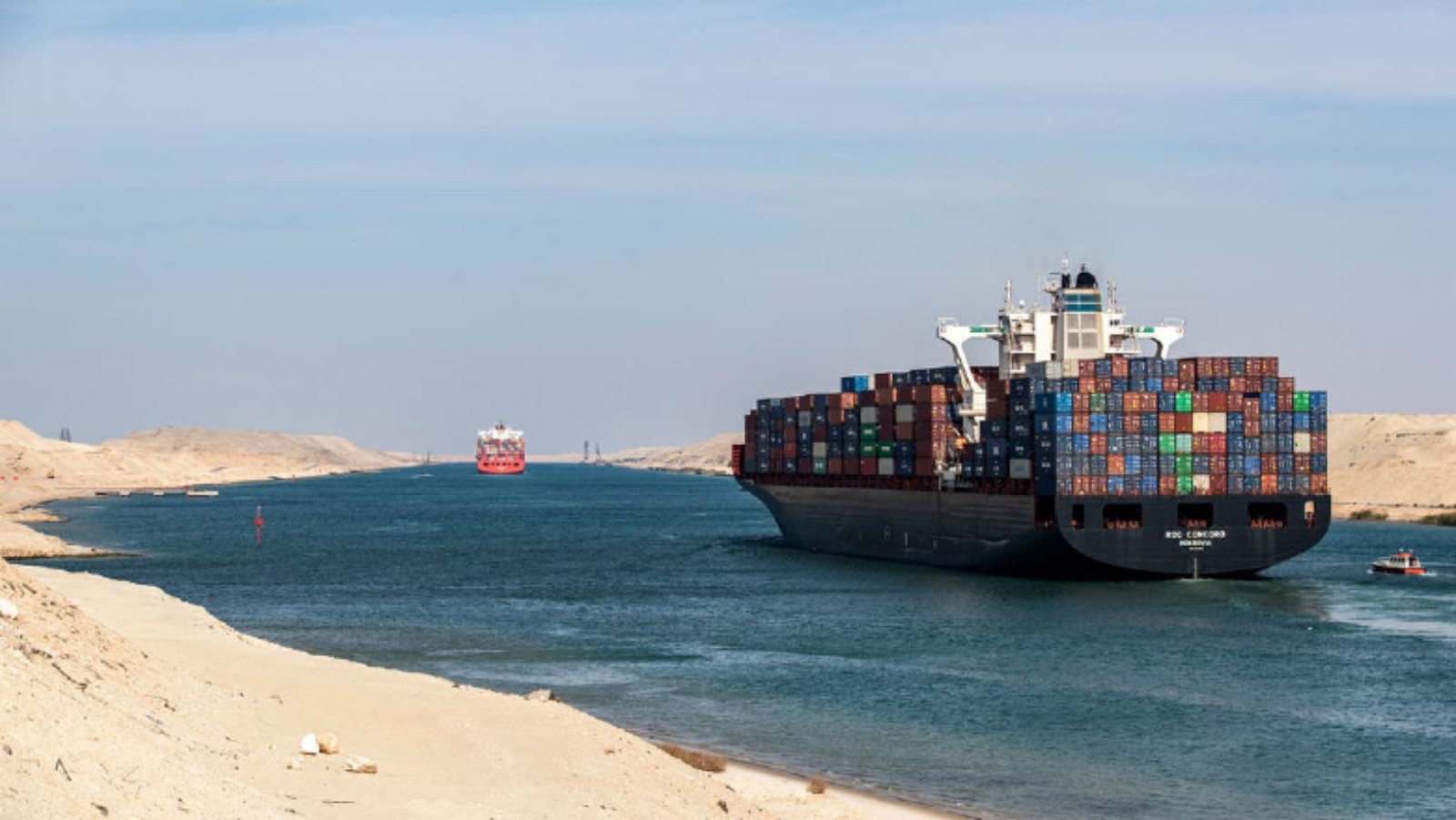 Suez Canal revenues are expected to hit USD 7 bn in 2022, up 11.1% from last year, Suez Canal Authority (SCA) boss Osama Rabie said in an interview with Bloomberg Asharq yesterday on the sidelines of Dubai’s Expo 2020 (watch, runtime: 6:25). Canal revenues hit a record USD 6.3 bn in 2021, up 12.2% from the year before, on the back of an all-time high net tonnage transiting the canal amid a 10% increase in the number of passing ships.

Transit volumes are set to beat 2020’s record — despite fee increases — as ship-makers build more vessels, Rabie said. Most ships are set to pay a 6% increase in canal transit fees from February. LNG carriers and cruise ships are exempt from the fee hike, which was announced in November as the authority starts to wind down a range of incentives and reductions introduced in 2020 to counter the global trade slowdown due to covid-19.

The SCA is looking to complete work on widening and deepening the canal by July 2023, Rabie said earlier on Sunday, according to Reuters. The expansion, which was first announced in May last year, will take place right where the 400-meter-long Ever Given container ship ran aground for six days in March 2021, disrupting 10-15% of global shipping and costing us some USD 15 mn each day in foregone revenues.

Green incentives in the works: Ships that use greener forms of fuel could see a 10-20% discount on canal fees, Rabie said, adding that studies on the scheme are ongoing. The authority will announce plans to become a “green canal” by 2030 at the COP27 UN climate conference in Sharm El-Sheikh in November, he added.

Hungary could enter the SCZone: The Suez Canal Economic Zone (SCZone) is in talks with Hungary over potential investment in a specialized industrial area in the zone, Zaki said. A Hungarian delegation is set to visit mid-February to continue the talks. The authority is also in early talks with several other countries and companies over industrial areas, he added, without disclosing further details. Russia is already setting up shop in the SCZone, with financing to start on construction of its Russian Industrial Zone (RIZ) next year.