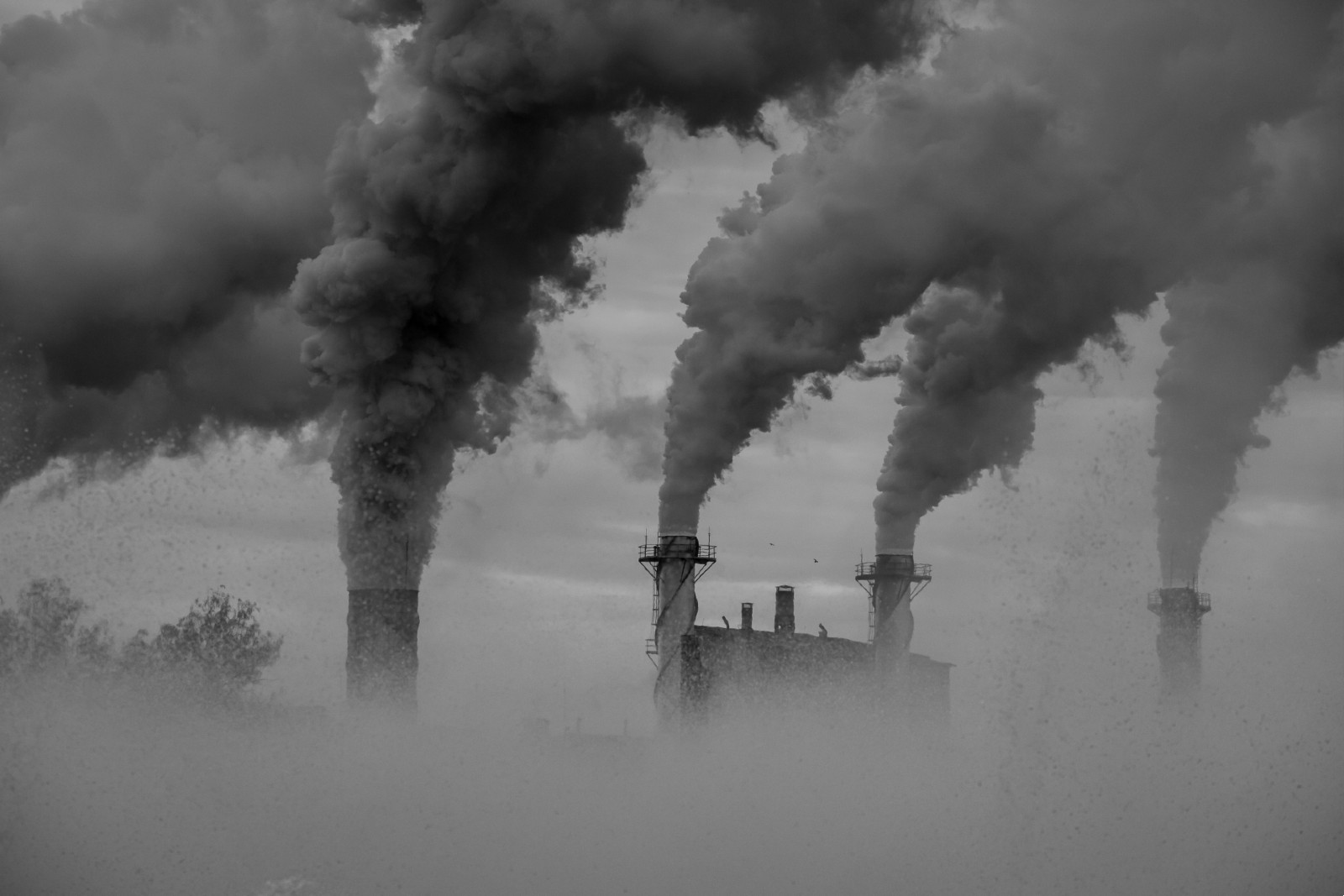 The different faces of the carbon market — and what its future could look like: In some economies, the carbon emissions market is mandated for specific sectors and gases, acting as trading markets where carbon-emitting firms can buy top-ups for their emission allowances as well as sell their excess allowances to other firms. This model effectively makes super-polluters pay while financially rewarding those with low carbon footprints. Other countries have set up voluntary carbon markets, collecting payments from private donors, companies, foundations, and potentially even other countries, and then pay emitters to reduce their CO2 emissions internally. Meanwhile, the carbon offset market sees companies pay external firms to do the climate mitigation instead of implementing it themselves, either due to high cost or lack of technical knowledge.

How do countries price carbon? Governments price carbon by linking it to the external costs of emissions such as damage to crops and health care costs from heat waves and droughts or to property from flooding and sea level rise, according to the World Bank. The price on carbon shifts back the cost of damage to those who are responsible for it. “Instead of dictating who should reduce emissions where and how, a carbon price gives an economic signal and polluters decide for themselves whether to discontinue their polluting activity, reduce emissions, or continue polluting and pay for it,” the bank writes.

The concept is gaining traction: The EU launched the first large-scale emissions trading scheme in the world in 2005 as part of its climate policy, writes the Guardian. However, after the 2008 financial crisis and the resulting collapse of economic activity, the supply of emissions allowances was more than the demand — creating a very weak carbon price for years. After a series of reforms, the EU market has picked up speed and is on track to keep growing as economies rebound after the pandemic.

Meanwhile, China opened the world’s largest emissions trading market last year, covering 40% of its emissions, and 12% of global emissions, as part of the country’s aim to become “net zero” by 2060. China will also use a declining cap to ensure emissions fall every year. Canada, Japan, New Zealand, South Korea, Switzerland, and the US are also working to implement carbon market schemes.

While the overall market is still nascent, it is expected to become quite lucrative if it is implemented efficiently: The combined value of the world’s carbon markets reached USD 272 bn in 2020, a five-fold increase since 2017. The global carbon market could be worth USD 22 tn by 2050, energy consulting firm Wood Mackenzie estimates, reports the Wall Street Journal. The value of the market could exceed the oil market’s value by 2030 and possibly even by 2025 depending on how quickly regulation is implemented, Trafigura’s Hannah Hauman had previously told the WSJ.

The keyword is ‘if’: The price of carbon offsetting may soar — or plummet — depending on the outcome of the carbon debates, reported BloombergNEF based on its Long-Term Carbon Offset Outlook 2022 published earlier this week. The question will be whether all types of offsets will be permitted, which may result in a largely worthless oversupply of credits, or if the market will restrict credits to offsets that “remove, store and sequester carbon,” creating an insufficient supply of credits to meet rising demand from corporations and countries.

To get bigger, the carbon market needs to get more restrictive first: According to the report, if all forms of the carbon market are implemented, market prices would be kept as low as USD 11 per tonne by 2030 and USD 47 per tonne by 2050. Low carbon prices will signal that there is an oversupply of largely worthless credits in the market and attract criticism around quality, Bloomberg writes. Alternately, many climate organizations are pushing for the market to only cover offsets that store or sequester carbon rather than avoiding it. This market evolution would push prices up to a whopping USD 224 per tonne by 2029 before settling at USD 120 per tonne by 2050, threatening a supply shortfall. A third, hybrid scenario phases the offset market from a voluntary market for companies to a removal-only market for companies and finally, to a removal-only market for countries by 2050. In this scenario, prices would reach USD 48 per tonne in 2030 and spike in 2031, only to fall to USD 99 per tonne by mid-century.

Carbon capture is expected to be one of the biggest topics at COP27 at Sharm El Sheikh later this year. Energy consulting firm Wood Mackenzie estimated that the global carbon market could be valued at USD 22 tn by 2050, though lead author of BloombergNEF’s report estimates that the market is likely to be valued at closer to USD 550 bn.