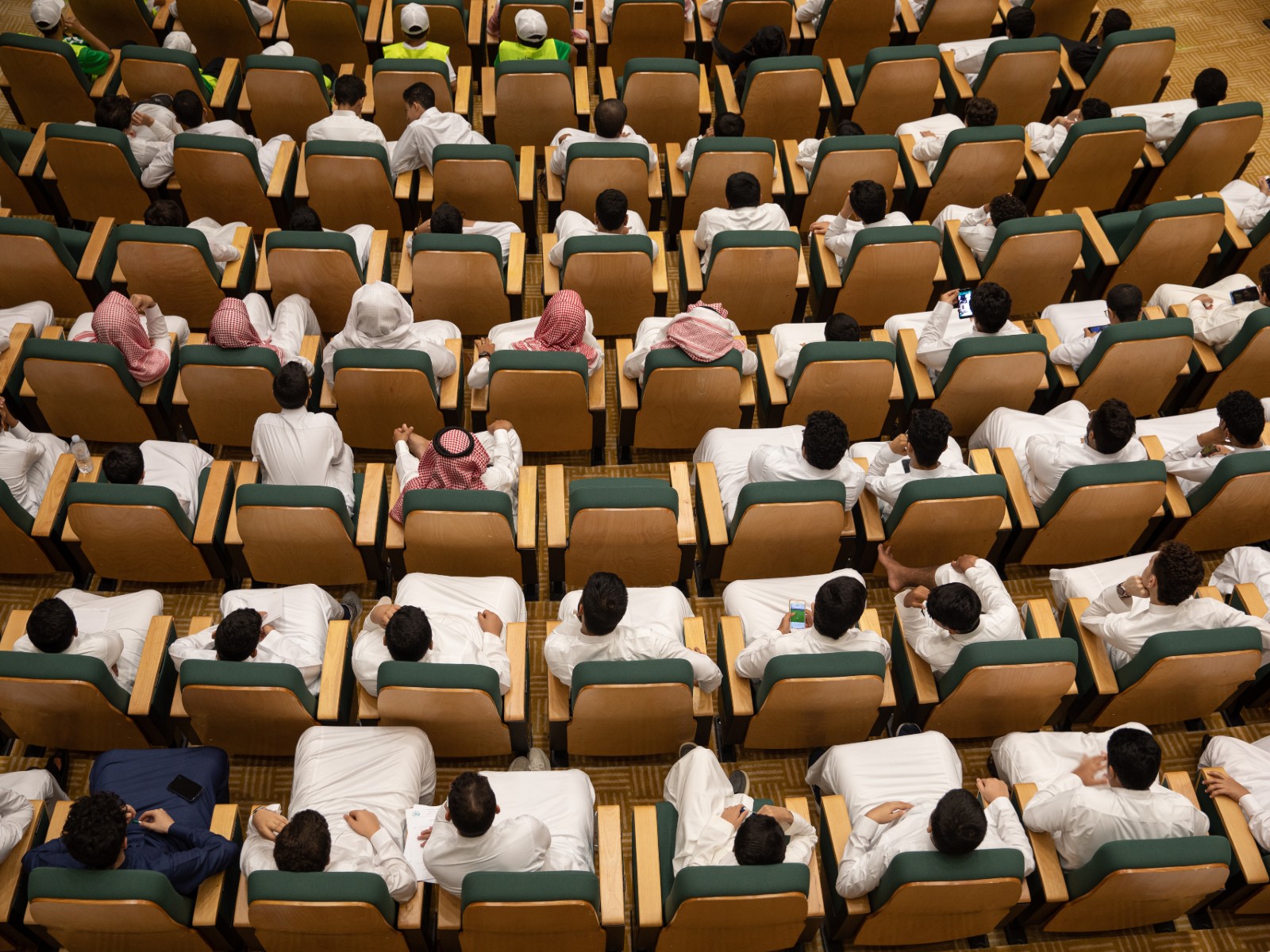 Should Elon sell USD 21 bn worth of Tesla stock? Ask Twitter: Tesla founder, world’s richest person and Twitter-storm instigator Elon Musk has set up a Twitter poll asking his followers whether or not he should sell 10% of his shares, worth USD 21 bn, in the company and promising to abide by the results. The poll will close later this evening and currently has around 55% of 2 mn respondents in favor of the sale.

Why? A common question when it comes to Musk. This time, he’s vocalizing his hurt feelings over the Biden administration’s attempt to impose higher taxes on US b’naires, who are not taxed on tradable assets like stocks until they are sold. Musk’s latest Tweet comes a week after he challenged a UN official to explain “exactly how” donating more of his wealth could help solve world hunger.

Regular people who pay taxes appear less than charmed by Musk’s approach: “Looking forward to the day when the richest person in the world paying some tax does not depend on a Twitter poll,” tweeted one University of California economist.

Anti-vaxxers gain first success in court battle against Biden’s vaccine mandate: The Biden administration’s mandatory vaccination requirement for workers was suspended by a federal appeals court on Saturday, just two days after the White House announced the move. The scheme is now on hold pending an in-depth judicial review, the BBC reports, after Republican-appointed judges froze the requirement in response to one of several lawsuits lodged by conservatives against the emergency measure. The mandate was set to force companies with more than 100 employees to ask their employees to get vaccinated or undergo regular testing after 4 January.

Saudi Arabia is investing USD 64 bn in developing its entertainment industry. The kingdom’s latest project is to position itself as a prime (not to mention, unseen) production location for foreign films, Bloomberg reports, in an effort to diversify its economy away from oil. KSA will be contending with regional favorites Morocco and Jordan, to serve as the backdrop for Hollywood blockbusters, and has already signed on as a location for a Gerard Butler thriller. Netflix is also looking to the kingdom, with the streaming company signing up for an eight feature film agreement with a Saudi studio in its efforts to produce more regional content.

Bye bye Dubai, hello Riyadh? This is a major change of tune for KSA, where cinemas were only allowed to begin operations in 2018, after having been banned for some 35 years. The kingdom is even looking forward to its first film festival, the Red Sea Film Festival in Jeddah, which is due to hold its inaugural edition next month. The moves are part of a sustained effort to put Saudi Arabia on the region’s media production map, which also include challenging Dubai’s established position as the Middle East’s media hub with the soon-to-launch Saudi Media City.