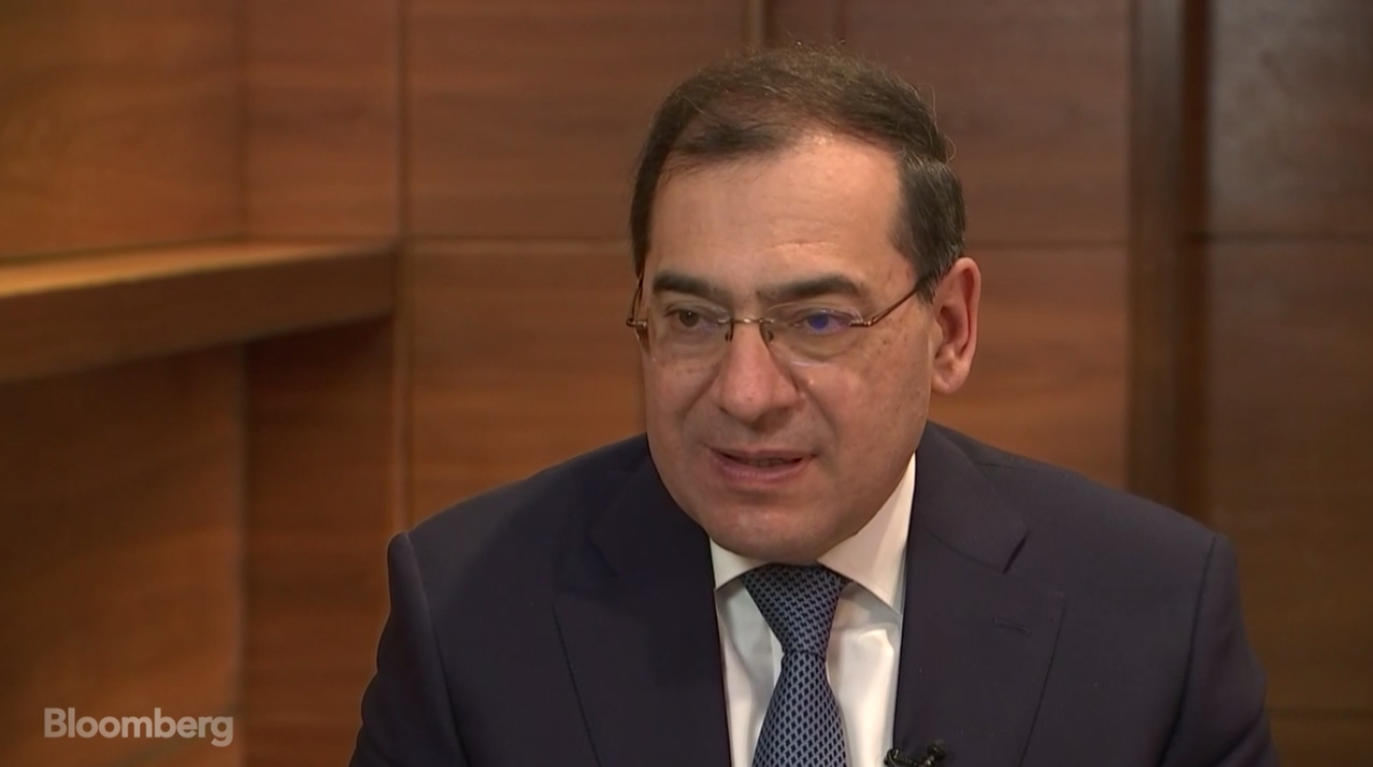 Egypt is on track to reach its target of fuel self-sufficiency by 2023 as large-scale upgrades to oil refineries and new facilities expected to cost USD 7 bn come online, Oil Minister Tarek El Molla said in an interview yesterday with Bloomberg (read or watch, runtime: 4:45). Together, those projects are expected to add an annual production capacity of 6.2 mn tonnes of refined products, including gasoline and diesel, El Molla said on the sidelines of the Saudi Green Initiative conference in Riyadh. The plans come as part of the government’s newfound policy of refining crude locally instead of importing refined products, the minister added, noting that Egypt is “not a big oil producer, but … [is] doing great in refined products.”

(You can thank, in good measure, Ahmed Heikal’s Egyptian Refining Company for the improved local availability of refined product in recent times.)

A parallel plan involves capitalizing on the recent pick-up in LNG exports, with an eye to negotiate more long-term sales agreements to reduce the country’s reliance on the spot market, El Molla said. Some 60% of LNG exports are currently made through long-term contracts and 40% on a spot basis, he added.

Egypt’s strategy to become a regional energy hub is also pertinent due to Europe’s ongoing energy crisis and the global shortage of natural gas. The resulting “big spike [in natgas prices] is exceptional and not sustainable,” El-Molla said, but added that “all neighbors are looking at Egypt as a gas hub and as an outlet for their gas.”

A new pipeline in the works: Egypt is considering connecting its gas grid to Israel through a new USD 200 mn onshore pipeline through North Sinai, Israel’s energy minister announced last week. The pipeline could be operational within two years and is expected to boost exports by 3-5 bn cubic meters (bcm) annually, and could eventually boost supplies to Europe.

Egypt became a net exporter of natural gas and LNG in 2018 after the discovery of the supergiant Zohr gas field — the Mediterranean’s largest — allowed us to pull the plug on imports. LNG exports also picked up steam after we brought the Damietta liquefied natural gas (LNG) plant online earlier in the year following an eight-year hiatus. The revival of the plant was expected to boost Egyptian natgas supplies to Europe, at least 30 LNG shipments have made their way out of the revived plant and the Idku facility since then.