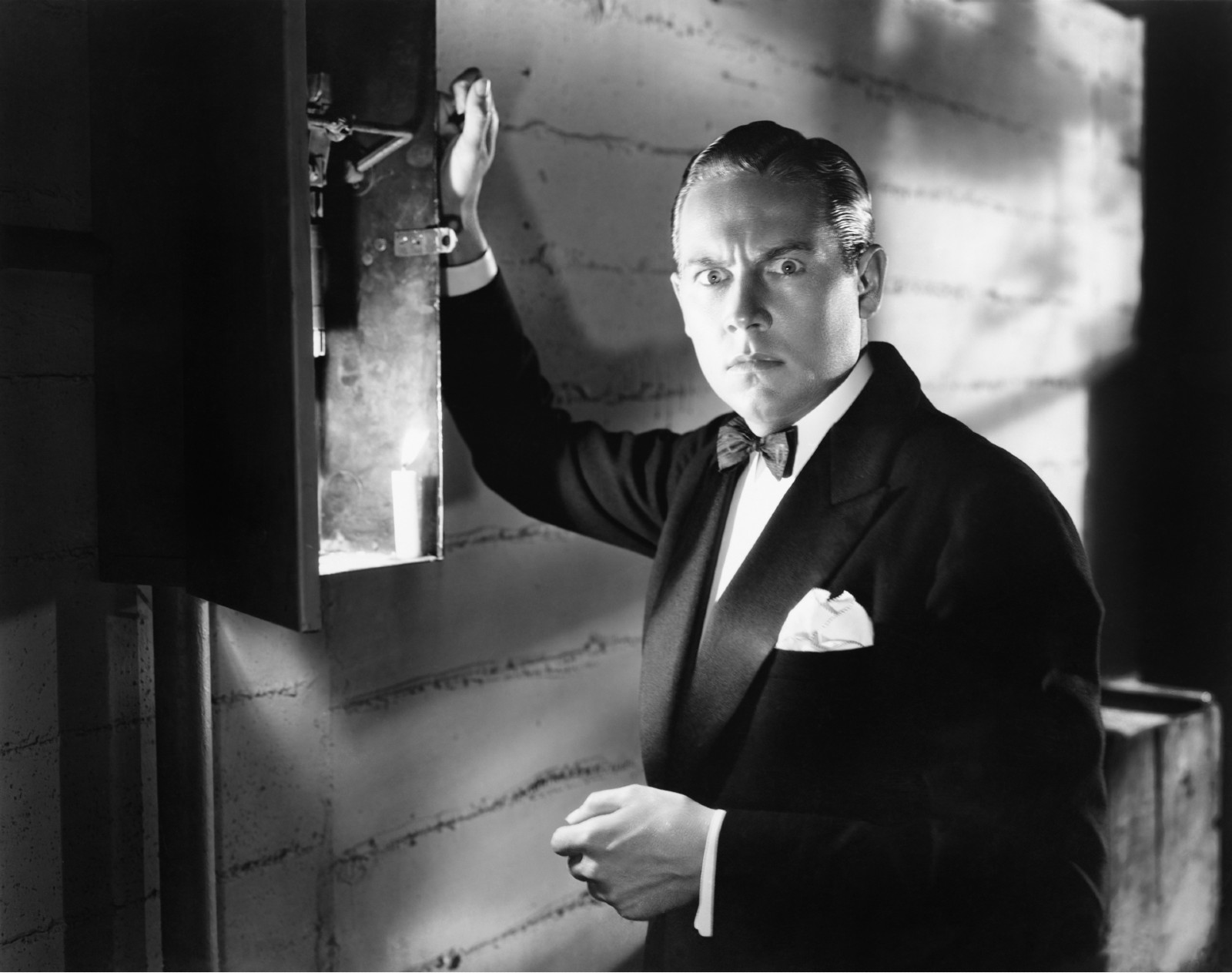 The energy crisis currently gripping some parts of the world is unlikely to be a one-off, according to Bloomberg, which places the blame for natgas and electricity shortages squarely with renewable energy. The piece claims that the transition to renewables in advanced economies will destabilize global energy markets, causing more frequent shortages and inflation.

Underinvestment, overinvestment: “You’re definitely moving into a system that’s more vulnerable,” said one energy expert, warning of the potential for instability as investor interest in fossil fuels declines at a time when many parts of the developing world remain reliant on oil and natural gas for their energy needs. “In many parts of the world, you’ve overbuilt wind, you’ve overbuilt solar,” said another. “The new economy is over-invested and the old economy is starved.”

More electricity means more power: Power consumption is projected to increase 60% by 2050, as markets phase out fossil fuels and switch to electric-run cars, stoves and heating systems. Economic and population growth will continue to drive consumption power higher as well, with the biggest challenge being in delivering reliable power when people need it the most.

One of the solutions may come in the form of hydrogen energy, a form of energy that is split from water using electrolyzers powered by renewable energy, and which produces no greenhouse gases. Green hydrogen plants, which are still in the planning stages and remain untested, are attracting interest from the Egyptian government, which has recently signed agreements with a number of international companies to create a local industry.

International law firms have decided to heed warnings about the workforce burnout epidemic, instating wellbeing programs and hiring “burnout advisers”, according to the Financial Times. UK-based Ashurst as well as US’s Baker McKenzie and Reed Smith are among the firms that have rolled out these initiatives to retain their employees amid a rise in M&As that is stoking a war for talent in the industry. Long hours, strict management, and miniscule work-life balance has intensified legal professionals’ risk of burnout, with 69% having experienced mental ill-health in the past year, according to a study by LawCare.

Why bother with burnout advisers when brain implants can help make all those negative feelings go away… A team of US scientists has developed a brain implant that can help cure severe depression in what is being billed as a significant breakthrough in the treatment of mental health disorders, the FT says. The device works by sending an electronic impulse into the brain when the patient has negative or irrational thoughts. The team calls it a “landmark” study. We say ‘Get that [redacted] thing away from my head.’