Are robot trains the answer to backlogged supply chains? 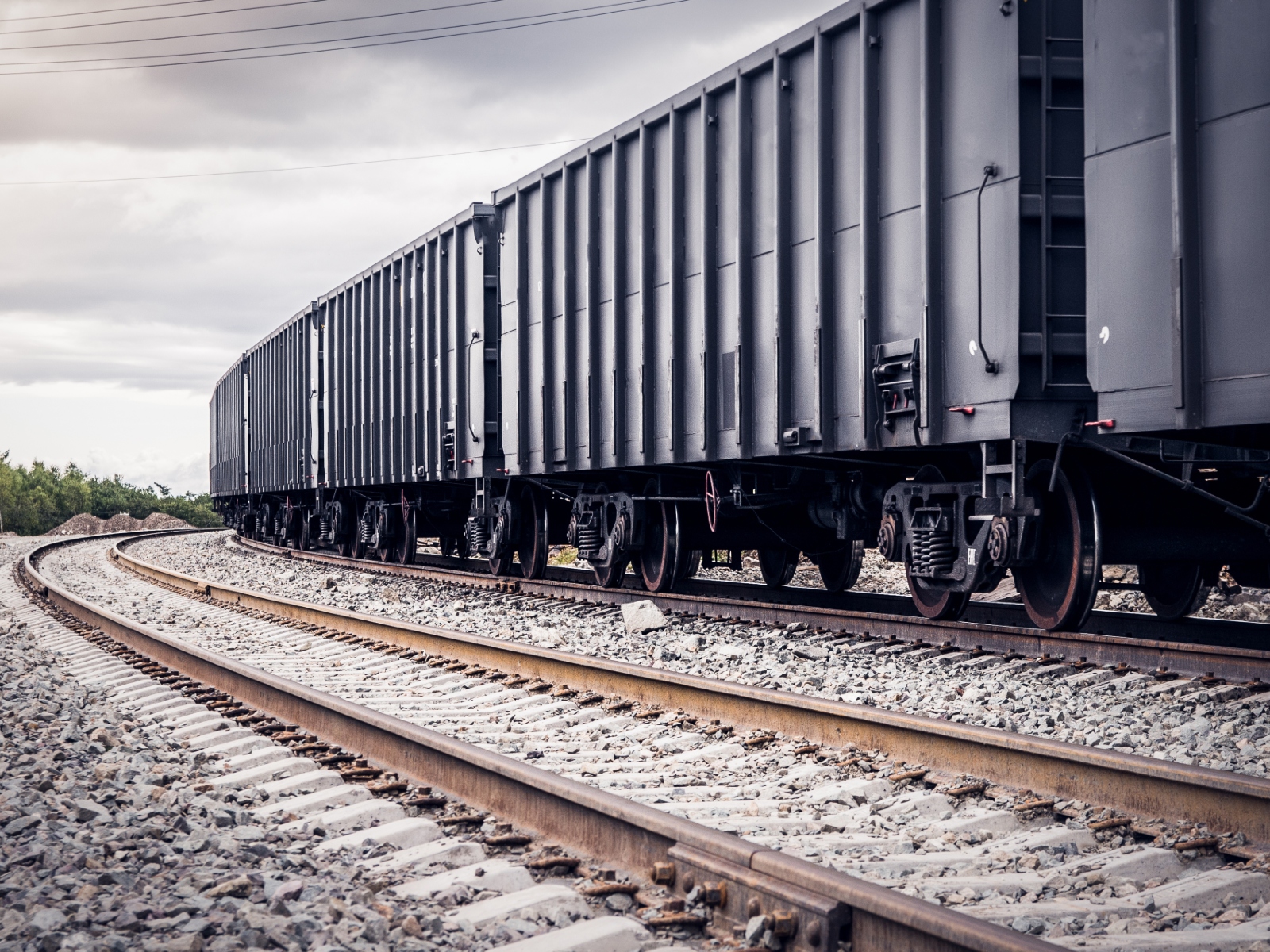 Automated freight trains could be a long-term answer to global shipping woes: With truck driver and shipping container shortages delaying land and sea transport and driving up end-prices of goods worldwide, driverless freight trains could offer a glimpse into a future of faster, cheaper, and more efficient transportation of goods by land, the Wall Street Journal reports. Just as the invention of the steam engine revolutionized transport in the 18th century, driverless freight trains are expected to dramatically improve the efficiency of existing rail lines, without the need for costly infrastructure expansion — and using less energy to boot.

But how will automated trains solve supply chain issues? Automating trains can allow them to run faster, and with shorter distances between them. It would also allow trains themselves to be longer (therefore carrying more goods), and to operate in a more energy efficient manner. An EU study found that automating trains could increase the capacity of existing rail networks by as much as 44%, while a separate study in the US estimated that US rail capacity could increase by as much as 50% if newer systems are employed, the WSJ reports.

The caveat: Most driverless trains are built to operate on dedicated rail systems that they would not have to share with their older, driver-operated counterparts. Integrating automated trains on existing networks that would support both simultaneously would require the installation of an extra system of sensors on automated trains to detect potential hazards — a process that would be costly, and technically demanding. The potential of driverless trains is also de facto limited — the trains can only operate on land, but are not necessarily able to go everywhere that trucks would.

Egypt already has plans for several automated train systems: The planned Cairo Monorail project will have 70 fully automated Bombardier trains, and is part of the larger USD 4.5 bn monorail project that will utilize driverless train cars. Though no automated freight transport system is in the works just yet, Egypt also has other plans for an improved goods transport network. The planned USD 23 bn electric rail network that will connect Ain Sokhna to Alamein via the new capital in its first phase. Following last March’s Ever Given blockage of the Suez Canal, the idea was that this network could serve as an inland canal that will offer a quicker goods route between the Red Sea and the Mediterranean. Other projects include the rebuilding of the Abu Tartour-Qena freight line.