Crypto addicts head to rehab. + Fish poop can reduce carbon in the atmosphere. 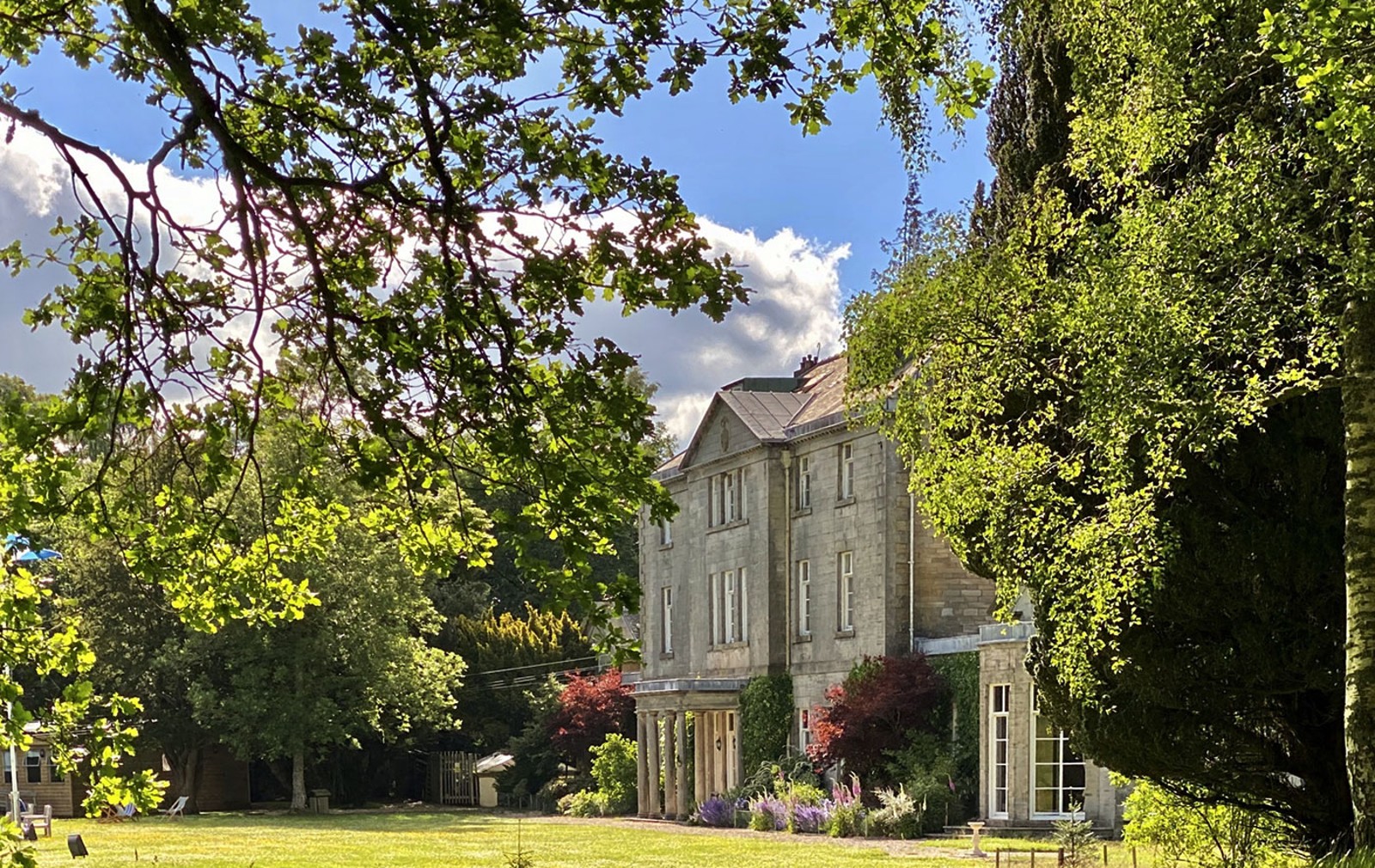 SIGN OF THE TIMES- Crypto trading addicts now have a rehab center in a castle in Scotland: Castle Craig Hospital provides treatment for people addicted to trading cryptos such as BTC and Ethereum, a niche designated under the gambling addiction umbrella, the hospital announced. The symptoms of crypto addicts include feeling muscle tension and anxiety, constantly checking prices online (even in the middle of the night), and thinking about trading while doing other activities, according to the hospital. Crypto addiction can be somewhat of a gateway to other types of addiction very quickly, with one addict telling the New York Post that his efforts to focus on trading and move on from steep losses led to a dependence on meds and alcohol.

Why are people getting hooked on crypto? Social media presents crypto trading as an easy way to independent wealth by sensationalizing and gamifying the trading process, Craig Hospital staff therapist Anthony Marini said. Some of us at Enterprise have received tons of message requests on Instagram from traders promising to get you rich within months. However, reality is far from the bloggers’ timelines, with an estimated 90% of amateur traders losing on crypto trades, according to research from the University of California Berkeley. Addicts who visit Castle Craig typically continue to trade despite recurring losses, Marini said.

Two dozen countries have joined the US and EU in a pact to slash methane emissions 30% by 2030, Reuters reports, citing an unnamed government official. The pact, dubbed the Global Methane Pledge, will employ new policies and standards in the energy, agriculture and waste sectors, which are the biggest culprits of methane emissions. With the new signatories, the partnership will now cover 60% of global GDP and 30% of global methane emissions. There are also 20 philanthropic organizations, including ones led by Michael Bloomberg and Bill Gates that will mobilize over USD 223 mn to help support countries' methane-reduction efforts. A special event to announce the new partners is expected to be held in the coming hours. The pact comes ahead of the COP26 summit, set to run from 31 October to 12 November, where methane is expected to be a big part of the conversation on climate change.

💩 In today’s edition of weird ways to combat climate change, we have … fish poop: Fish poop can store carbon away for centuries, reducing how much carbon is left over in the atmosphere to warm the planet, a study by University of California climate scientists found. Fish release carbon through their feces, which fall to and can stay in the deep seafloor for hundreds or thousands of years without adversely affecting the ocean or atmosphere, explains lead researcher Daniele Bianchi. While using fish to flush away all our climate problems seems like a convenient solution, overfishing has cut down on this process — called carbon sequestration — by significantly lowering the number of fish and therefore how much they defecate in the water. When fisheries set fishing targets, they should take into consideration “how it will affect the capacity of the ocean to store carbon,” Vox quotes William Cheung, a University of British Columbia professor who co-authored another similar study.

Captain Kirk is spending another day among Earthlings after Jeff Bezos’ Blue Origin delayed the flight of the New Shepard rocket due to windy weather conditions until Wednesday at 3:30pm CLT, according to a statement. Star Trek actor William Shatner is set to board the vehicle, making him the latest in a line of celebrities that are heading to space including Richard Branson and Jeff Bezos. You can follow Blue Origin on Twitter for updates. Space also has the story.