How safe is Cairo? Not very, according to the Economist 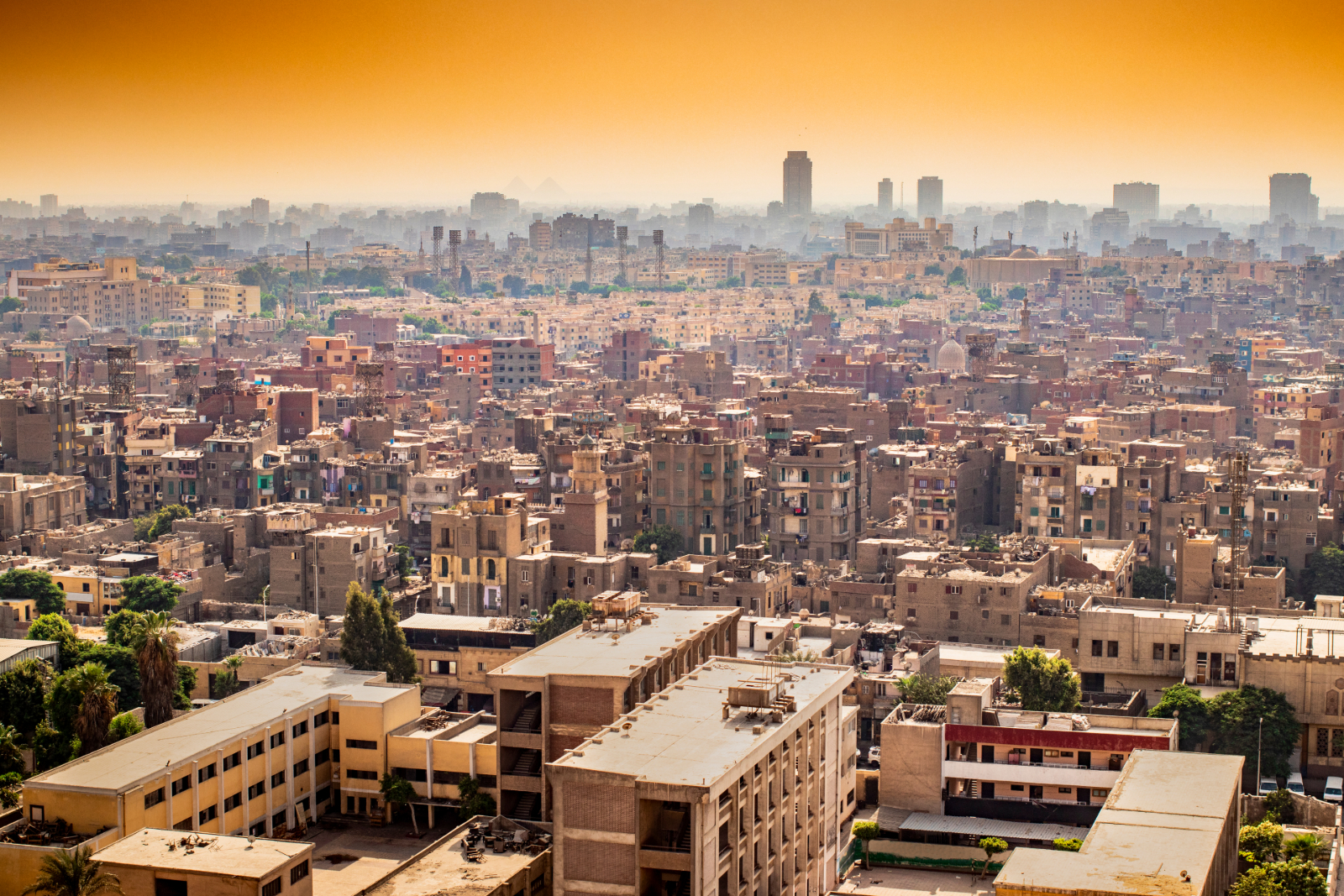 Wait, but how can you measure the “safeness” of a city? The EIU’s biennial index grades each city using a total of 76 indicators grouped within five broader metrics of safety: digital, health, infrastructure, personal and environmental. The performance of each city across these five categories is then aggregated to produce an overall ranking.

Cairo ranked below average in all categories, and landed near the bottom of most. It scored particularly badly in the environmental security category, in which only Kuwait City stopped it from landing rock bottom.

And it slipped two places in the overall rankings from the last report in 2019 due to declining scores in the infrastructure, health security, as well as the environmental safety categories.

Health, personal safety and infrastructure rankings continued to decline: Since first being included in the index in 2017, Cairo’s ranking in these three categories has declined with each new report, and 2021 was no exception. Its health score fell one place to 57th, and was held back especially by poor ratings for public health services and a low number of doctors and hospital beds. The EIU ranked the availability of healthcare as adequate and gave Cairo full marks for mental health service provision. Interestingly, the EIU handed Cairo a near-perfect ranking for covid-19 mortality despite Egypt having one of the highest mortality rates for the virus in the world.

Keeping it in perspective: The government has earmarked EGP 933 bn in public investment spending this current fiscal year, and expanded the EGP 600 bn universal healthcare system over the past three years. That said, the government’s first target for infrastructure development and the rollout of the healthcare system has been the long-neglected governorates outside of Cairo and Alexandria, so it is perhaps not surprising that the fruits of these programs is not being seen in Cairo.

Personal safety results were mixed: Despite the city’s personal security ranking rising two places to 51st, the rating dropped quite significantly to 48.1, from 59.3 in 2019. According to the EIU, Cairo remains at risk of violence, particularly from civil unrest, while comparatively low spending on social security and a lack of laws safeguarding women’s safety from domestic violence and harassment weighed on the ranking. Interestingly, the city actually scored favorably on the metrics measuring actual violence against women, and despite high levels of poverty, received a good score for economic secuitry and levels of income inequality.

Environment: Cairo was ranked second-to-last in the environmental category, mainly due to its poor waste management system, the high volume of waste, water stress, and the low use of sustainable energy sources.

The poor environmental ranking masks some positives though: Cairo received full marks for renewable energy incentives and was recognized for its initiatives to promote a greener economy. Since the completion of the 1.5 GW Benban solar park, Egypt’s been a hotbed of renewable energy investment. The government has also been spearheading a national project to swap out petrol-powered cars for vehicles that run on compressed natural gas (CNG), reducing nitrogen oxide emission by 30-60% and carbon-monoxide emissions by 97%.

The bright spot: Cairo’s digital security ranking moved up four places to 54th in the world, helped by a strong privacy policy rating and good cyber security. The ranking was held back by the country’s lack of public-private partnerships in the digital sphere and insecure internet servers. Egypt saw a sharp rise in the use of digital services in 2020, including social media, financial technology, and e-commerce platforms. Last year, Egypt saw a 2.9% y-o-y increase in mobile connections and an 8.1% y-o-y increase in internet usage. As of January 2021, Egypt had a mobile penetration rate of 92.7% and an internet penetration rate of 57.3%