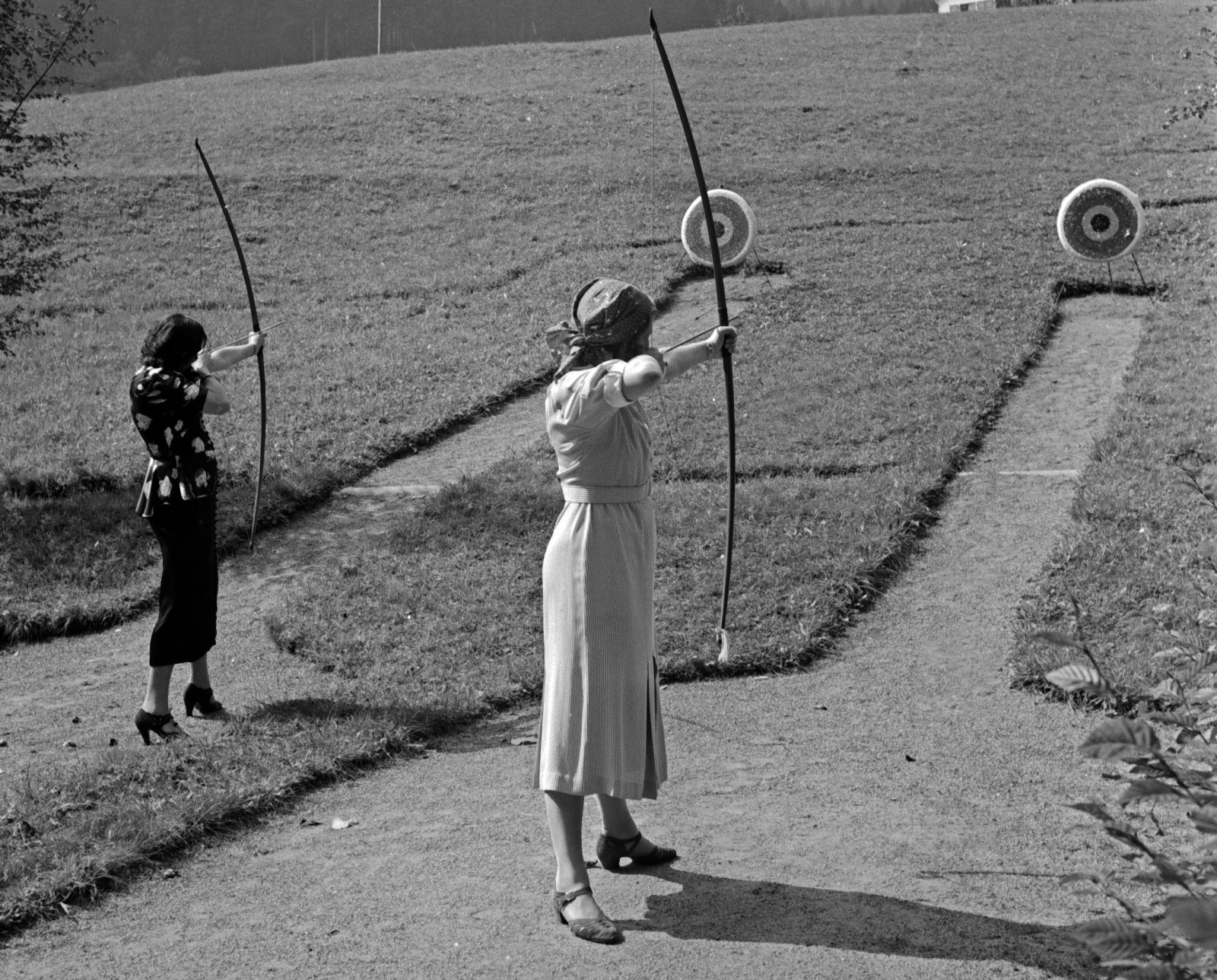 The report is particularly significant, given our turbulent last ten years, says the UNDP: It “covers a critical decade in Egypt’s modern history, which has witnessed two popular revolutions, a new constitution and bold economic and social reforms,” the UNDP wrote. Egypt’s policy approach was aimed at “achieving sustainable economic and social development, strengthening political stability and security, combating terrorism, protecting borders, improving public services, consolidating principles of governance and tackling corruption.” Overall, the report presented Egypt’s development in a positive light, and made a number of recommendations for improvement.

Economic reforms get a shout out: Egypt’s 2016 economic reform program focused on macroeconomic stabilization, harmonizing fiscal and monetary policies, boosting confidence in the economy and attracting investment, reducing public debt and attracting FDI. Investment in national projects and infrastructure substantially increased. Notable steps taken to improve the economic climate include upping the efficiency of the tax system, the devaluation and “flexible management” of the EGP to reduce inflation and safeguard real income for citizens, and the gradual removal of fossil fuel subsidies.

Following the implementation of the reform program, Egypt saw an increase in GDP growth to 5.6% and a decline in the unemployment rate to 7.5% in 2018-19. Growth is expected to reach 5.4%, inflation 6%, and unemployment 7.3% in 2021-22, according to Planning Ministry estimates, the report tells us.

They’ve been accompanied by a shift in social safety policy: The focus for social safety systems has moved away from relief and protection, and towards prevention and support, the report notes. Subsidies have been restructured to more effectively target the most vulnerable. More funding has been allocated to social protection programs in the national budget. The Takaful and Karama program, development of the universal healthcare system, and increasing budget allocations for pensions are all examples of successful social safety initiatives, the report says.

Spending on support programs increased to EGP 18.5 bn in FY2019-20 from EGP 3.6 bn in FY2012-13, with 3.8 mn families benefiting from support in 2020, according to a Social Solidarity Ministry statement cited by the report. This came after 1.7 mn beneficiaries of the social security pension were transferred to the Takaful and Karama program, it notes.

There’s been strong investment in human capital, and important health and housing reforms, the report notes. Major health policies and programs include the National Population Strategy and the 2015-2020 five-year action plan focused on family planning. The successful national campaign to combat Hepatitis C, strengthening health infrastructure, and the development of the pharmaceutical industry were all also noted.

Egypt has made strides to improve access to social housing in the last ten years, expanding social housing programs, developing new urban communities, and running programs designed to help with social adaptation, the report tells us. Improving sanitation and increasing access to safe drinking water have also been priorities. An estimated 296 out of 357 unsafe informal settlements were redeveloped between 2014 and 2020, and as a result the number of people living in unsafe settlements had decreased by 35% in 2019, the report tells us.

Egypt’s K-12 education has improved notably since 2011 in terms of accessibility, with enrollment rates increasing at all educational levels, the gender gap narrowing, and geographical gaps between rural and urban areas improving, though enrollment rates in rural governorates remain lower than the rest of the country. Other key developments include a decrease in drop-out rates, an improvement in educational curricula, modernizing the technical education system, and increasing the number of universities.

In the 2020 elections for the House of Representatives, women secured 28% of the total seats, up from 25% in the previous parliamentary session, the report tells us. In total, 14% of Senate members are women, it adds.

Our environmental protection efforts are bearing fruit: Egypt’s ranking on the Climate Change Performance Index (57 countries that collectively produce 90% of global emissions) rose to 22 in 2021, up from 30 in 2016. Reforms to our energy supply system were flagged as positive, with the report noting that the energy subsidy reform program aims at curbing unsustainable consumption. Some 5.8 GW of our electricity is now produced through renewables, and innovations like seawater desalination, as well as recycling irrigation and sewage water are being examined as ways of meeting our water needs.

And increased digitization and decentralization are strengthening governance: More financial management, and integrating youth into decision-making have formed the backbone of efforts to strengthen governance, the report says. Digitization has been a key part of this process, with the ICT sector contributing 12% to GDP in 2020 — a fourfold increase from 2013, the report tells us. Local management capacities have been developed, in an effort to decentralize and improve service provision. And a National Anti-Corruption Academy was established.

What do all of these developments add up to? “At the heart of all these efforts comes the strategic objective of improving the quality of life for Egyptian citizens,” Planning Minister Hala El Said wrote in the report.

It characterizes Egypt’s covid-19 response as quick, flexible, and relatively comprehensive: Egypt’s approach to the pandemic has addressed social and economic repercussions, instead of applying a limited “health-only response,” the report says. This includes policies designed to curb the spread of covid-19, and allocating resources — namely the EGP 100 bn stimulus package — to mitigate the crisis. We were the only country in the region to see positive economic growth in spite of covid-19 turmoil, it notes.

You can download and read the report in its 286-page glory here.