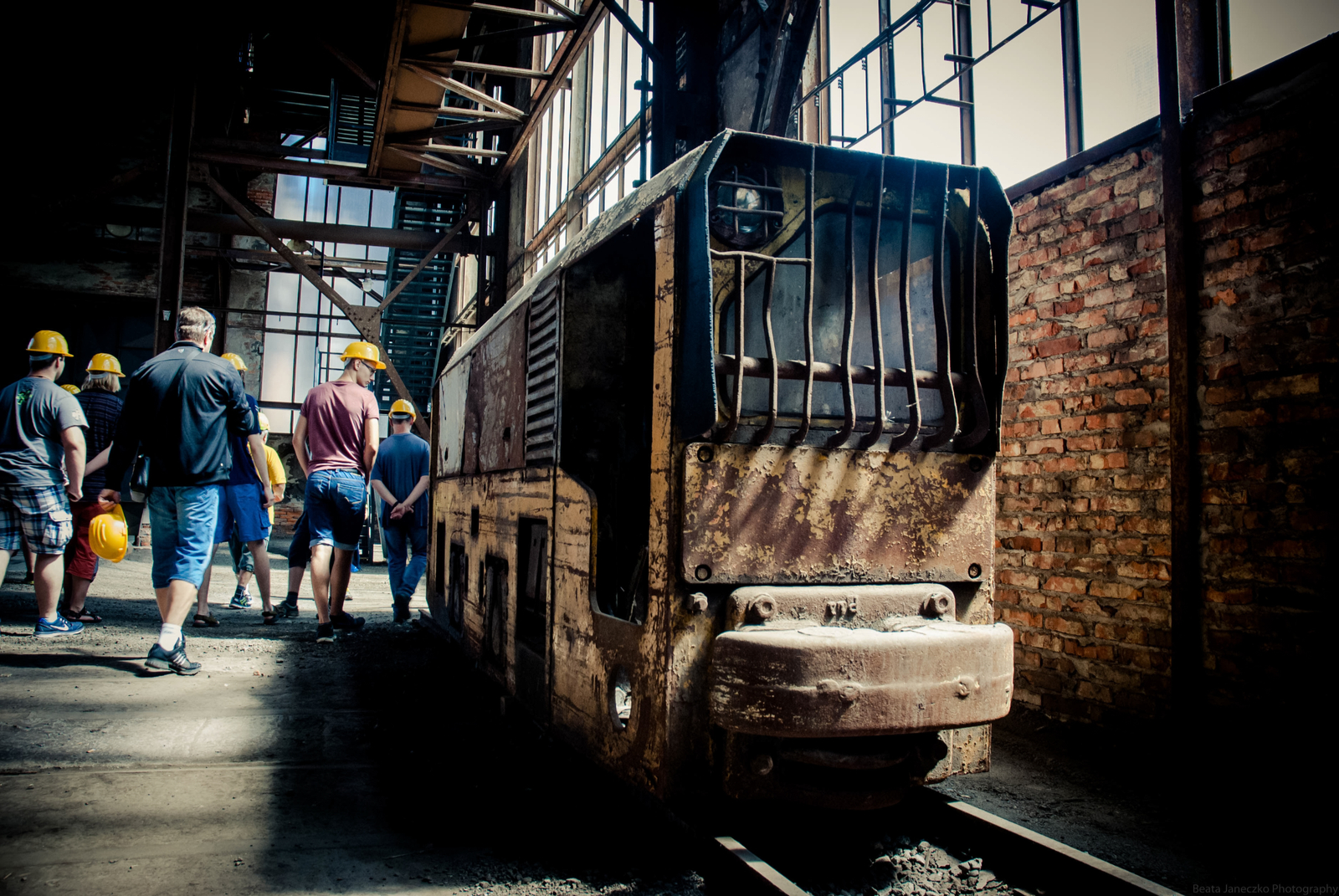 Gov’t looks to the private sector in new vocational program: In a bid to address a chronic shortage of key skills in the job market that has long been a central complaint among employers, the Education Ministry is enlisting the private sector to help develop a more robust vocational education system. Authorities are setting up a program by which the private sector would invest in establishing 100 vocational schools by 2030, officials tell us. However, private sector voices we spoke to, including the Federation of Egyptian industries and Ghabbour Foundation — a leading NGO involved with vocational training — aren’t entirely sold on the program, and want to see a reduction of red tape and more reason for them to commit long-term.

It’s important to clarify that the schools we’re talking about are facilities that take in middle school graduates. This class of facility is distinct from trade schools that offer post-secondary qualifications such as the Information Technology Institute, which operate at a higher education level essentially equivalent to universities for skilled jobs. One category of the former is that of “applied technology schools,” or those specialized in training factory workers, often in collaboration with owners. There are currently 11 such schools in Egypt, says Megahed. Two prominent examples include one set up by El Araby Group and another by state-owned manufacturer El Maco and privately-run Egytrafo.

How would this all come together? The government designed a program to set up 100 technical schools across the country by 2030, under partnerships with private business owners, Deputy Education Minister for Technical Education Mohamed Megahed told the press in February. The program would see 10 schools set up every year starting 2020, Megahed said at the time.

The first batch of schools was planned to be tendered this year, but then covid-19 happened, causing the process to stall. The now-derailed plan involved doling out 10 licenses to private sector partners — most of whom are expected to be factory owners — every year to operate an existing school or be awarded a land plot to set up a new one under for a six-year term, Megahed told Enterprise. The private sector partner would need to seek accreditation from foreign organizations to operate the schools, and are encouraged to look to Germany (which champions the dual education model) or the UK for this accreditation, says Megahed.

Besides adding new schools, the ministry is working on a total revamp of the curriculum. The department has already met with industry figures to amend 36 curriculums and apply them to 105 schools this academic year, with an eye to gradually implementing them in 2,500 schools. The move is meant to build a more “competence-based” curriculum than the ones being applied, says Megahed.

So who from the private sector is involved in vocational training? GB Auto is one example, but does so through CSR. Ghabbour Foundation, an NGO the car maker launched in 2017, runs three technician training centers that draw on dual education, an idea pioneered by Germany that teaches secondary school students technical skills alongside theoretical knowledge. The foundation aims to popularize dual education as a method of teaching throughout the country, whether in state-owned facilities or elsewhere.

Elsewedy is another potential industrial partner: Elsewedy Group, which has El Sewedy Technical Academy, an in-house worker training facility, has recently acquired approval from the ministry to transform the academy into a privately-run vocational school that provides ministry-certified diplomas, Megahed noted.

Beyond manufacturing, one successful model is that of ٍthe Sawiris Foundation, which runs the nationally accredited Deutsche Hotelschule El Gouna, or the German Hotel School in El Gouna. Students in this school join a three-year program priced at EGP 9.5k a year, with subjects taught in German and Arabic. Students also learn English and obtain a certificate from the Education Ministry and another from the German Chamber of Industry and Commerce.

But for more private sector involvement, incentives may not be enough to offset the obstacle red tape presents: The government needs to streamline the tendering and licensing processes if it wants to drum up private sector interest, Mohamed Saad Eldin, board member at the Federation of Egyptian Industries (FEI) told us. Many factories and blue collar employers already invest in training, which means the private sector has other partnership options to look at if the government shows a lack of “seriousness and flexibility.” Sometimes, these partnerships end up being set up directly with a foreign entity. Siemens, for example, teamed up with German development agency GIZ to set up a vocational training academy.

Private sector wants more by way of incentives: The private sector partner essentially needs the government to meet it halfway, since running technical schools is financially and procedurally burdensome, Saad Eldin told us. The accreditation requirement means partners must be committed for the long haul, and need to see that the commitment goes both ways. While Saad Eldin suggests that the government could look abroad at similar programs to mimic incentives such as tax breaks or special benefits, it’s worth noting that private players sometimes enter these partnerships to improve their pick of the litter in the job market, rather than to seek monetary profits.

Then, there’s the problem of funding limitations from the government: Megahed’s department doesn’t have an independent budget, and is treated part and parcel with general education despite its needs often bringing the cost of graduating a single student above traditional schools. Overall, the cost of maintaining one school, from running it daily to purchasing the necessary tools and equipment, runs between EGP 6-7 mn a year, says Megahed. Despite this, the state only spends EGP 1 bn annually on technical education, a fraction of the nearly EGP 100 bn yearly education budget.

Internet infrastructure is also lacking, but covid-19 has forced a change: When technical schools were, like their general counterparts, forced to undergo distant learning, the ministry launched a satellite channel to broadcast the curriculum because web connectivity is virtually non existent, Megahed told us. Incidentally, the covid-19 crisis is helping build internet capabilities as Megahed’s department recently submitted a request to the government to obtain funding for the school’s digital infrastructure, he says.

Another thing that stands in the way of progress is perception: Society can look down on technical diploma holders who don’t carry through to university. This concern was voiced by the President Abdel Fattah El Sisi in last year’s World Youth Forum (watch, runtime: 1:14), prompting the ministry to develop a plan to improve the quality of public vocational education, in parallel to the private partnerships program. Recent efforts have seen the demand for technical schools improve, notably in Gharbia and Alexandria, Megahed tells us.

Driving private sector participation in education has been one of the ministry’s platform policies, and was put into practice in the ongoing program to develop traditional schools under the public-private partnership (PPP) framework. The ministry had realized that, as private schools are already perceived by the public as offering a better quality education, getting the private sector to run more is a sure way forward. It now appears that the private sector needs the government to do more to entice them to commit longer term and to meet them half-way on a venture they have long called for.