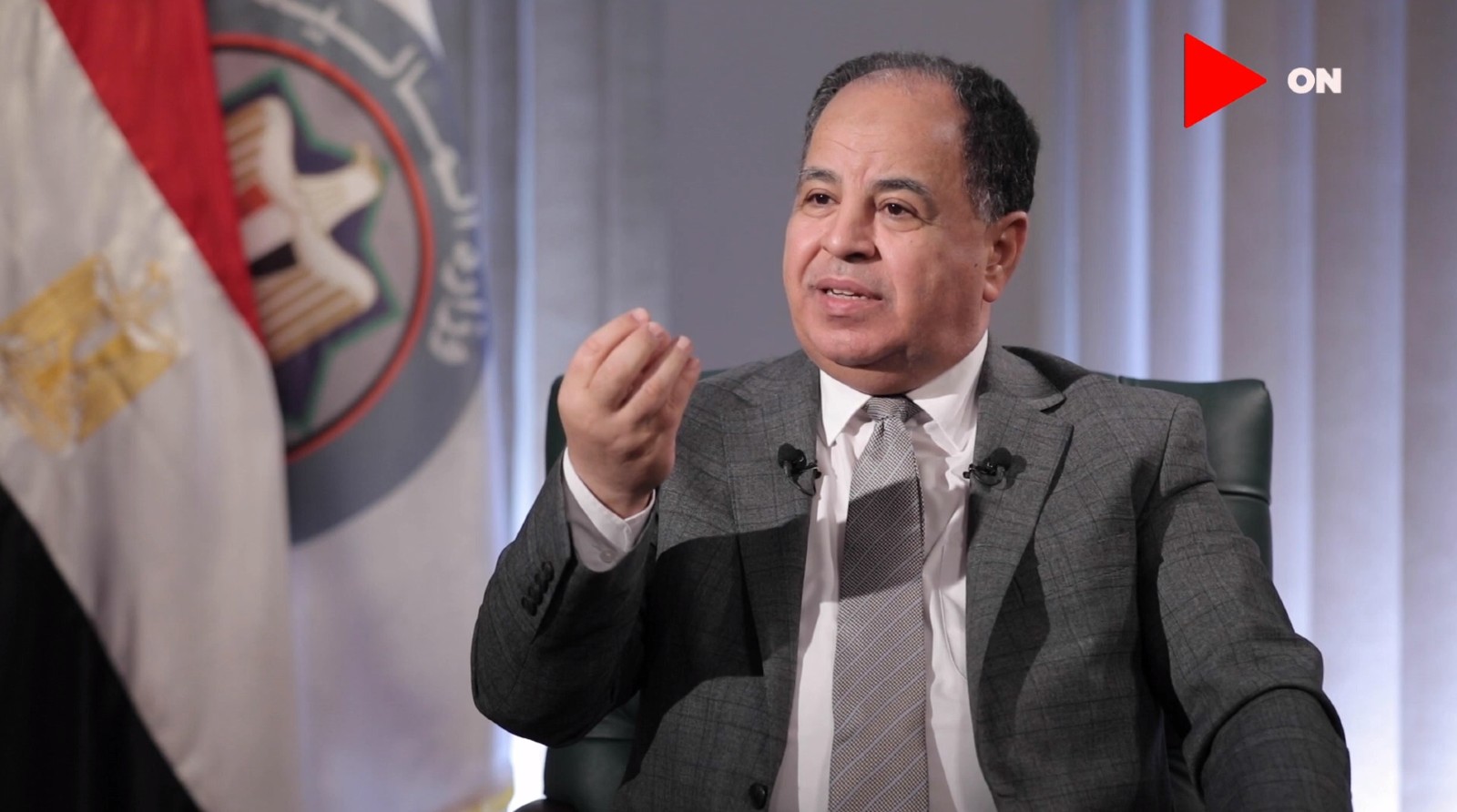 Our debt may not become Euroclearable until 2022: The Finance Ministry will likely miss its target of making local Egyptian debt “Euroclearable” by November as talks drag on for longer than anticipated, Reuters reports. The government was originally expecting to have wrapped up technical discussions with Euroclear between September and November but according to statements made by Finance Minister Mohamed Maait yesterday it may now have to wait until 2022 as the ministry continues working to meet the European clearinghouse’s requirements.

Making EGP bonds more accessible: Egypt signed an agreement with Euroclear in late 2019 that paved the way for its local debt to be cleared in Europe. This will make EGP bonds more accessible to foreign investors, who can currently only access the market through a small number of local banks. Since then, Egypt has been working to meet the clearinghouse’s requirements, including setting up a central securities depository in addition to a number of technical, logistical and administrative terms.

We could be looking at March 2022: Speaking on the sidelines of the Egypt-International Cooperation Forum, Maait said yesterday that Egypt has now satisfied 95% of the requirements, and that a final agreement may be reached in the coming months. "We hope that in the coming few months it will be sorted out … It might be March next year, I'm not sure," he said.

JPMorgan could make its final decision on whether to reinclude Egyptian debt in its EM sovereign bond index in the next week or two, a move that is expected to bring an additional USD 1.4-2.2 bn of portfolio inflows into the Egyptian treasury market.

The US investment bank is currently reviewing whether to include Egyptian bonds on the index and said in April it would make a final decision within six months. The government will take part in a conference call in mid-September to discuss the bank’s decision, Maait said yesterday.

Foreign holdings in Egyptian debt hit a record USD 33 bn in early August, continuing their rebound following the covid-induced market crash last year, according to a recent report from S&P Global Ratings. Prior to covid, foreign holdings had risen to around USD 28 bn before falling to as low as USD 10 bn during the emerging-market sell-off triggered by the initial wave of the pandemic.

A USD 1 bn sukuk issuance? The Finance Ministry could go ahead with a USD 1 bn issuance of Islamic bonds in the near future, Maait said, adding that the exact value of the government offering had not yet been determined, according to Hapi Journal. The news comes after the ministry last month announced that it is preparing to issue its first tranche of sovereign sukuk in the second half of FY2021-2022.

This is less than half of the USD 2 bn figure floated by the minister earlier this year.

But take this with a pinch of salt: Maait reiterated yesterday that the exact value of the offering has not yet been decided.

In any case, we probably shouldn’t expect a blockbuster maiden issuance: “We don’t plan to make large issuances until we hold the necessary experience,” he said yesterday.