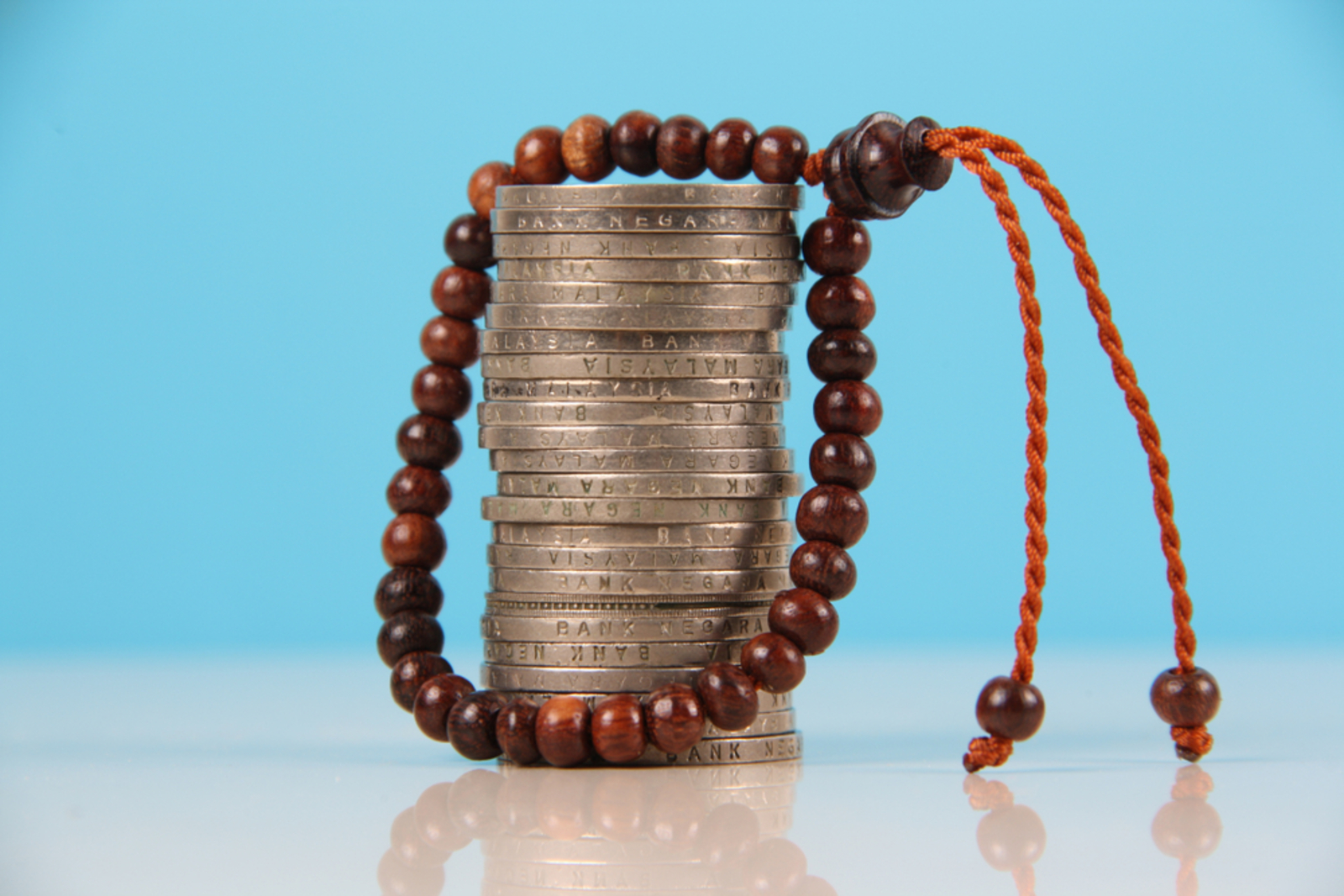 The Finance Ministry wants to go forward with a USD 2 bn sukuk issuance at the beginning of the next fiscal year in July, marking the first time ever that Egypt has issued sharia-compliant sovereign debt, Finance Minister Mohamed Maait told Al Arabiya in an interview yesterday.

The caveat: Nothing is certain here. Maait was careful to say that, cautioning that while the ministry is aiming to quickly pull the trigger on a USD 2 bn issuance, the exact size and timing is yet to be finalized. "Many issues that have not been resolved yet," Maait said, referring to the creation of a sukuk company and formation of a sharia compliance committee.

The House will likely be the next party to pull the trigger on this story: The Sovereign Sukuk Act — which will put the legal framework in place to allow the government to sell sukuk — is yet to pass the House and be signed into law. One MP said this week that a final vote on the bill should take place later this month before the start of the new fiscal year. After that, the bill will need to be ratified and the executive regulations in a maximum of three months.

GOOD NEWS- Foreign holdings of Egyptian debt haven’t changed much over the past three months: Holdings of bills and bonds stood at between USD 28-29 bn at the end of May, Maait revealed yesterday. This is little changed from mid-February when inflows reached a record high of USD 28.5 bn.

More green bonds on the horizon? Maait refused to rule out sovereign green bond issuance in FY2021-2022 (it would be the country’s second), but said that “the matter is not settled yet.” If it goes ahead, the issuance would be comparable in value to the maiden USD 750 mn issuance held last year, he said.