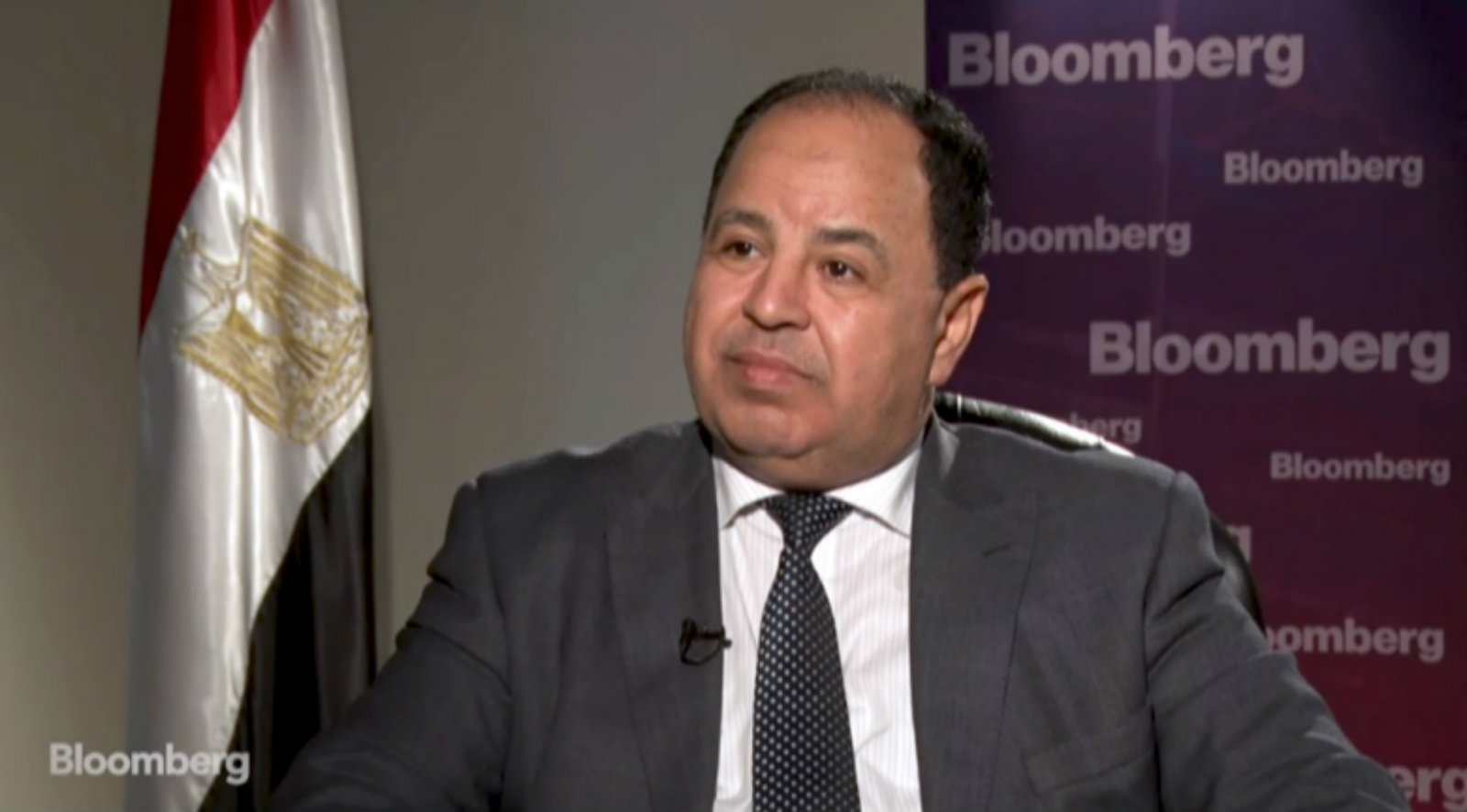 Egyptian debt is expected to be “Euroclearable” sometime between September and November next year, Finance Minister Mohamed Maait tells Bloomberg Daybreak (watch, runtime: 7:37). The prerequisites are “roughly” complete, he said, referring to the creation of a new clearing company, new legislation, and other requirements.

What’s with the hold-up? Mohamed Hegazy, head of the Finance Ministry’s debt management unit, told us last month that the ministry is making progress in meeting the terms of the 2019 agreement signed with Euroclear, but said the process had been slowed by the pandemic and hinted at the complexity of the requirements.

Why is it important? The agreement paves the way for local debt issuance to be cleared with the Belgium-based clearing house in a move to make debt more accessible to foreign investors, who can currently only access the market through a few local banks.

Foreign inflows into debt dipped in March and April due to the pandemic-induced risk off, but hot money started returning to the country in May, reaching USD 23 bn by the end of November, up from USD 21.1 bn six weeks earlier.

Egypt is also working to secure its spot on JPMorgan’s emerging markets indices to cut borrowing costs and boost debt inflows, a process which Maait told Bloomberg is pending action from the investment bank. “We have fulfilled, from our point of view, most if not all of the requirements … we are waiting to hear from them,” Maait said.

New “floating rate” bonds: The ministry hopes to soon wrap up discussions to determine the mechanism under which it will issue floating-rate sovereign bonds, says Maait. The discussions center around which benchmark to use, with a possibility to use the CBE’s corridor rate, Bloomberg quoted Maait as saying. Egypt also expects to take its first sovereign sukuk issuance to market sometime next year, as soon as a draft law recently approved by cabinet and shipped to legislators gets final approval. The government could also issue new eurobonds on the international market in the first half of 2021, Maait said.

The index-linked bonds and sukuk are two of three new debt instruments Egypt is adding to its debt mix, with the other being green bonds (which the government took to market earlier this year). The new instruments come as part of a debt diversification strategy which also entails a shift towards longer-term borrowing.

IN OTHER DEBT NEWS- Morgan Stanley has cut back on its investment in Egyptian bonds as it becomes more selective in its emerging market investments, according to Reuters. The investment bank recently signaled its bullish sentiment on EMs, but then said it’s taking “a few chips off the table” and that only select EM currencies and bonds will continue to perform well. Its stance is “neutral on EM credit,” where “spreads are close to bottoming out.”