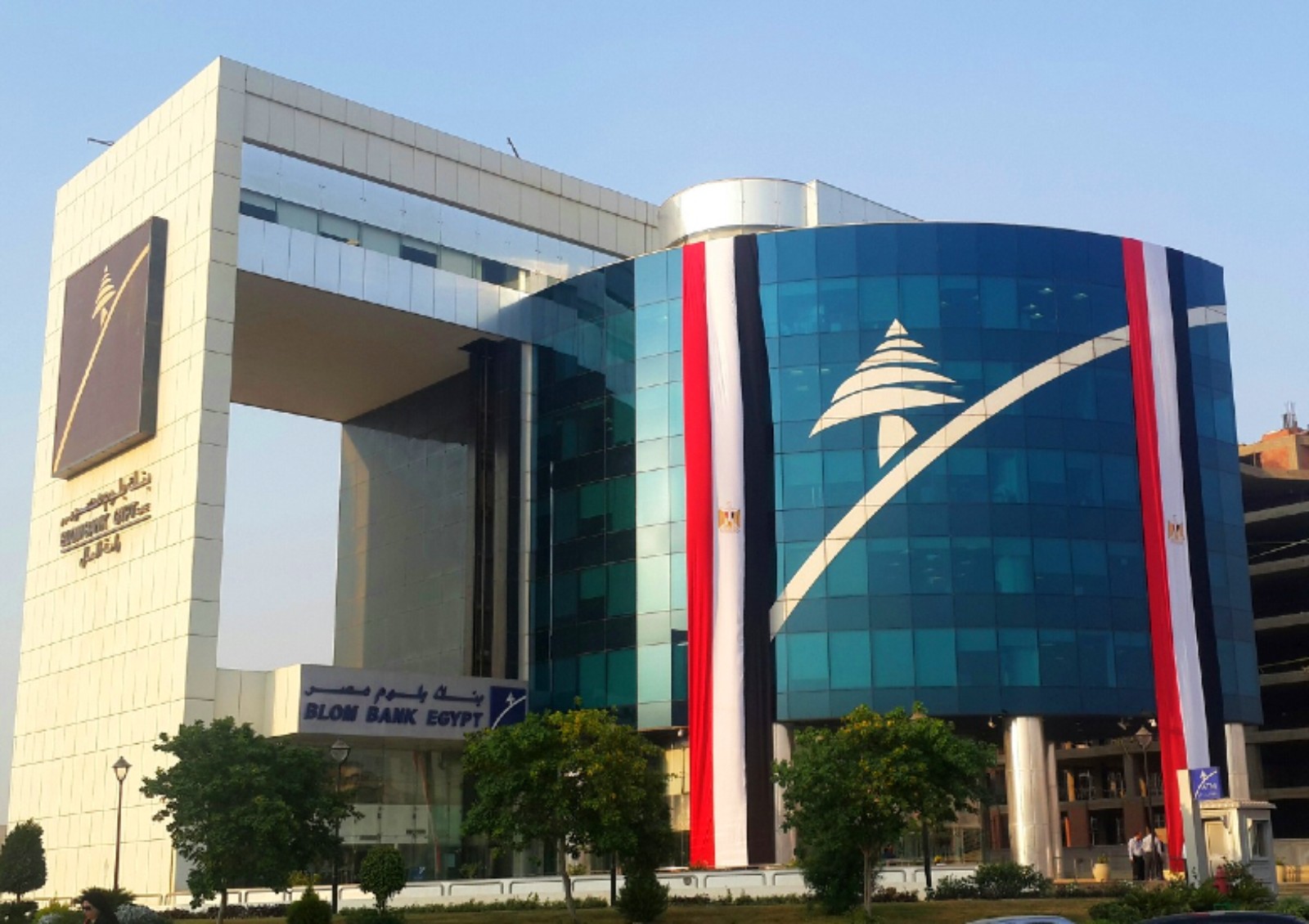 Shareholders of Blom Bank Egypt have agreed to sell a 99.5% stake in the bank to Bahrain’s Bank ABC in a mandatory tender offer (MTO), the EGX said in a statement (pdf) this morning. The shareholders sold 298.62 mn of Blom Bank Egypt’s 300 mn shares to the Gulf lender for USD 424.05 mn (EGP 6.67 mn), the statement says.

The transaction values the business at USD 427 mn (EGP 6.7 bn): ABC offered to acquire the local branch of the troubled Lebanese lender for EGP 22.33 per share, a bid that was approved by the Financial Regulatory Authority last month.

Advisors: HSBC Bank Middle East is acting as the financial advisor for Bank ABC. Zulficar & Partners is also acting as the legal advisor to the bidder, while Commercial International Brokerage Company (CIBC) is the broker.

A flurry of bank exits: Following Bank Audi, Blom Bank will be the second Lebanese lender to exit Egypt in response to the economic crisis in its home country that is threatening to engulf the banking sector. Audi reached an agreement to sell its Egypt assets to First Abu Dhabi Bank in January, a month after it offloaded its businesses in Jordan and Iraq.