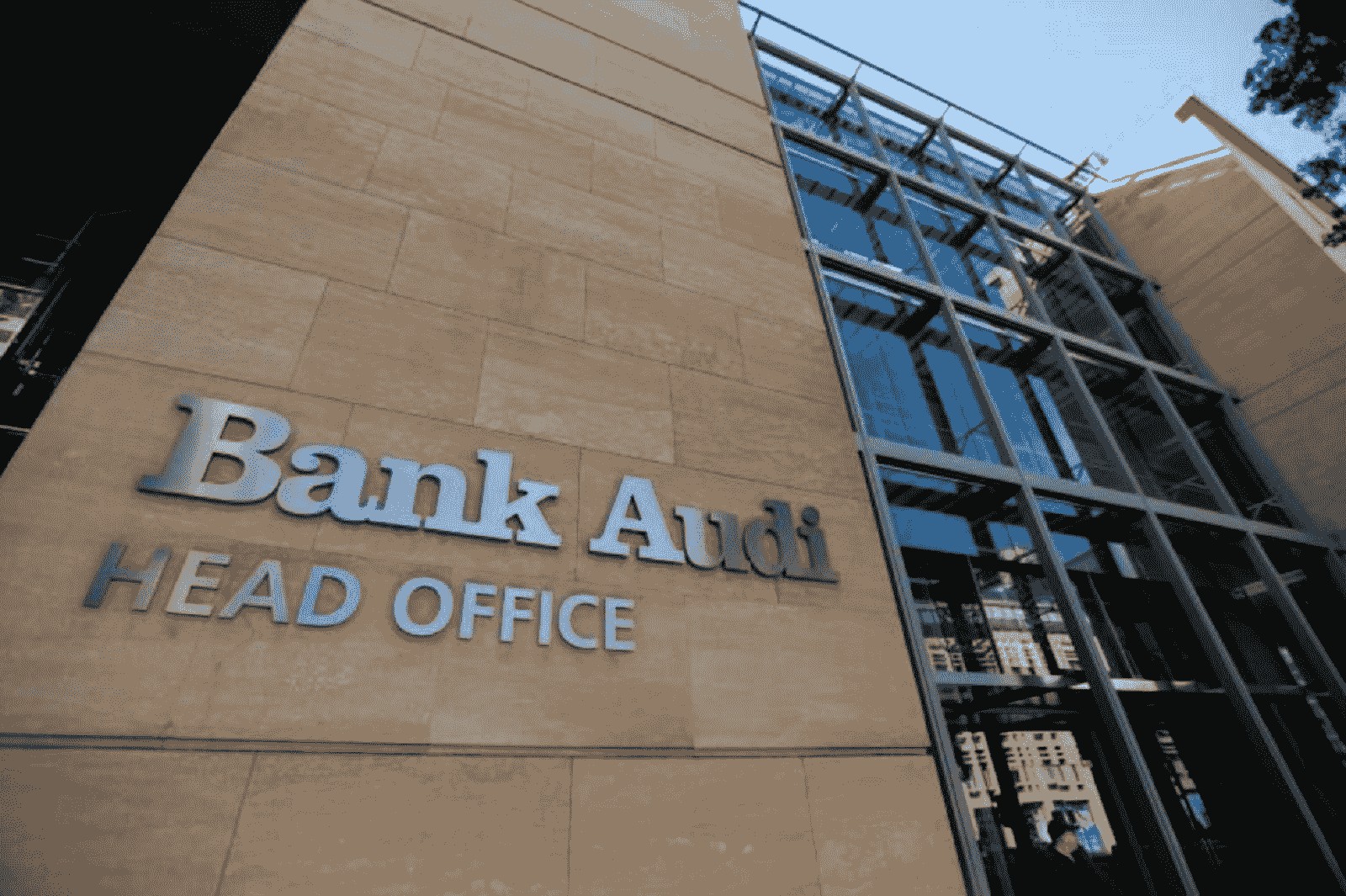 First Abu Dhabi Bank (FAB) has begun the share transfer process in its acquisition of 100% of Bank Audi’s Egypt operations, FAB said in a statement (pdf). Once the share transfer is complete, FAB will begin merging the assets and operations of both Bank Audi Egypt and FAB Egypt, with the two banks expected to become fully integrated in 2022. FAB Egypt’s CEO Mohamed Abbas Fayed (LinkedIn) will be appointed as country CEO of the combined entity, according to the statement. The value of the transaction has yet to be made public.

FAB is jockeying for position among the ranks of top foreign lenders in Egypt: FAB now expects to have pro-forma total assets worth more than EGP 130 bn post-acquisition, compared to the previously reported EGP 120 bn, making it one of Egypt’s largest foreign banks in terms of assets, the statement read. FAB’s branch count will more than triple to 70, adding Bank Audi’s 53 branches to its existing 17.

Background: FAB had signed in January a final agreement to fully acquire Bank Audi’s operations in Egypt. Fayed said earlier this month that FAB is still waiting for the Egyptian and Emirati central banks to sign off on the transaction, but expects to complete the acquisition by the end of 2021. Bank Audi and Lebanese rival Blom Bank are both exiting Egypt as they go through a tough time in their home market, which has been grappling for months with liquidity issues.

Advisors: FAB and UBS AG are buy-side financial advisors, while EFG Hermes was the sole sell-side financial advisor. Freshfields Bruckhaus Deringer and Matouk Bassiouny & Hennawy were legal advisors to FAB on the transaction, while Dechert as well as Zulficar and Partners were counsel to Bank Audi. JPMorgan gave Bank Audi a fairness opinion, while Broadgate Advisors also offered advisory services to the bank.