Could we see pre-pandemic tourism levels by 2022? 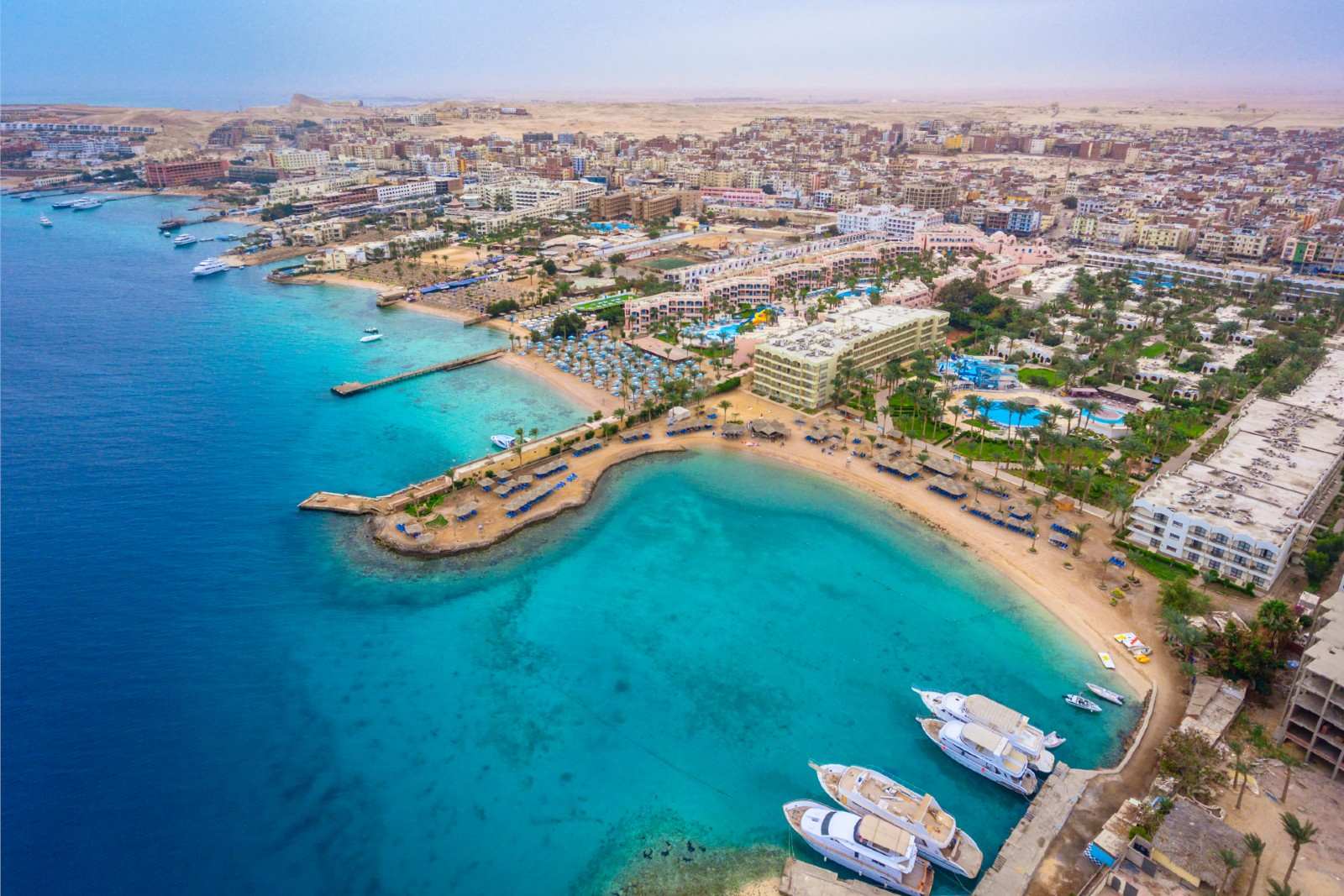 Tourist rates could return to their pre-pandemic levels as early as Fall 2022, Tourism Minister Khaled El Anany told El Hekaya’s Amr Adib on Friday (watch, runtime: 4:25). The last three months have seen between 270k and 290k tourists visiting Egypt on average per month, the minister said, up from 90k when commercial travel resumed in July following the covid-19 lockdown. El Anany suggested that other global destinations could take until 2024 to recover, while Egypt could stage a quicker turnaround thanks to the fact that many of Egypt’s tourist destinations, such as beach resorts, are open air, as well as the appeal of the new Grand Egyptian Museum, should push for a faster recovery in Egypt than global estimates predict.

This is a somewhat more optimistic view than others: Former chairman of the Egyptian Tourism Federation Elhamy El Zayat told the local press earlier this month that pre-pandemic numbers were unlikely to return before 2024.

Tourism revenues plunged by 75% in 2020 to just USD 4 bn, with only 3.6 mn tourists visiting Egypt, down from 13 mn the year before. With hotel occupancy down by about 60%, Egypt lost out on some USD 14 bn in foreign currency revenue last year.

But things are looking up: The sector made USD 800 mn in revenues from July through September 2020, a 162% increase from the previous quarter, though still significantly less than the USD 4.2 bn recorded over the same period in 2019.

In the meantime, we’re looking inwards, with the civil aviation and tourism ministries extending a campaign to promote domestic winter tourism until 15 May. The campaign, which saw national flag carrier EgyptAir slashing its airfare on domestic flights and hotels across several tourist destinations offering lower prices, was originally set to expire today.