Egypt takes the GERD dispute to the Security Council (again) 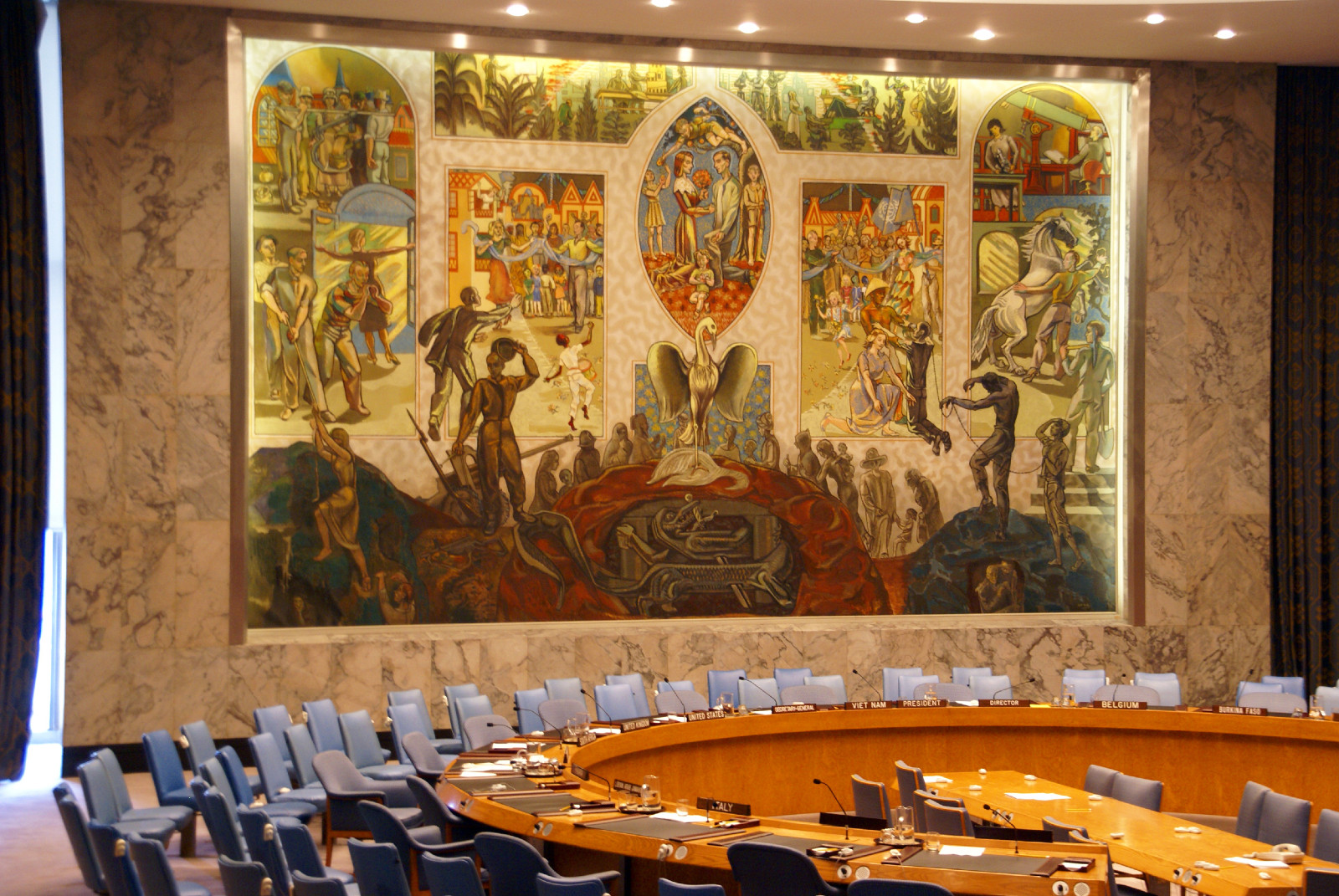 Egypt has appealed to the UN Security Council for the second time to step in and help prevent Ethiopia from continuing to fill the Grand Ethiopian Renaissance Dam (GERD) next month, the Egyptian Foreign Ministry said yesterday. In a letter handed to the council by Foreign Minister Sameh Shoukry, Egypt reiterated that Ethiopia’s “intransigence” is preventing the countries from reaching a binding agreement and said the government “totally rejects” Addis Ababa’s intentions to unilaterally resume filling the dam’s reservoir over the next two months.

This isn’t the first time Egypt has resorted to the UN, last year launching an unsuccessful bid to get the council to vote on a resolution that would have put pressure on the three countries to reach an agreement.

But what can the council do? If the GERD issue is brought to the Security Council, the 15-member UN committee can issue a resolution that is considered binding, but is not tantamount to international law. The resolution would have to get backing from at least nine members, and not be vetoed by one of the five permanent members — the US, UK, France, China, and Russia.

The Saudis are talking to both sides: President Abdel Fattah El Sisi held talks with Saudi Crown Prince Mohamed bin Salman in Sharm El Sheikh over the weekend at the same time

Turkey and Egypt are giving conflicting signals about whether they will soon reappoint ambassadors. Turkish Foreign Minister Mevlut Cavusoglu said at the weekend that the two countries will soon exchange ambassadors for the first time since 2013, something an Egyptian diplomatic source denied, claiming that talks to normalize bilateral relations still haven’t led anywhere, Al Arabiya reports. Egypt and Turkey concluded their first direct talks in years in May without a breakthrough, but Turkey has invited an Egyptian delegation to Ankara to continue negotiations.

The Egyptian Red Crescent and the International Organization for Migration dispatched 60 tonnes of medical and food to Gaza on Thursday, the cabinet said in a statement. The convoy includes medical equipment, food, and covid-19 preventive equipment. A 52-container shipment of humanitarian aid from Egypt arrived in Gaza last month, while the Tahya Misr fund announced plans to launch a 100-container convoy to the strip.

Egypt and France conducted joint drills Thursday at an Egyptian air base, the Armed Forces said.