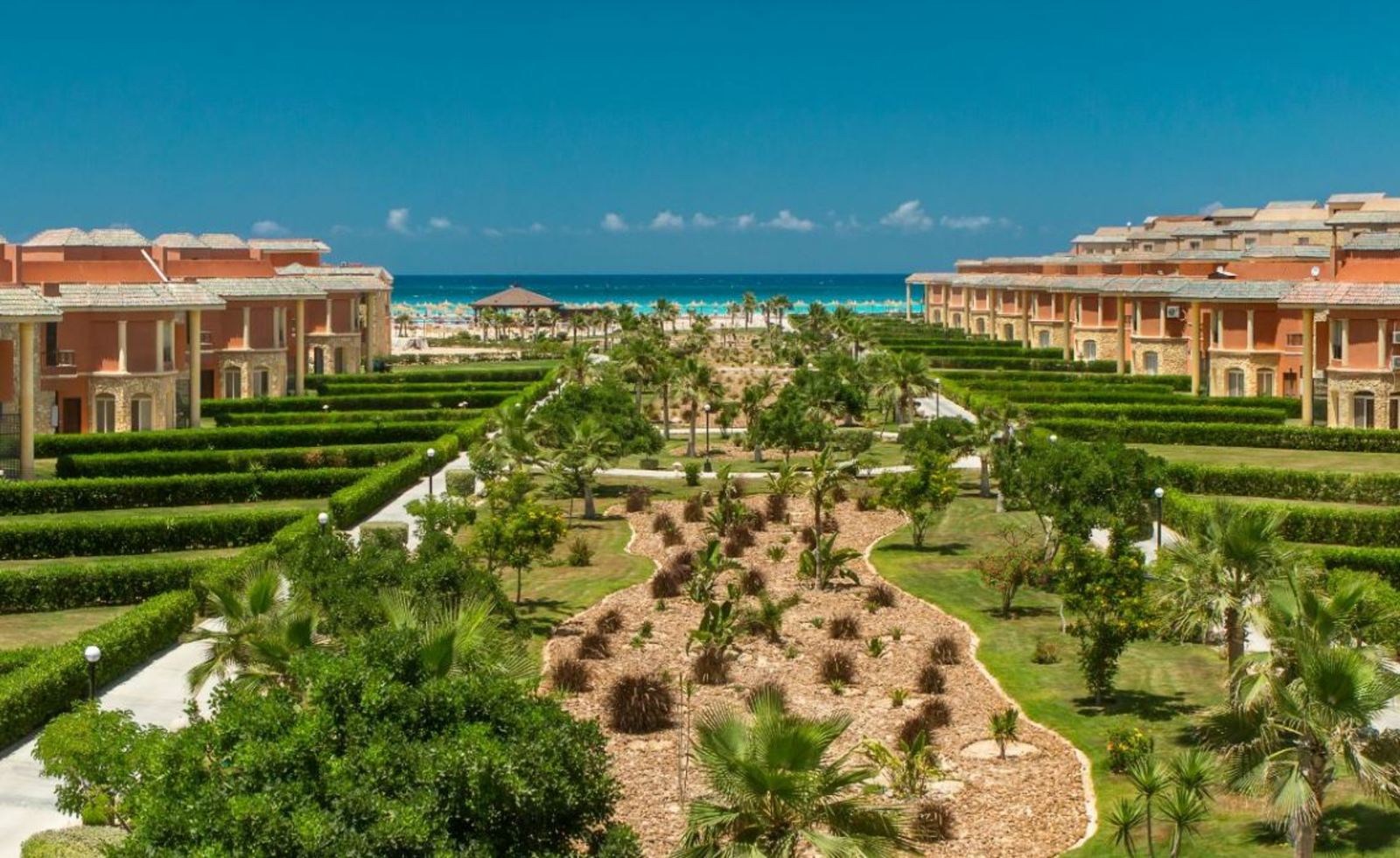 Wadi Degla Developments is planning a sukuk issuance worth nearly EGP 2 bn that will be managed by Contact Financial (previously known as Sarwa Capital) and Banque Misr investment arm Misr Capital, Contact Financial CFO Ayman El Sawy tells us. The sale might go ahead in as little as one month but is still subject to regulatory approvals, market conditions, and rating and auditing processes, El Sawy said. Wadi Degla is planning to use proceeds from the sale of the sharia-compliant bonds, which will likely be mudaraba sukuk, to finance the launch of new phases in projects including residential developments Neopolis in New Cairo’s Mostakbal City and Blumar El Sokhna.

Advisors: ALC Alieldean Weshahi & Partners will act as legal counsel, alongside Contact and Misr Capital, which are currently in a “strategic alliance” to work together exclusively on sukuk issuances under a mandate from the government to encourage a more active debt market, El Sawy told us.

Contact and Misr Capital have five more sukuk issuances in the pipeline, four of which are for real estate developers, El Sawy said. The issuances will either take the form of ijara or musharaka sukuk, and are expected to go to market before the end of 3Q2021, he added.

Some have predicted a big year for sukuk: Some EGP 5.1 bn of the sharia-compliant securities were issued last year, leading to a number of bold forecasts for 2021. Several market experts have predicted that EGP 20-25 bn of sukuk could be issued this year, a fivefold increase on 2020.

The next seven months will need to be big to hit that mark, given 2021 hasn’t yet seen a single issuance. So far, only three companies have issued sukuk since the Financial Regulatory Authority put in place the regulatory framework in 2019: Talaat Moustafa Group in April 2020, Contact (back when it was called Sarwa) in November, and private education outfit Cira in December.

REMINDER- A sovereign sukuk could be coming soon: A law allowing Egypt to issue sovereign sukuk on local and international debt markets is also due to be put to a final House vote soon after getting committee-level approval last month.

Need a refresher on how sukuk work? We’ve got you covered.