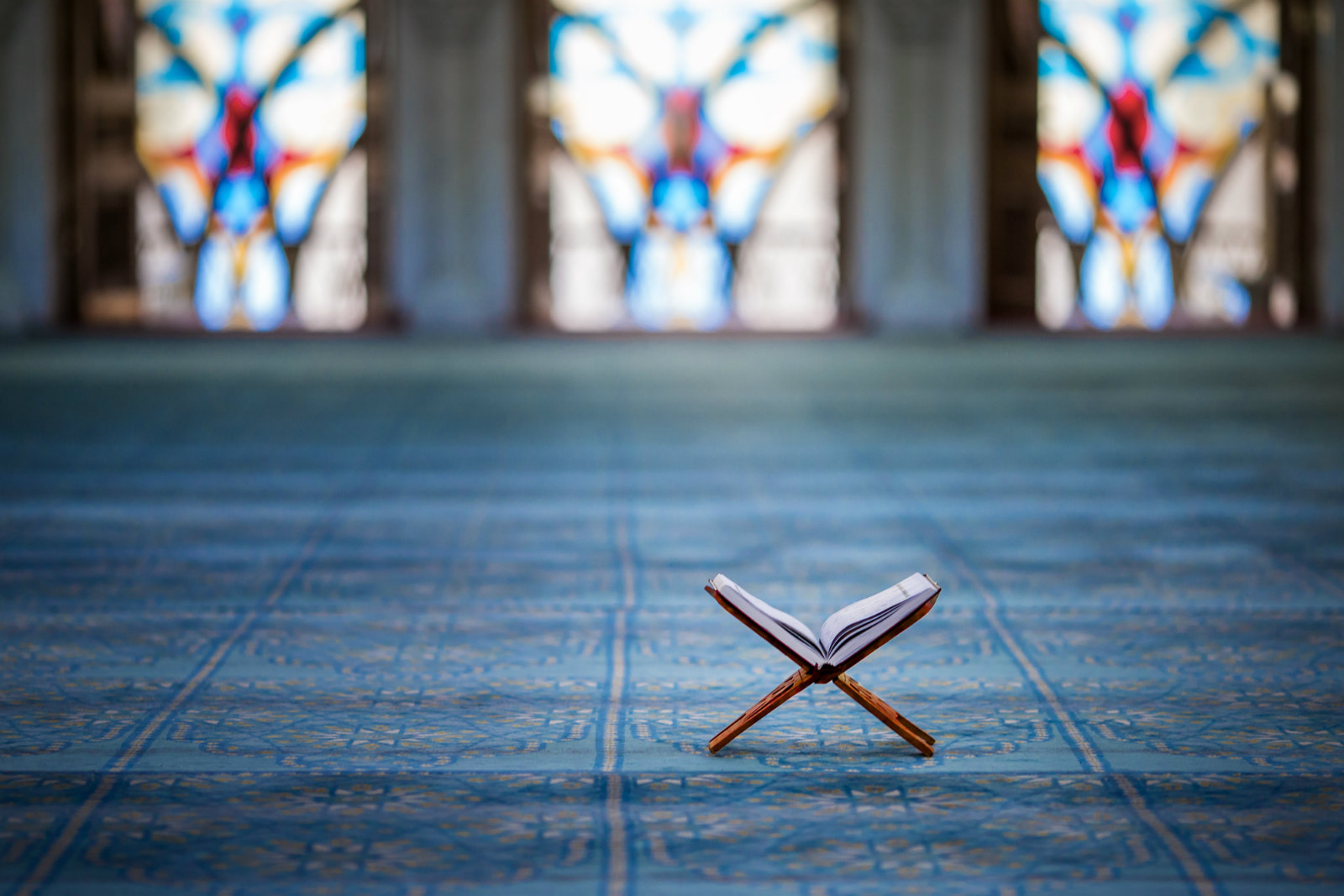 Enterprise Explains: Sukuk. Consumer- and structured-finance player Sarwa Capital recently closed Egypt’s second corporate sukuk issuance since the debt instrument was introduced to the country. The EGP 2.5 bn sale also set a record for the largest yet in the young segment, surpassing Talaat Moustafa Group’s EGP 2 bn offering earlier this year. Since then, the debt market has been heating up as more players look to follow Sarwa and TMG’s lead, and the Financial Regulatory Authority tries to drum up interest in the sharia-compliant securities.

But, uh, what’s a sukuk? It’s a question a child might ask, but not a childish question. Sukuk (which is the Arabic plural form of the word “sakk,” or certificate) work like debt instruments, but instead of being interest-paying securities they represent co-ownership and co-investment in cash-generating assets.

Still unclear how sukuk are different from bonds? The key differentiating factor is that sukuk are based on an underlying asset, which generates a return or “income rate” for an investor, rather than a “coupon rate” for a lender.

Sukuk need signoff from religious scholars who issue fatwas (edicts) that a certain sukuk structure is sharia-compliant. Sukuk issuers must always stay away from assets linked to businesses involving off-limits topics like tobacco, arms and alcohol.

Really, though, sukuk and bonds aren’t all that different. Both instruments have defined terms to maturity, they both tend to receive credit ratings, and many types of sukuk are tradable.

The process: The issuer of sukuk — typically companies, financial institutions, or sovereign states looking to raise funds — creates a special purpose vehicle to which it transfers ownership of the assets that will be used to back the sukuk. The SPV will then typically sell to investors what are called trust certificates, which represent a share of the ownership of the assets. The investors then receive a proportion of the income generated by the assets.

Not all sukuk are created equal: Sukuk are differentiated by the type of asset or activity of the obligor. Common sukuk structures are “ijara,” or sale and lease-back sukuk, “mudarabah,” or project finance sukuk, “murabaha,” which work in a similar way to trade finance, and “musharakah,” or joint-venture sukuk. There are also other types of sukuk linked to certain activities such as “istizraa” to fund agricultural companies and “istisnaa” to fund manufacturers.

DID YOU KNOW? Sukuk are nearly as old as Islam itself. They can be traced back to the 1st century of the Islamic Hijri calendar. By the 7th Hijri century, the Umayyad dynasty issued sukuk to its soldiers and public servants as compensation for their effort, according to a sukuk lecture series by Marifa Academy (watch, runtime: 9:34).