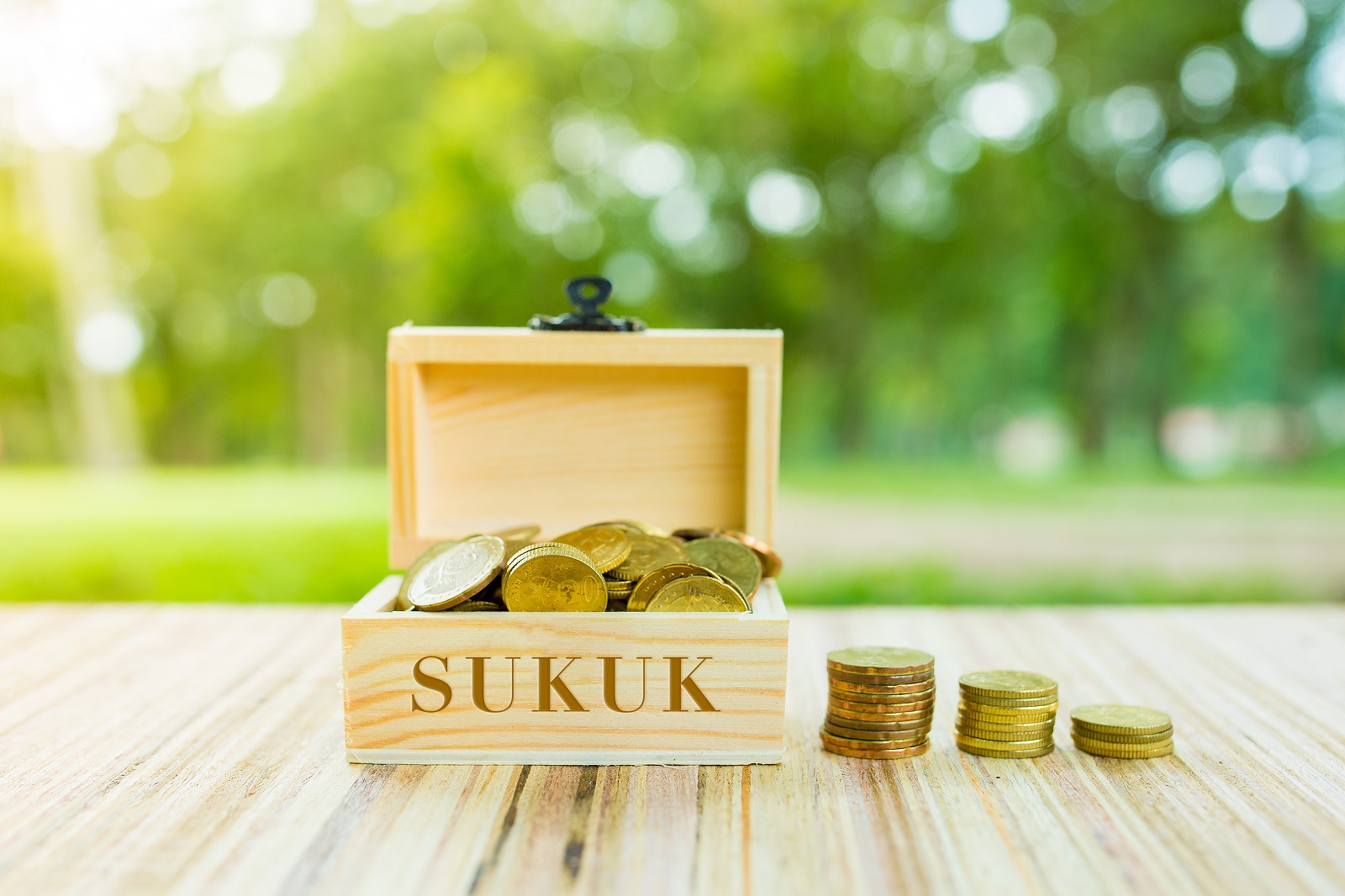 The TMG sale is Egypt’s first ever corporate sukuk issuance: The offering, issued by TMG subsidiary the Arab Company for Projects and Urban Development, was 2.5x oversubscribed during the private placement and will be listed on the EGX to be publicly traded by investors. The certificates carry a 57-month tenor, maturing at the end of 2024, and each will have a nominal value of EGP 100. TMG had announced plans earlier this year to launch a three-year EGP 4.5-5 bn sukuk program in April to finance the company’s real estate leasing projects.

Understanding sukuk: Unlike conventional debt-based bonds which pay out interest to investors, sukuk generate returns based on an underlying asset linked to the issuance. Ownership of the asset — in this case TMG’s open-air mall in Madinaty — is typically transferred to a special purpose vehicle which issues trust certificates to investors. Investors will then receive periodic payments based on the profits generated by the asset. The SPV will manage the asset for the duration of the sukuk’s maturity period.

The FRA says five other sukuk offerings worth a combined EGP 5 bn are in the pipeline for this year, the authority’s head of central financing Sayed Abdelfadil told the local press. These include offerings from our friends at Sawa Capital as well as CIAF Leasing and three other unnamed private sector companies operating in housing development, agriculture, and hospitality, he said without providing further details.

Advisors: EFG Hermes acted as the sole coordinator and underwriter for the issuance. The investment bank is also acting as the issuing company, meaning that it will take ownership of the mall until the end of 2024 and issue the certificates. Banque Misr acted as guarantor and received the subscriptions. Banque Misr and Abu Dhabi Islamic Bank are also expecting to obtain sukuk issuer licenses this year, joining EFG Hermes and Sarwa as the country’s only sukuk managers.

Correction (13/04/2020): A previous version of this story incorrectly stated that First Abu Dhabi Bank was expecting to acquire a sukuk license.