Elmenus eyes Africa expansion by the end of the year 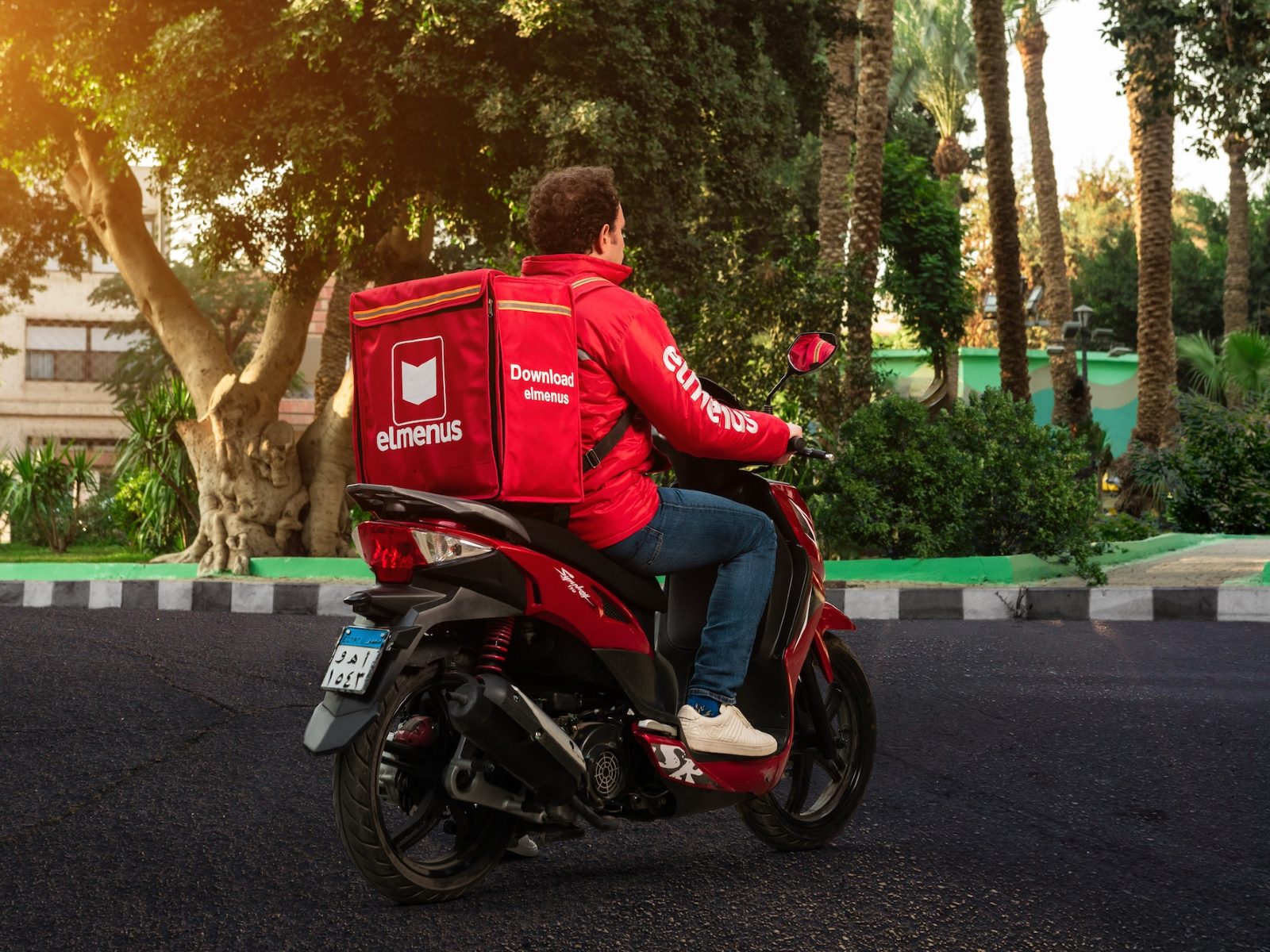 Online food delivery platform Elmenus is planning to expand into new African markets by the end of the year, our friend Amir Allam, the company’s founder and CEO, tells Al Mal. Elmenus has not yet identified target countries but the expansion would begin with countries that are demographically similar to Egypt, Allam said. The Algebra Ventures-backed platform also plans to expand its food delivery services from Alexandria and Cairo to 15 governorates by the end of the year and is aiming to grow its market share to 50%, from the current 20%, within the next two years.

Despite rapid growth, the food delivery market still has a lot of untapped potential, Allam says. The company has seen a boom in revenues and market value on the back of the sector’s rapid growth during covid-19, but more than 90% of Egyptians ordering takeout still do so by phone, Allam says, meaning the USD 2.5 bn market still has huge growth potential.

The food delivery sector is on fire in Egypt right now: Former Just Eat CEO David Buttress invested an undisclosed amount in Elmenus earlier this year and has joined the company’s board of directors, after the company raised USD 8 mn in a funding round last year. With Uber Eats’ Middle East exit last year, online retail platform Jumia is looking to launch its Jumia Food services in Egypt soon, while Kuwaiti food tech startup Zyda launched in Egypt with plans to invest USD 2 mn. Last year also saw Berlin-based Delivery Hero’s buyout and rebranding of food delivery platform Otlob — which had at one time first-mover advantage in the sector, dating to the “dotcom boom” days — as Talabat.