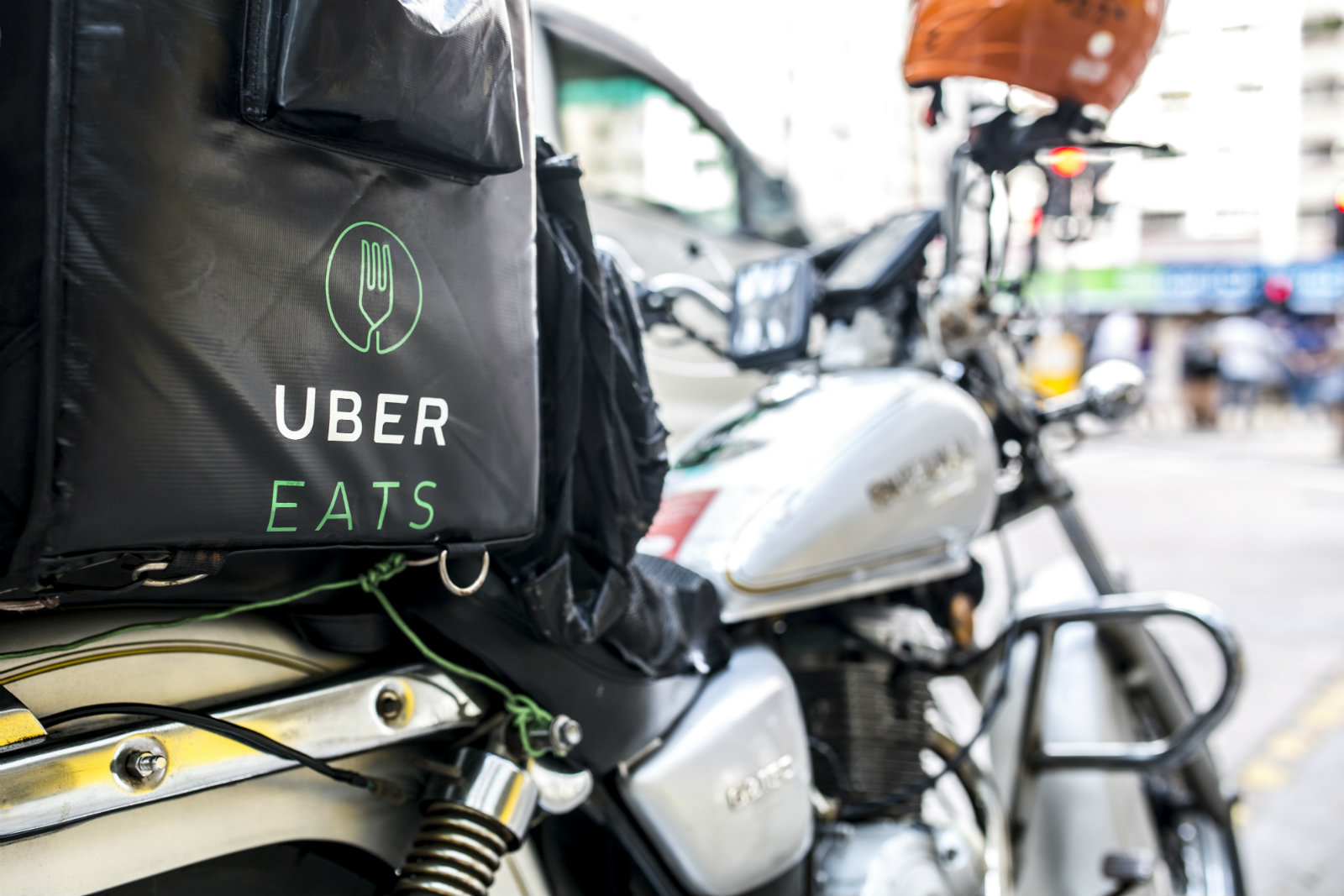 UberEats exits Middle East as subsidiary Careem announces layoffs, closes bus service: Ride-hailing giant Uber’s plans for expansion in the MENA region took a hit yesterday after the company announced that it would discontinue its food delivery platform UberEats regionwide. The company has struggled to gain a foothold in the competitive MENA food delivery market, industry players tell us. A spokesperson said yesterday (pdf) the decision was made to so Uber could concentrate its efforts on countries in which it has better growth prospects. UberEats will continue operating in Egypt until the end of Monday, 18 May, two years after it was first launched in Cairo, the company said in an email to users. Uber’s regular ride-hailing services will not be affected by the decision.

Careem to lay off 31% of its employees as business craters: Uber subsidiary Careem will lay off 536 of its employees as precautionary measures against the covid-19 pandemic take their toll on the business. It’s unclear how many of the jobs to be cut are in Egypt. The announcement was made to employees by CEO Mudassir Sheikha, who said that the pandemic had caused business to fall by 80%. “The covid-19 pandemic crisis has presented major risks to our dreams and our future impact … and the schedule for recovery is still unknown, a cause for concern,” he said. “The most appropriate way to protect Careem in the long run is to move towards self-sustainability within a reasonable time frame.”

And Careem Bus is now a thing of the past: Sheikha also announced the closure of its mass transport business Careem Bus, just 18 months after its launch in Egypt. The company had since expanded the service into Saudi Arabia, Jordan and Pakistan.