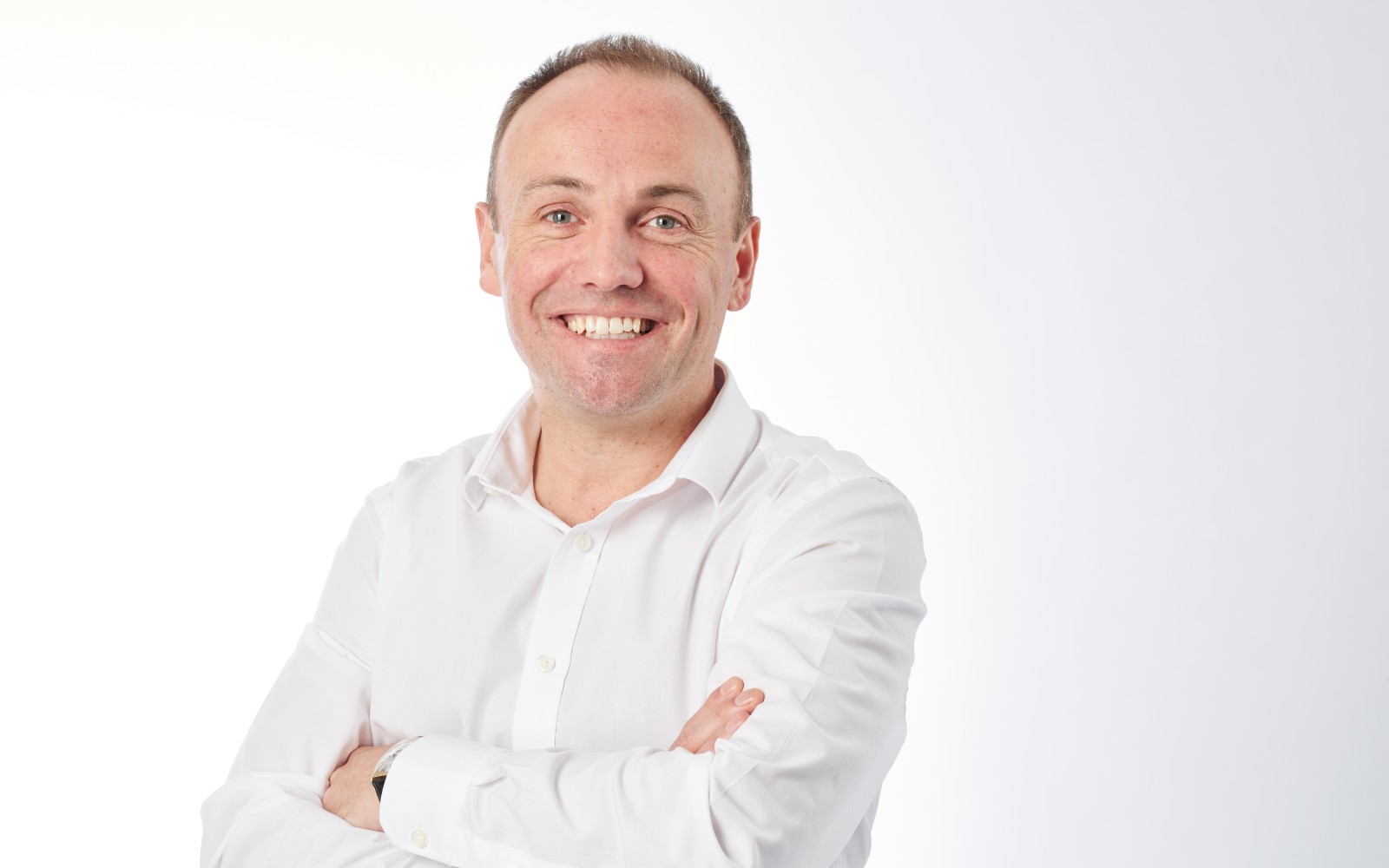 Elmenus has landed an undisclosed investment from former Just Eat CEO David Buttress, who will join the board of the Egyptian food delivery platform, it said in a statement (pdf) yesterday. Buttress (bio), now a partner at VC outfit 83 North, has invested a “relatively significant” amount in the company, he told Bloomberg. Buttress is investing his personal funds in the business. Over the next 18 months, Elmenus will use the investment to expand its market footprint by recruiting 4k new drivers and enhancing its social and personalized services. The company currently enjoys a 20% market share.

Boom time for Egypt’s food market: Buttress expects Elmenus to see 10x revenue growth this year following a solid 2020 thanks to the pandemic, which saw the company triple its top-line. “The Egyptian market is big and has a lot of potential to expand,” he told Bloomberg. Prior to the latest investment, the company had attracted USD 10 mn in funding, including an USD 8 mn series B round last year from Algebra Ventures and UAE-based Global Ventures. Congrats to Amir and the whole team at Elmenus.

Elmenus wasn’t the only Middle Eastern food startup to receive a shot in the arm: Saudi food tech startup Foodics has secured USD 20 mn in a series B funding round led by the kingdom's sovereign wealth fund, it announced yesterday. The restaurant management software company will use the windfall to grow its market share, chase new markets, and expand its footprint in fintech. The company launched in Egypt last year after raising USD 4 mn in a pre-series B round.

UAE adtech startup ArabyAds has acquired influencer marketing agency Dmenta for an undisclosed sum, the company announced in a press release (pdf) on Sunday. Both companies — which are based in Dubai — have offices and operations in Egypt.