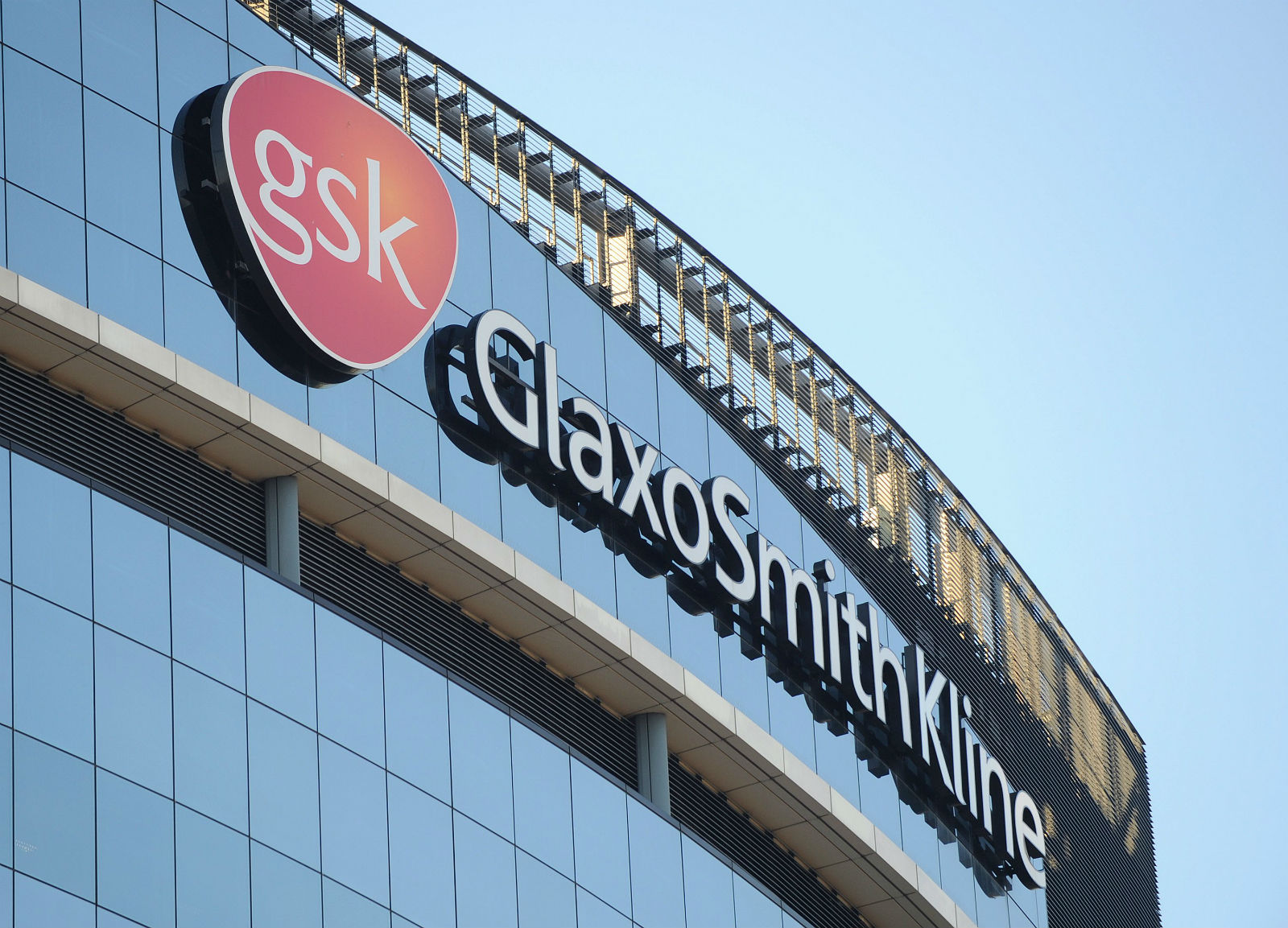 Hikma Pharma won’t be acquiring GlaxoSmithKline’s Egypt unit: GSK and Hikma Pharma have agreed to end talks over a takeover bid submitted in January by the UK-listed company that would have seen it acquire a majority stake in GSK’s Egypt arm, both companies said (here and here – pdfs) on Thursday. Hikma will not go through with its mandatory tender offer for the British pharma giant’s distribution and manufacturing business in Egypt.

What happened? Neither Hikma nor GSK disclosed why the talks broke down. Neither company answered requests for comment.

Is there a fallback position: Acdima and Rameda both said they were interested in bidding for GSK’s local arm, but were slapped away by GSK last month.

Background: LSE-listed Hikma Pharma signed a non-binding agreement with GSK in late January to acquire its 91.2% stake in its Egypt and Tunisia units. Hikma appointed EFG Hermes as its financial advisor and Sharkawy & Sarhan as counsel in preparation for the potential acquisition.