GSK only has eyes for Hikma 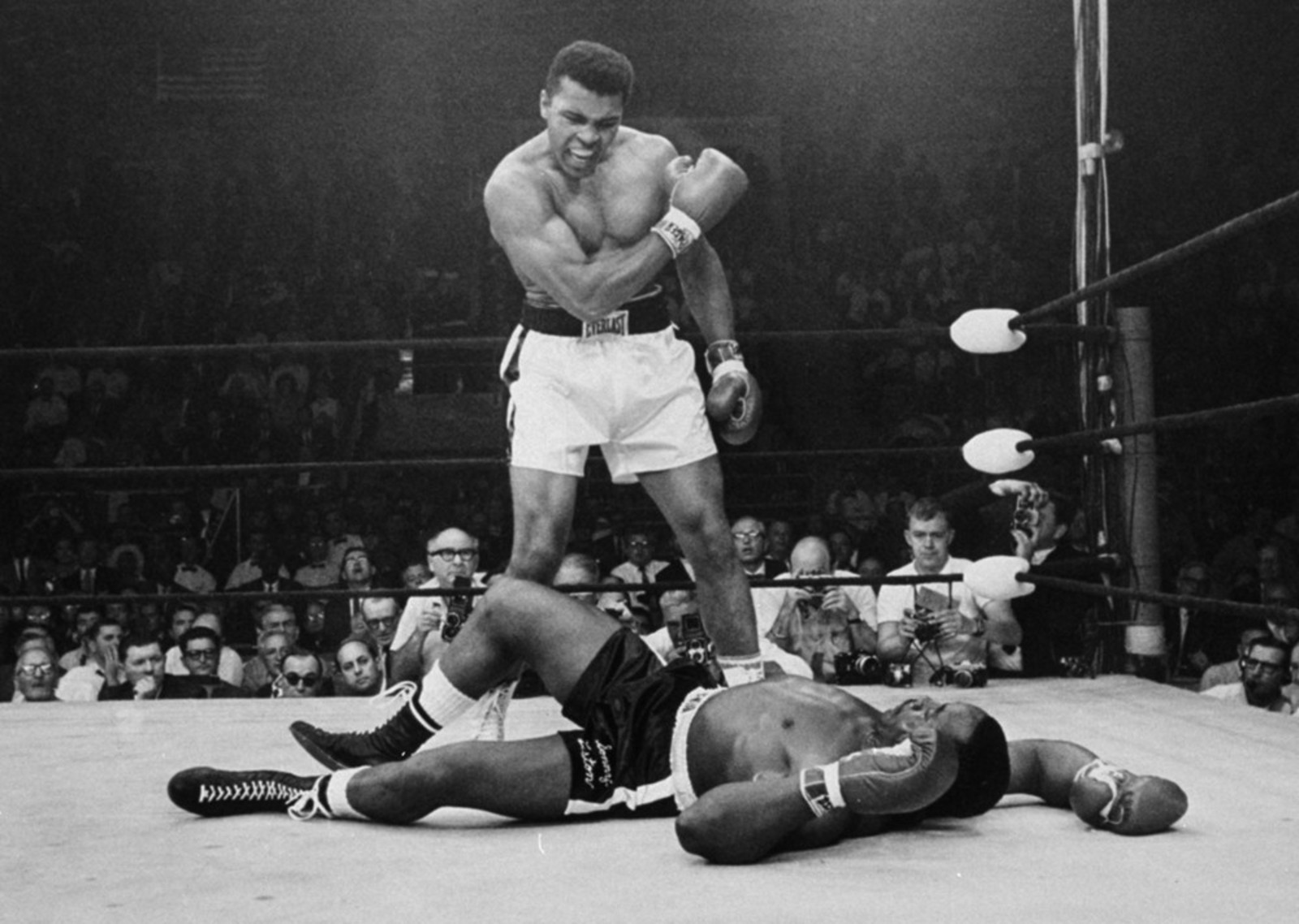 GlaxoSmithKline (GSK) has rejected separate takeover bids from Rameda and Acdima for its Egypt arm, focusing instead on talks with Hikma Pharma, according to regulatory filings (here and here — pdfs). GSK said the decision is meant to minimize disruption to the business and save time and resources that would have been spent on due diligence and negotiations with Acdima and Rameda. GSK is considering selling its shares as part of a comprehensive agreement that would also include operations outside the listed entity and its business in Tunisia, the filing says.

Having multiple suitors has done good things for GSK’s shares on the EGX, which are up 141% year-to-date on the back of the interest in its sale. The shares were trading at EGP 40.50 at market close yesterday.

Background: The bidding war for the majority stake in GSK’s Egypt commercialization and manufacturing business kicked off last week, when Acdima and Rameda announced within a day of each other that they’re interested in a transaction. The two companies’ announcements came a week after GSK announced that it was in negotiations with LSE-listed Hikma Pharma for the same 91.2% stake in its pharma and manufacturing business in Egypt and its Tunisia business. A timeline for the acquisition and the potential value of the purchase have yet to be disclosed.