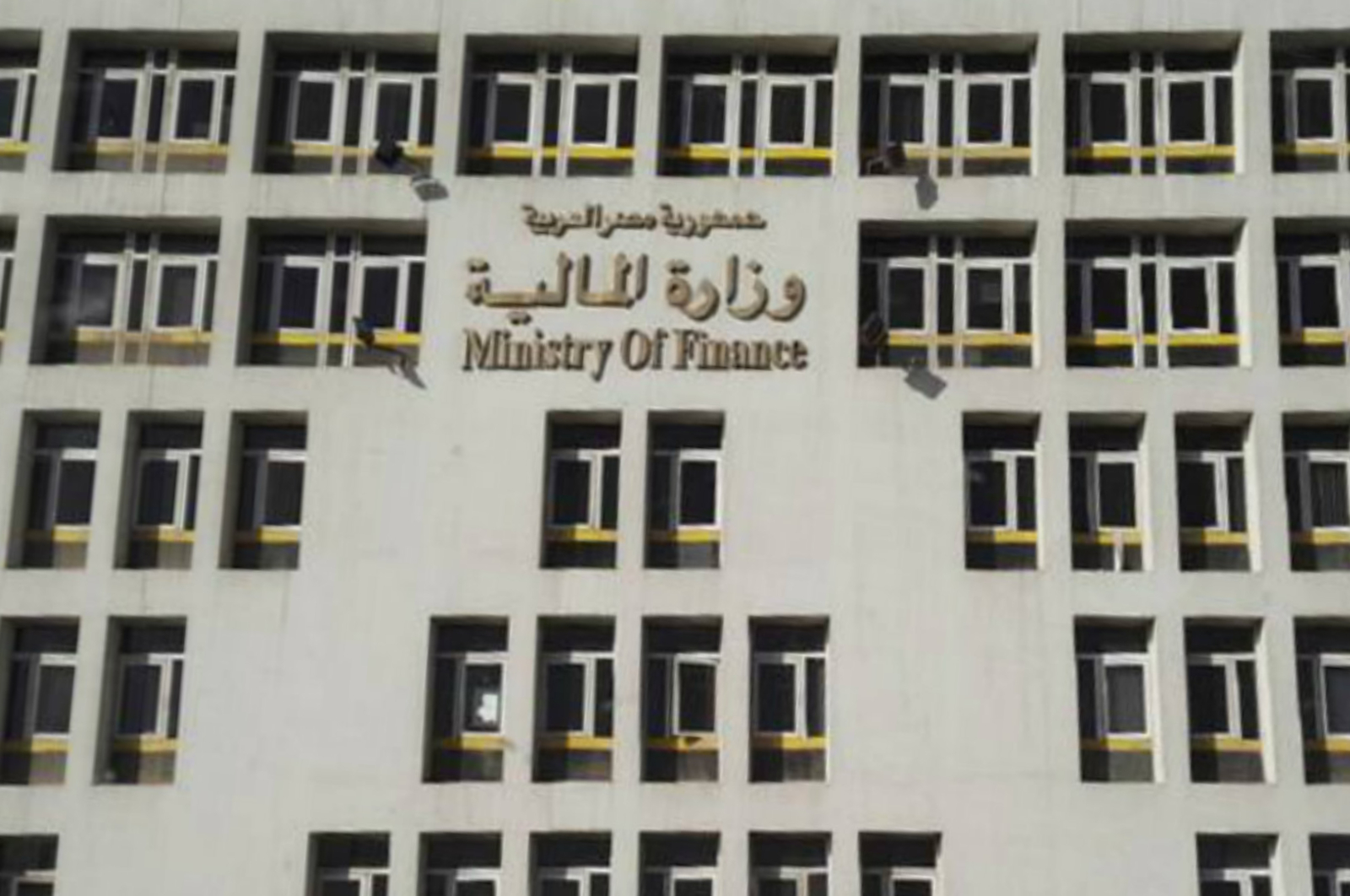 Refresher on the law: The Unified Tax Act, which was passed last year, saw the creation of Egypt’s unified tax platform, which went live earlier this month as a key part of the government’s plan to overhaul tax administration, encourage informal businesses to go legit, stimulate investment, and grant authorities better oversight on commercial transactions and tax accounts. Its trial launch follows the rollout of the first phase of a new e-invoicing system (which will eventually be linked to the core system) and recent amendments which obliged companies to file their taxes electronically as of this year. The act also imposes tighter deadlines on companies filing VAT returns and imposes penalties on late filers.

The draft sovereign sukuk law earned a preliminary nod yesterday from the House Economic Committee, the committee's deputy head Ahmed Farghal tells Al Mal. The legislation would put into place a framework governing how sukuk are created and traded, and define the rights and responsibilities of investors. Check out our explainer for the lowdown on how sukuk work.