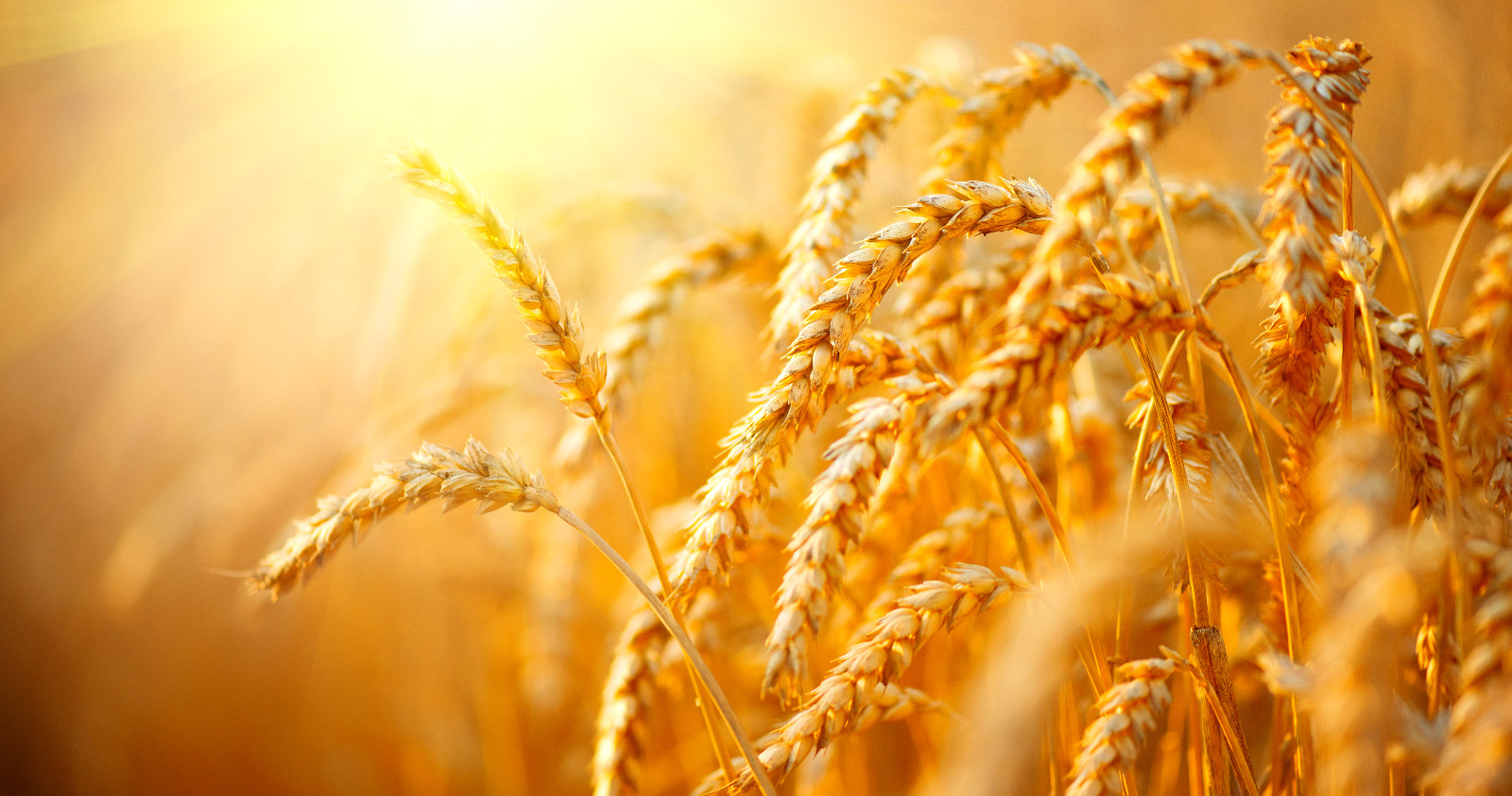 The launch of the long-awaited commodities exchange (Egycomex) has again been delayed, after Internal Trade Development Authority (ITDA) Chairman and Egycomex head Ibrahim Ashmawy told Al Mal that it now won’t be seeing the light of day until the second half of 2021. Sources had initially hinted at a September 2020 start date, which was later pushed back to 1H2021 before yesterday’s news.

What can you trade? Ashmawy is now saying that wheat, oil, sugar, rice, iron and gold will all be accessible to traders from the get-go. He had first told us that traders would be able to buy and sell wheat, oil, sugar and rice at launch, but a few months later said that only wheat will be tradeable at first.

The private sector has gotten its foot in the door: EFG Hermes, Beltone and CI Capital will represent the private sector in the exchange that is otherwise dominated by state players. The firms will share a 49% stake with the National Bank of Egypt, Banque Misr and the Agricultural Bank of Egypt, while the remainder will be held by the EGX, the Internal Trade Development Authority, the General Authority For Supply Commodities, the Egyptian Holding Company for Silos and Storage, Misr Holding Company, and Misr for Central Clearing Depository and Registry.

WHILE WE’RE TALKING COMMODITIES- This year’s domestic wheat harvest is expected to yield an extra 1 mn tonnes, for a total of 9 mn tonnes, Al Mal reports. The Agriculture Ministry is banking on a newly planted hybrid wheat variety and improved irrigation techniques to provide productivity gains. This would allow Egypt — the world’s largest wheat importer — to reduce its reliance on foreign supply and import 13 mn tonnes to meet its 21 mn tonne domestic consumption needs.