Beltone, CI Capital and EFG Hermes will hold stakes in the commodities exchange 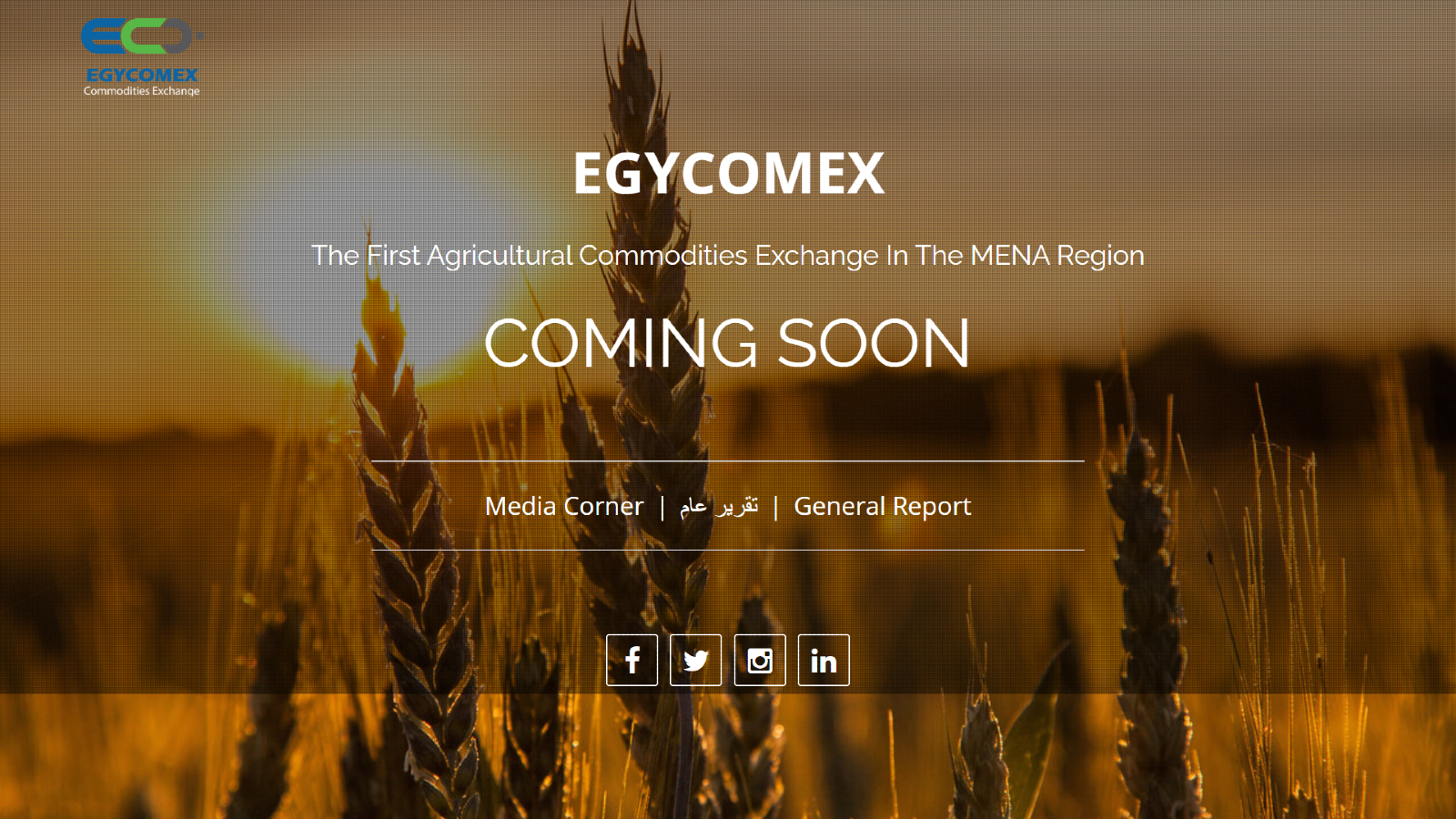 Beltone, CI Capital and EFG Hermes will hold stakes in the new Egyptian Commodities Exchange (Egycomex), exchange boss Ibrahim Ashmawy tells us, though he did not outline who will own how much. Their shares will be part of a 49% ownership stake that will be held along with state banks the National Bank of Egypt, Banque Misr and the Agricultural Bank of Egypt, he said. The ِEGX, Misr Holding Insurance, and Misr for Central Clearing, Depository and Registry, and a host of Supply Ministry companies will own the remaining 51% of the exchange. EGX Chairman Mohamed Farid had previously hinted that the EGX would own 30% of the exchange.

We spoke with Ashmawy after news emerged that the company that will operate the long-awaited exchange is now up and running, according to a Supply Ministry announcement yesterday. Egycomex has been in the works since February 2018, when it was made possible due to amendments made to the Capital Markets Act. Newly-appointed chairman Ashmawy answered some of the most important questions we’ve had on this in the lead-up to the announcement including:

When will trading begin? Trading is likely to kick off in 1Q or 2Q2021, Ashmawy said. Unconfirmed reports earlier this year claimed that the ministry originally planned to launch trading in September.

What commodities will be traded? Traders will initially be able to buy and sell wheat, oil, sugar, and rice, Ashmawy said, though he noted that even those goods are not set in stone. The shareholders are currently studying other options and will increase the number of tradable goods after the Egycomex launches. The exchange was expected to initially trade in six commodities: wheat, rice, corn, potatoes, onions, and oranges.

Spot contracts only — for now: Futures and options are both off the table for now, but that could be something that will happen later, EGX chairman Mohamed Farid said yesterday, echoing statements both he and Ashmawy had made earlier this year. This means investors will be limited to trading spot contracts.

For that, we may have to wait for updates on the upcoming futures exchange, which appears to be still some way away. In a meeting late last month, the Financial Regulatory Authority formed a working group to begin developing the regulations and guidelines covering the exchange. We’ve been getting encouraging signals from FRA boss Mohamed Omran and deputy chairman Khaled El Nashar that the private sector will hold shares in the futures exchange.