Egycomex to begin trading in wheat in 1H2021 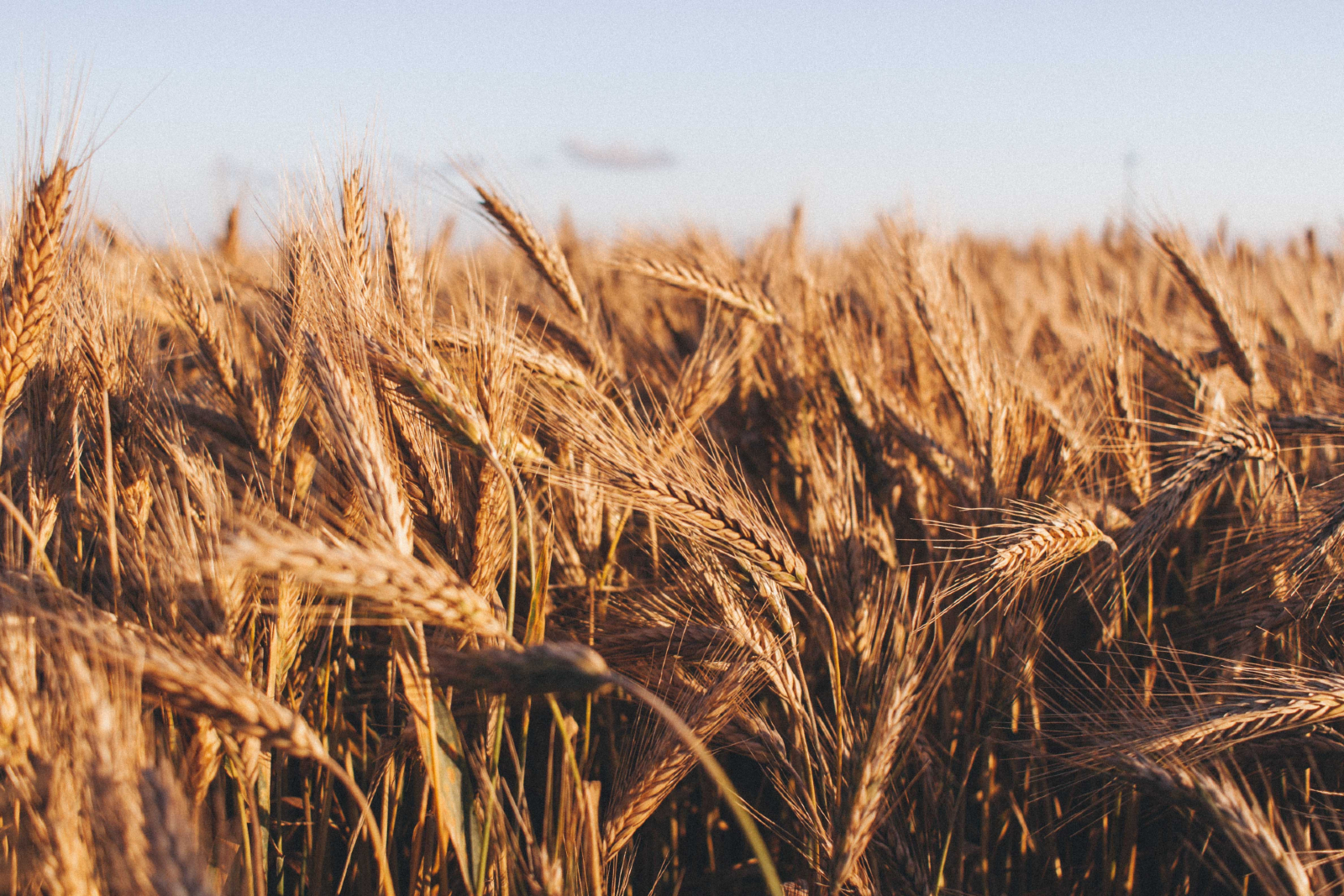 Egypt’s Commodities Exchange (Egycomex) will begin trading in the first half of 2021 and will launch with only wheat as a tradeable commodity, newly-appointed chairman Ibrahim Ashmawy told the local press. Ashmawy previously told us that traders would be able to buy and sell wheat, oil, sugar, and rice when the exchange launches next year, and said in a separate interview that gold, steel and cotton would be added later. The company aims to have the exchange up and running by 1Q2021 but this could be pushed to the second quarter, he said yesterday. Egycomex will be headquartered in New Cairo. The long-awaited commodities exchange has been in the works since February 2018, when it was made possible after amendments made to the Capital Markets Act.

The Egycomex board: EGX head Mohamed Farid will serve as deputy chairman of the exchange, whose board also includes representatives from EFG Hermes, the National Bank of Egypt (NBE), the Agricultural Bank of Egypt, the General Authority for Supply Commodities, the Egyptian Holding Company for Silos and Storage, and three other members of the EGX.

The ownership structure of the company managing Egycomex: Beltone and CI Capital join EFG as the three private sector players to own part of a 49% stake in the company that will be shared with the NBE, Banque Misr and the Agricultural Bank of Egypt. The ِEGX, Misr Holding Insurance, and Misr for Central Clearing, Depository and Registry, as well a number of Supply Ministry companies, will split the remaining 51% stake.

In related news, shareholders in the forthcoming futures exchange will likely receive equal stakes of between 10-20%, Al Mal reports, citing sources in the know. Sources added that the Financial Regulatory Authority’s advisory committee will meet again in the coming days to discuss the final ownership structure. The EGX will take the largest stake in the new exchange. State-owned and private Egyptian banks, Misr for Clearing, Depository, and Registry, domestic and foreign financial institutions and foreign exchange operators, as well as the Central Bank of Egypt are also among the potential shareholders.