Egypt’s banks are (for the most part) financially sound 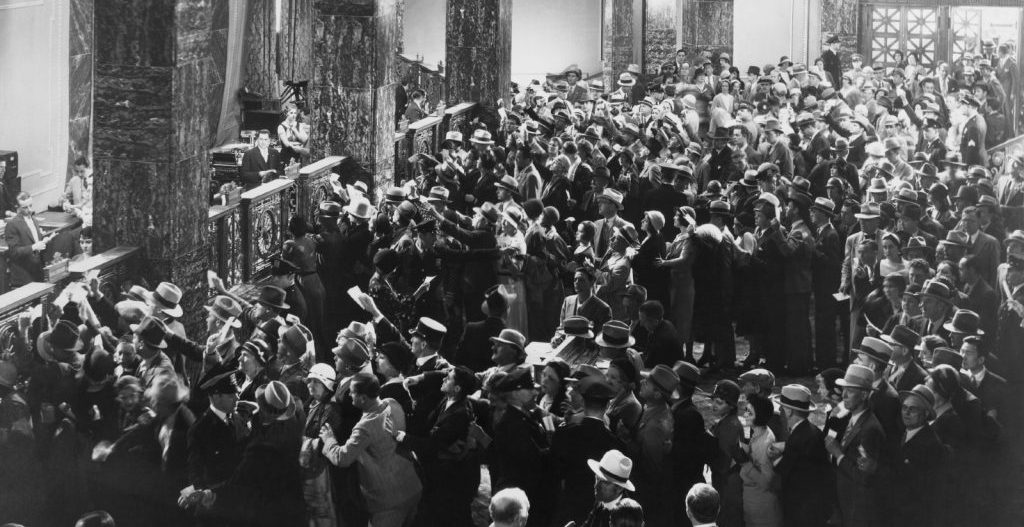 Egypt’s banks remain financially sound and are on track to stay remain in the green, despite expectations for an uptick in bad loans, Heba Saleh writes for the Financial Times. Analysts and industry figures expect profits to come under pressure in the coming months as non-performing loans rise. But most remain “well-capitalized,” with low loan-to-deposit ratios and ample liquidity at hand, despite ramping up loan loss provisions this year, said EFG Hermes’ very smart Elena Sanchez-Cabezudo, who leads MENA financial coverage for the firm.

Banks saw profits shrink by nearly 20% y-o-y in the second quarter of the year, when the covid-19 lockdown was at its height. This was “a very decent performance,” considering how much banks set aside to cover for bad loans and an increase in the effective tax rate of banks, Sanchez-Cabezudo said. Despite the central bank cutting interest rates by 400 bps this year, banks still maintain high profit margins from lending to the government through investing in treasuries, she added.

Bad loans also aren’t a problem now, but check back in mid-’21 to be sure: “The last thing you want is to realise that you have underprovided for non-performing loans. I can confidently say that we have not had a single customer default, because of the debt standstill,” CIB chief executive Hussein Abaza says, referring to a a March decision by the central bank to delay loan repayments for individuals and businesses by six months. CIB has ramped up provisions out of caution, with Abaza explaining that after modeling how the crisis could hit various sectors, “We want to be prepared for anything. We won’t be able to say if we over provided or underprovided until the middle of next year.” BdC has also taken extra provisions, Chairman Tarek Fayed said.

The story is part of the FT’s series on banking and finance in North Africa and the GCC. Catching our eye in particular: