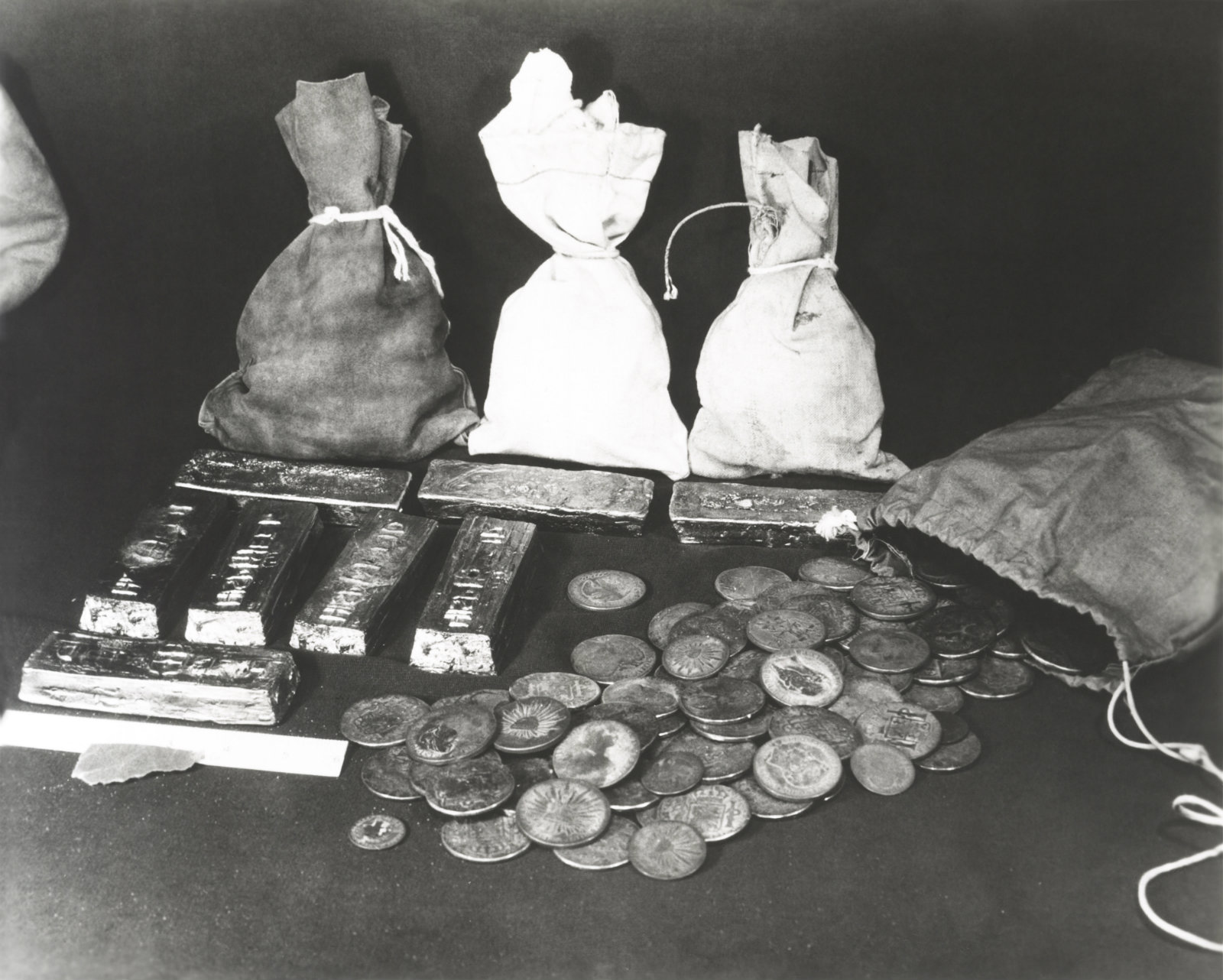 The picture isn’t much better if you focus on the country’s top 10 lenders: Profits at Egypt’s 10 largest banks fell 17% to EGP 41.44 bn in 1H2020, according to another report (pdf). Egypt’s biggest banks are state-owned National Bank of Egypt (NBE), Banque Misr, and Banque du Caire, as well as our friends at CIB, the Arab African International Bank, QNB Alahli, Bank of Alexandria, Credit Agricole, Faisal Islamic Bank of Egypt, and the Housing and Development Bank.

Keep this in perspective, though: Profits are down, but the banks are far from being in the red. Few corporate actors are as conservative as Egyptian banks, particularly in the wake of the system-wide cleanup and wave of consolidation orchestrated by the Central Bank of Egypt in the early 2000s. Banks entered the covid-19 pandemic stable, generally well-managed and ready to cope with both the crisis and the pressure on net interest margins created by the extraordinary 300 bps interest rate cut this past March.

What’s driving the drop? The key factor is loan loss provisions: Egyptian banks have been setting aside money on their income statements in the form of provisions against the possibility that covid-19 would force more borrowers to default on loans, Masrawy reported in May, citing central bank sources. Loan loss provisions are allocated by banks to protect themselves against non-performing loans and bankruptcies, and are marked as expenses on banks’ financial statements. Essentially, they are a way for banks to accurately assess the consequences of potential losses of income from upcoming loan repayments. If the borrower makes good on their obligations, the banks can “write back” the provisions later and book the profits.

A handful of the biggest banks said earnings took a hit because of potential credit losses from loans: CIB, for example, saw its earnings dip 4% in 2Q2020 to EGP 2.6 bn. The bank has always been conservative about taking provisions and was even more so in the first half to cover itself in case loans on its books went bad because some borrowers were swamped by the impact of the virus. The bank’s loan loss provisions for the first six months of the year tripled y-o-y to EGP 2.26 bn. The Arab African International Bank reported (pdf) USD 34.39 mn in expected credit loss during 1H2020, up almost 50% from USD 23 mn the year before.

This isn’t just the case in Egypt. Banks the world over are reporting lower profits for the same reasons: QNB AlAhli, which has an arm in Egypt, said the regional group has raised its loan loss provisions by USD 320 mn during the first half of the year, which drove down its overall profits down 13% y-o-y. China’s biggest banks reported the steepest y-o-y drop in 1H2020 net profits “in recent years” as lenders penciled in credit costs they now expect to keep elevated for the rest of the year, according to S&P Global. Small Japanese lenders have also more than doubled their loan loss provisions in 1Q2020-2021 (which runs from April-June), putting them on track to end the fiscal year with earnings at an eight-year low, S&P Global said.

The CBE called on local banks to calculate their expected credit losses and to deliver reports from their auditing and risk assessment departments within a month, in a circular issued on Monday. The aim is to assess and potentially revise their models for calculating losses in light of the pandemic and now that they are compelled to comply with the latest International Financial Reporting Standards (IFRS9) to ensure best practices, the bank said.