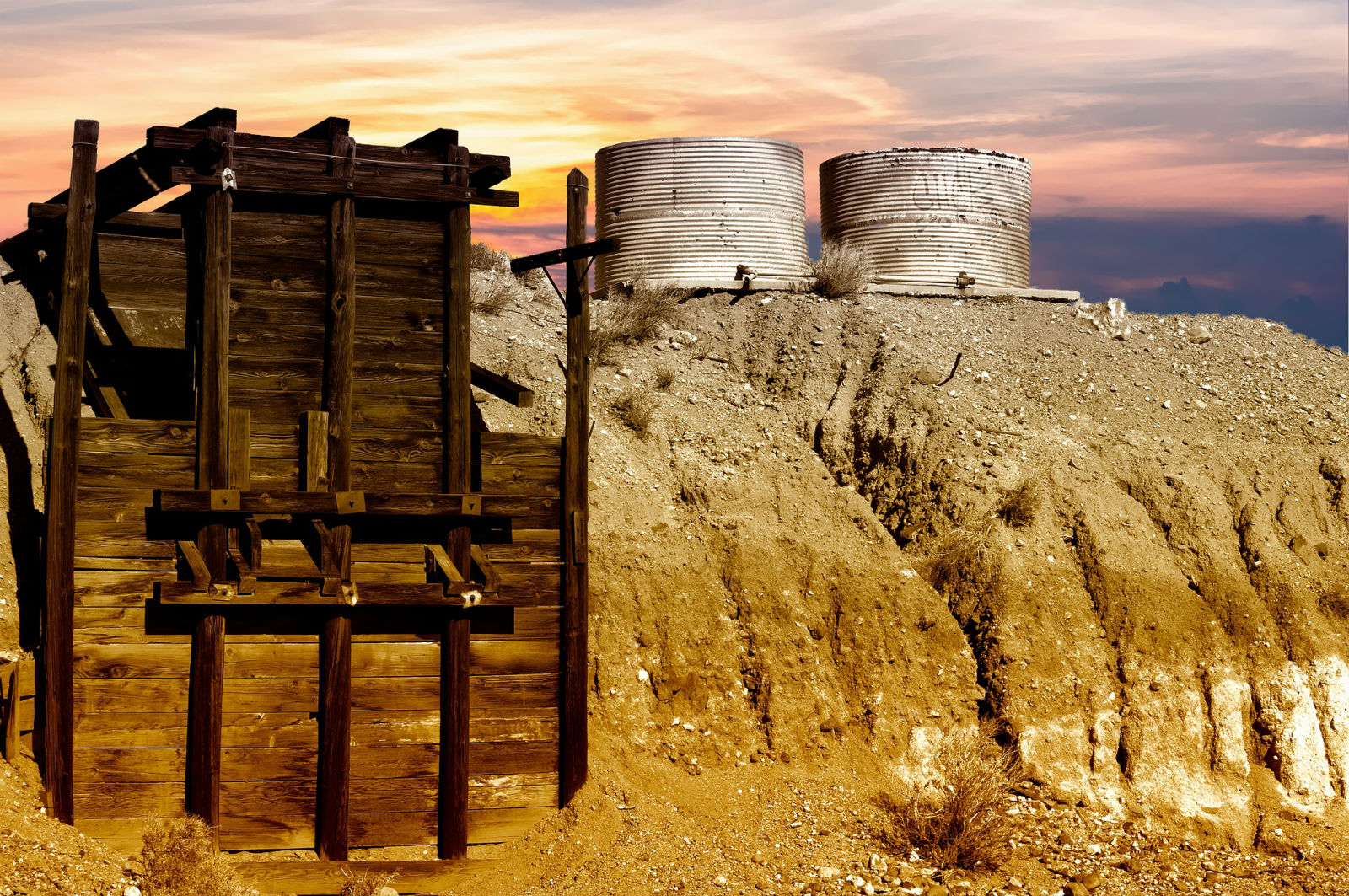 The companies will collectively spend at least USD 60 mn during the early stages, El Molla said.

Background: This is the first tender to be launched since amendments were made to the Mineral Resources Act which offer investors more attractive terms. The blocks have been awarded on two-year exploration licenses that can be renewed either two or three times depending on the circumstances. El Molla said earlier this year that a new gold exploration tender would be launched every four months, meaning that we could see a new tender in January.

INVESTMENT WATCH: Aton Resources will invest USD 7-8 mn in its Egypt operations during 2021, CEO of Egypt-focused miner Aton Resources Mark Campbell told Masrawy. The company — which owns the Abu Marawat concession in the Eastern Desert — made a pass on the latest tender in favor of focusing on its existing exploration operations, he told us earlier this year.