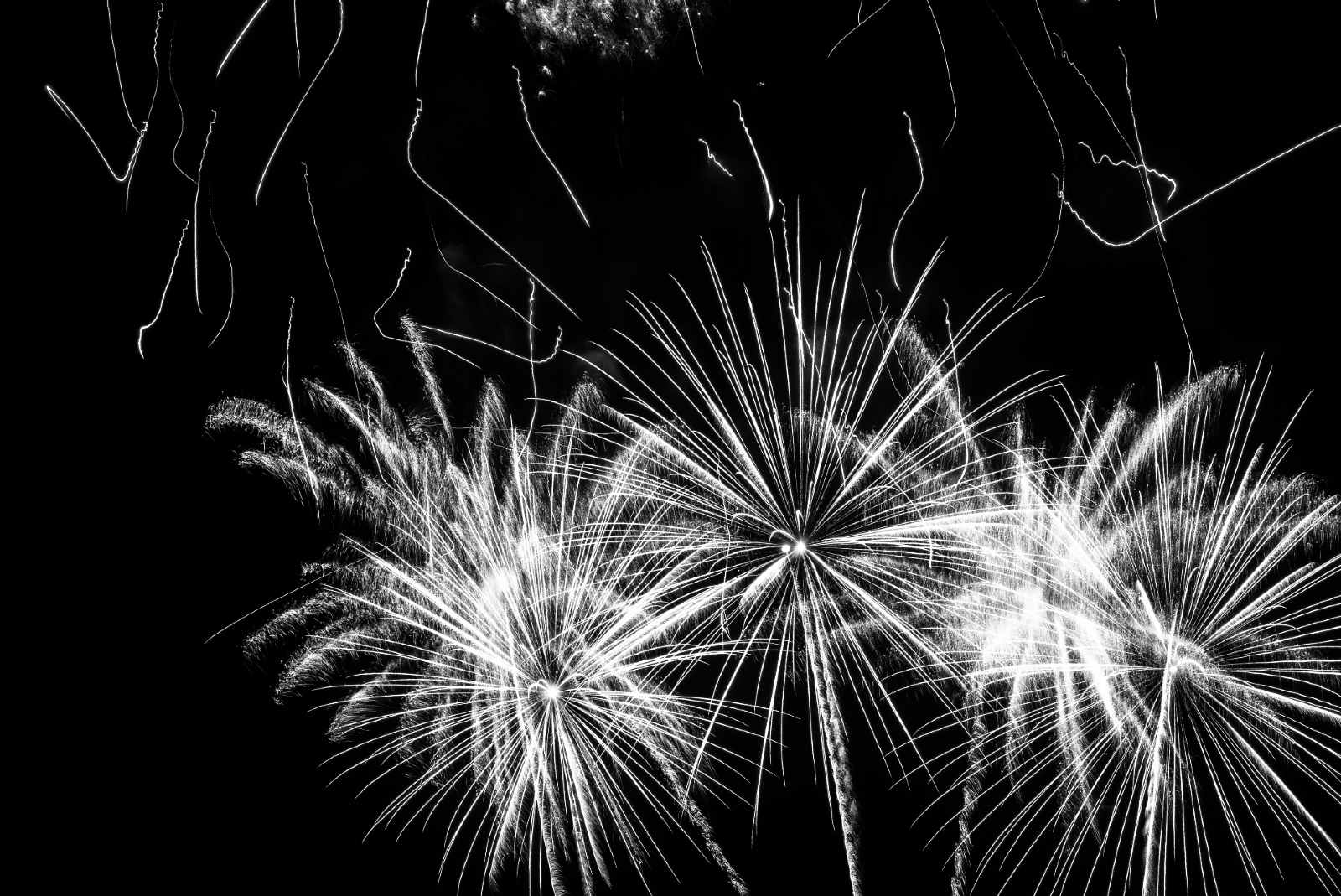 INVESTMENT WATCH- A run of news that suggests we’re turning a corner? In a stark contrast this summer’s news of frozen CAPEX spending and investments being put on hold, we’re seeing a spate of announcements on new investment, expansion, and CAPEX spending in the past week. The trend is in line with indicators including the PMI reading for October, which showed Egypt’s non-oil private growing at its strongest rate since December 2014. The Central Bank of Egypt’s surprise 50 bps interest rate cut last week will only help this trend once we’re into 2021.

UK-based wholesale orange company Orange Be Global is investing USD 300 mn in an ongoing project in El Wadi El Gedid Governorate, supply ministry official Ibrahim Ashmawy told Al Mal. The project involves the acquisition of orange farms and the production of orange juice Valencia NFC at the company’s facilities, according to the company’s website. The company will partner with a local firm that will hold a 20-30% stake in the project, Ashmawy added.

Raya Holding’s Haier Raya Electric has broken ground on a EGP 200 mn air conditioner plant in the Sixth of October industrial zone, Al Mal reports, citing sources it says are familiar with the project. The company has so far spent over EGP 120 mn preparing the plant, which is expected to be up and running at the beginning of 2021. The plant will use over 60% locally-sourced materials in assembly when it gets underway, with plans to increase local components in the future. Raya signed a partnership agreement with China’s Haier Electric for the project earlier this year.

This comes as Raya Contact Center is eyeing an expansion into North America and hopes to make an investment during 2021, investor relations head Karim Seoudi tells the local press. Seoudi did not give further detail on the potential acquisitions, but said the company has yet to make an offer. He added that Raya are keen on continuing their regional expansion by tapping into Saudi Arabia’s large outsourcing market. The company announced last month it had made an offer for a controlling stake in an unnamed Gulf-based call center company with offices in 3 GCC countries as part of its regional expansion. Raya currently runs foreign branches in Dubai and Poland.

Food manufacturer Domty, meanwhile, is adding a USD 500k dairy packaging line to its factory, the company said in a regulatory filing (pdf). The line, which Domty will purchase under an agreement signed with Tetra Pak, is planned to begin operations halfway through 1Q2021. It comes as part of the company’s strategy to extend its operations into different food products. Domty invested EGP 75 mn in a baked goods and a mozzarella cheese production line this year.

Dubai Investments is considering setting up an investment park in Fayoum’s Kom Oshim, the Trade and Industry Ministry said in a statement following a meeting between Minister Nevine Gamea and the company’s CEO, Khalid Bin Kalban. We’re not entirely sure what this might look like, but look at the firm’s Dubai Investments Park for clues — it houses mixed-use industrial and commercial units and has attracted some USD 22 bn of investment.

And it’s not looking bad for tourism FDI either, with Indian hospitality chain Oyo is planning to enter the Egyptian market as part of its Middle East expansion, sources told Arabian Business. The franchise is said to be in discussion with potential local partners, though no further details on the timeline or value of the investment were given. Oyo currently runs hotels and vacation homes in 80 countries worldwide and four in the Middle East, including the UAE, Saudi Arabia, Oman, and Bahrain.