Should standardized tests be given less weight in Egyptian university applications? 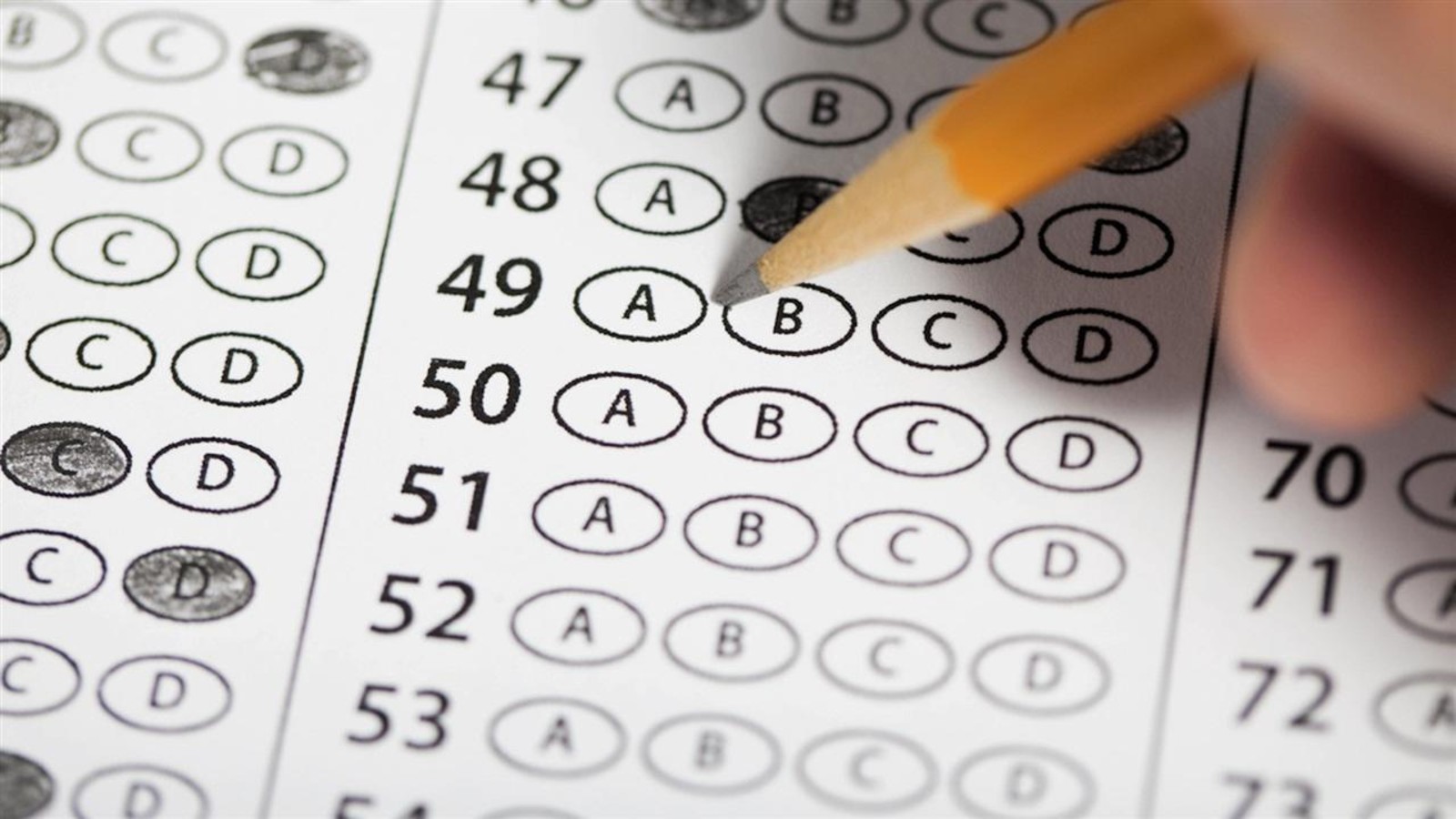 Should standardized tests be given less weight in Egyptian university applications? For American Diploma students, scores from standardized tests like the SAT comprise most of their Egyptian university application. But the US is shifting away from submitting standardized test results as a mandatory university admissions requirement, spurred by covid-19. Pre-pandemic, nearly 1.1k out of 2.3k US universities eliminated test score requirements. Now it’s about 1.6k, close to 70%, says Bob Schaeffer, interim Executive Director of Fair Test. This could push more students from top-tier schools in Egypt to study overseas this year, as we noted last month.

Should Egypt follow suit, and reduce the importance of test results in the application process? No — because until the academic integrity of all schools offering the American Diploma in Egypt is guaranteed, standardized tests remain an essential assessment tool for universities, several sources tell Enterprise.

Universities here use standardized tests as a form of equivalency measure for non-Thanaweya Amma students. Students following the national system see their Thanaweya Amma scores compiled into an average, with that number determining their eligibility for university places, says Allison Fleet, principal of El Alsson’s American School. Similar calculations are performed for students of other educational systems. For American Diploma students, a standardized test result — historically the SAT, but following its cancellation through June 2021, the ACT — counts for 60% of their application, with the remaining 40% an average of selected results from courses taken in 11th and 12th grade, she adds.

But the SAT and ACT are notably different to exams like the Thanaweya Amma that follow a course of study: The SAT and ACT are commercially-bought, machine-scored standardized tests. They were designed to compare students in the very decentralized US education system, and assess their eligibility for university. American Diploma students don’t finish school with a final exam, but are awarded a GPA by their school. While systems like the IB, IGCSE, Abitur or French Baccalaureate involve a multi-year course of study and an external exam, American Diploma students are awarded grade point averages (GPAs) by their schools — with varying degrees of rigor, says Massimo Laterza, Schutz’s Assistant Head of School.

Egypt gives standardized tests such weight precisely because of the variation in education quality among American Diploma schools, say sources. The GPAs and diplomas awarded by schools offering the American Diploma don’t all have the same value because of the differences in quality among the schools, says Kapono Ciotti, AIS director. This disparity is particularly great in Egypt, with over 6k private schools for its population of 100 mn, compared to 1.5k private schools for 350 mn US citizens, he adds.

But this reliance on test scores means our university application process is much less holistic than in the US. US colleges look at test scores along with a student's full high school record, letters of recommendation and extracurricular activities, says Fleet. Requiring “cut off” test scores for admissions — as Egypt does — is increasingly less common in the US because it violates test use guidelines (pdf), argues Schaeffer.

And because the test scores count for so much in Egypt, there remains a clear incentive to cheat or profit from the system. Egypt’s SAT problems continue to outweigh those of most other countries — the notable exception being mainland China, says Schaeffer. “These are the only places I know of still facing wholesale SAT cancellations,” he says. As an online test, the ACT is expected to face fewer security issues than the SAT. But heavy reliance on test results means the incentive to cheat remains. And the lucrative private tutoring and test preparation industries will still be powered by the importance placed on standardized tests, sources add. “With so much at stake, integrity can become questionable,” says Fleet.

But does this mean educators are seeking to reduce the weight of standardized testing in university applications? No, because there are no resources for universities to select the best students without testing. Less reliance on standardized testing would be ideal, but Egyptian universities don’t currently have the resources to select the best students without using test results as a guide, say sources. “Is it still right to give standardized tests such a high percentage? I don’t know. But I believe it’s still necessary,” says Laterza. Tests provide an essential filtering role, argues Ciotti. “If we move away from standardized tests counting for 60%, K-12 educators have to give the universities something else that they can lean on.” Without testing, students would have to pay hundreds of USD in application fees for vast numbers of people to conduct interviews, or make do with only low-level analysis, he adds.

Still, focusing on the accreditation of American Diploma schools themselves could be a step in the right direction: Quality accreditation and school inspection could give the American GPA system more credibility, says Ciotti. It would potentially reduce the risk of grade inflation, enhancing trust in the GPAs awarded, and perhaps helping shift the emphasis back to learning, rather than test score achievement, argue sources.

Some universities would also welcome having a bigger say over who they let in: Standardized tests shouldn’t be abolished, but universities should have more scope to assess students before admission, says Mohamed Eid, BUE’s Director of the Internationalisation Office. Cognitive skills, comprehension, analysis, research skills, creativity, and employability skills should all be looked at, he argues. AUC is developing some of its own assessment tools, including multimedia interviews for borderline candidates, says Ahmed Tolba, Associate Provost for Strategic Enrollment Management. But most Egyptian universities won’t be able to fairly apply tools like aptitude exams and interviews because of their size and large numbers of applicants. Essays and references, used quite effectively in the US, don’t yet have high credibility in Egypt, he adds.

Ultimately, standardized test results still have a crucial role to play in university admissions: Without a mechanism to hold American Diploma schools accountable for the GPAs they award, along with universities having more resources and autonomy to set their own effective entry assessments, it seems impossible that Egypt could reduce its reliance on standardized test results for university admissions. The SAT and ACT may come with significant challenges, but right now they’re our best hope of a fair benchmark for American Diploma students.