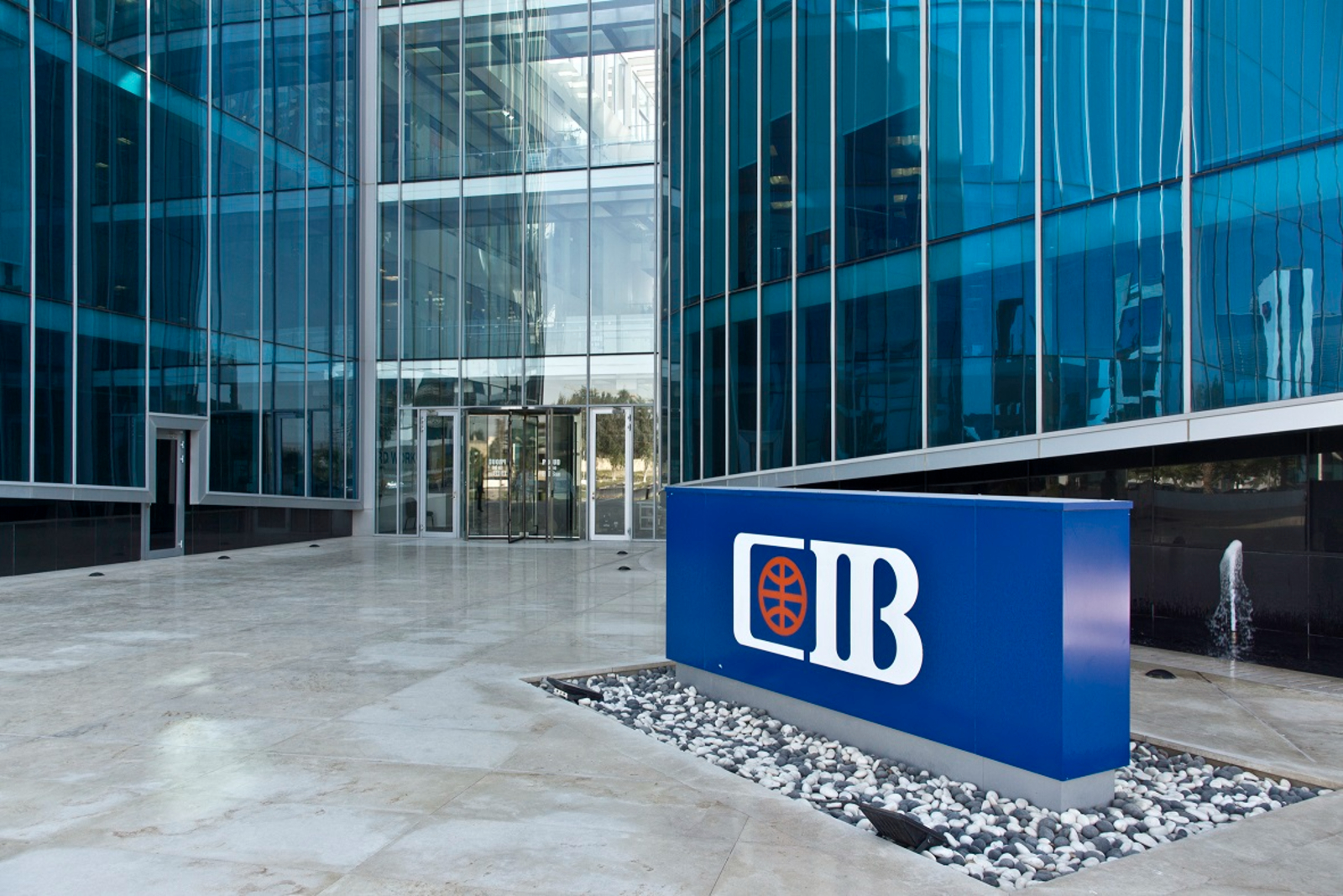 Central bank says CIB “remains prudentially sound,” depositor funds are secure as Ezz Al Arab steps down in wake of regulatory probe. Long-time CIB Chairman and Managing Director Hisham Ezz Al Arab resigned on Friday after the Central Bank of Egypt (CBE) said an audit found “regulatory, compliance and governance concerns.” CIB said in a statement (pdf) that it had been informed by letter on Thursday that the CBE’s board had ordered Ezz Al Arab to leave his post effective immediately, invoking a clause in the newly-passed Banking Act.

The central bank said an audit had found “gross violations” of banking regulations, according to a copy of the letter picked up by the domestic press. The audit found “severe weaknesses in regulating the issuing and monitoring of credit” as well as “serious shortcomings in the bank’s internal regulatory environment” that had had a financial cost to the bank. The letter described the violations as “financial crimes.” Some findings “put the safety and reputation of the entire banking sector at risk,” it said.

“There is no gap in the balance sheet,” CEO Hussein Abaza said on a call with investors on Friday night, explaining that auditors from the central bank had been at CIB since fall 2019. Separately, CIB’s financials are reviewed every quarter by PwC and Deloitte, two independent international auditors.

The central bank said in a statement to Bloomberg on Friday evening that CIB “remains prudentially sound and depositors’ funds are fully secure.” The CBE said that “with [the] appointment of a new CIB chairman and the existing board, the bank ‘should be well-placed’ to work on addressing ‘regulatory, compliance and governance concerns that have been communicated to CIB on several prior occasions.’” The central bank added in a statement (pdf) yesterday that CIB’s board will “prepare a plan to remedy regulatory notes of the Central Bank, in particular with regard to internal control, credit risk and banking operations.”

Central bank offers “full backing” to CIB: CBE Governor Tarek Amer said in the statement on Saturday that CIB’s board and management would have the full backing of the central bank to help them protect the bank’s financial standing and safeguard depositors’ funds. CIB confirmed that Amer had met with the non-executive members of CIB’s board on Thursday afternoon.

CIB promised it would take corrective measures: “The board takes regulatory findings very seriously and confirms it will review and investigate, in coordination with the bank’s external auditors, all the issues identified by the central bank in its latest review,” it said in a statement.

CIB expects to receive the audit findings as early as this morning, and Abaza told investors that management and the board would work with the CBE to “redress any shortcomings — audit and compliance are an area in which we’ve put significant investment and where we won’t hesitate to invest more.” Abaza said the bank had hired last year a new head of compliance, approved by the central bank.

Ezz Al Arab announced his formal resignation in a Facebook post, explaining that he had planned to step down in 2019 after a 20-year run, but had been asked by a number of shareholders to stay on for a year, which has now nearly passed. “Hisham helped build an institution, it has never been a one-man show,” Abaza told investors. “You know many of us in management — sooner or later, we will all leave and it is never going to be about a single person.”

So, who’s now in charge at CIB? CIB’s Board of Directors unanimously voted to appoint former regulator, consultant and entrepreneur Sherif Samy (LinkedIn) as the bank’s next non-executive chairman. Samy joined CIB’s board in March 2020 and is a former head of the Financial Regulatory Authority (known at the time as EFSA) who has also sat on the board of the CBE, on the central bank’s Monetary Policy Committee, and on the board of GAFI.

Abaza has added the title and duties of managing director to his job description, a senior official at CIB told us. With that, CIB has split the offices of chairman and MD, a shift the central bank has long sought to implement system-wide alongside limits on how long any one person could hold the office of managing director.

Who does what? Abaza is in charge of building and growing the bank while Samy provides oversight and governance on behalf of the board. The bank’s audit and compliance functions all report to the board, and it is best practice globally that control functions should report via a non-executive chairman who is not involved in the day-to-day running of the bank as managing director as well as to a non-exec head of the audit committee. Like Ezz Al Arab before him, Samy will not sit on the bank’s investment, lending or management committees.

CIB shares should resume trading this morning, state-run MENA news agency said. The FRA ordered the bank’s EGX-listed shares not be traded on Thursday. The bank’s global depositary receipts in London were battered Thursday and plunged further on Friday before rallying. From Wednesday’s close of USD 4.23, the GDRs fell to USD 3.50 at Thursday’s close and hit an intra-day low of USD 1.77 on Friday before surging to close at USD 4.00 on unprecedentedly high volumes, according to LSE market data.

But don’t expect a share buyback: Egyptian banks aren’t allowed to buy back their own stock to prop up share prices.