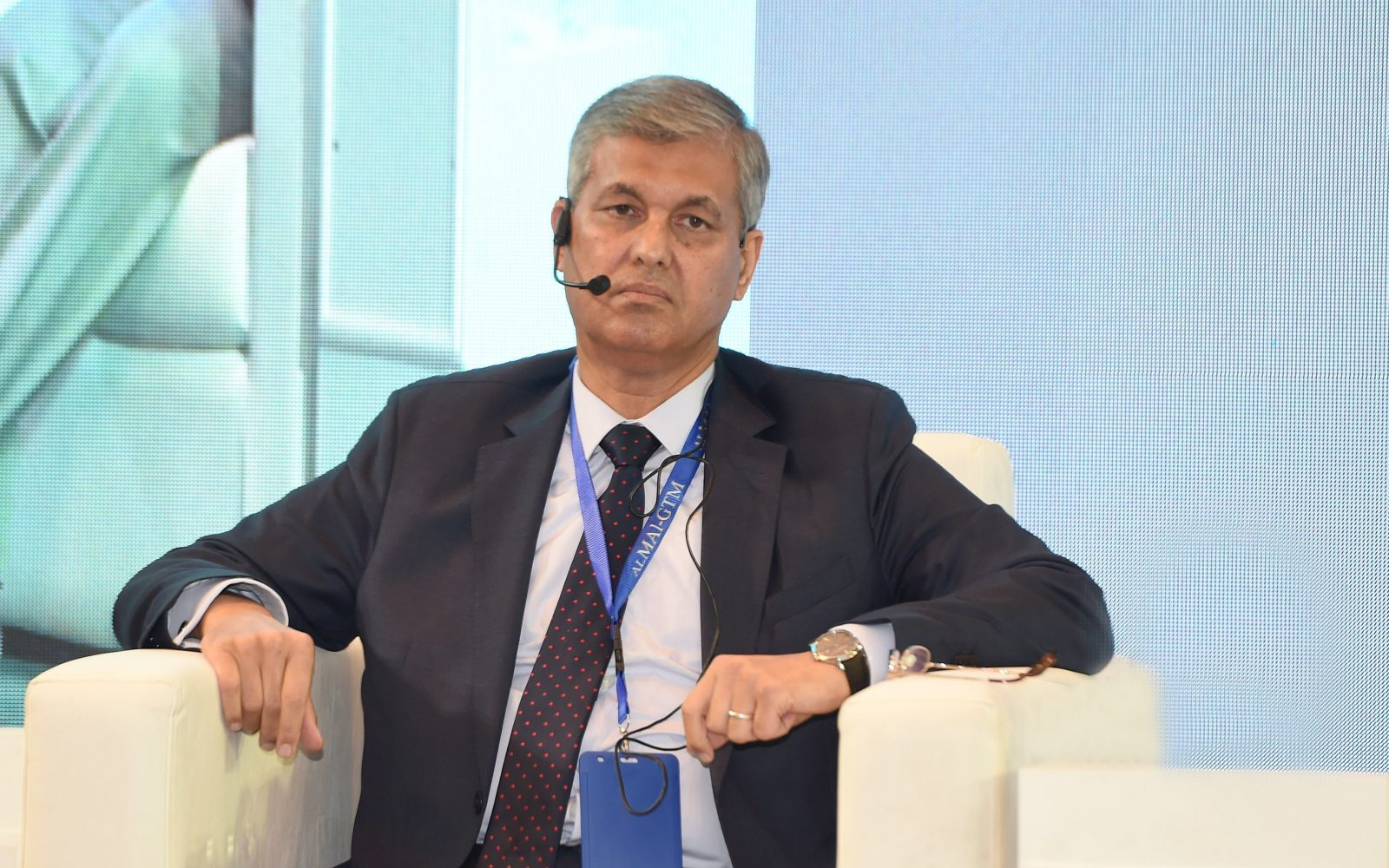 M&A WATCH- The new, slimmer HCCD: The state-owned Holding Company for Construction and Development (HCCD) is merging 11 of its subsidiary companies into just five in a bid to streamline the company and make it more efficient, Chairman Hesham Aboul Atta tells Enterprise. The company has completed the merger of six of its subsidiaries into just two and will merge six others into three by next week, he said. Combining the companies — many of which operate in the same sectors and have overlapping operations — will improve HCCD’s efficiency and profitability, he said.

On a related note: HCCD’s subsidiary Heliopolis Housing and Development (HDD) is not seeking a loan for the first year in its five-year development strategy that was unveiled earlier this week, Aboul Atta said. Instead, the company is in negotiations with a number of banks to secure funding for its pipeline of projects without adding to its debt burden, he said, declining to explain how the transaction might work until an agreement is reached.

HHD’s strategy will see the company develop EGP 100 bn of assets through partnerships with private developers after scrapping plans to sell a stake with management rights earlier this year. The strategy focuses on putting the development of the first phases of the New Heliopolis and Heliopark projects on track before the end of 2021, before raising the company’s capital by as much as EGP 1.2 bn to finance later phases.