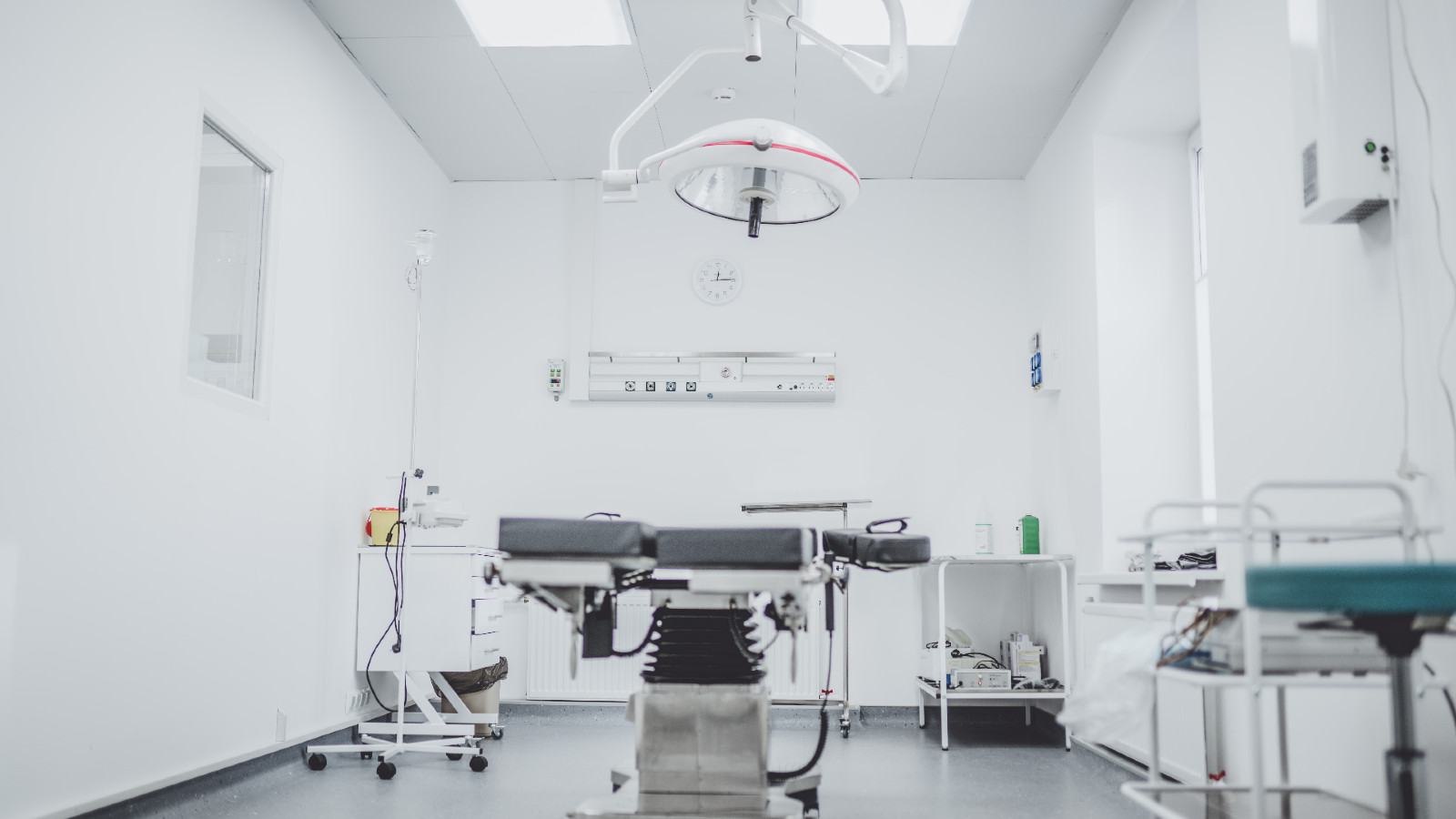 Abu Dhabi Commercial Bank was said to be involved in the talks. The sources claimed that NMC’s largest creditor Abu Dhabi Commercial Bank was in talks with potential bidders for the Alex Medical stake. The Emirati bank led an appeal at a UK court to place NMC into administration at the beginning of April, and had its application granted to appoint Alvarez & Marsal as administrators.

Why does BR Shetty’s name sound familiar to you? Alex Medical’s majority shareholder BR Shetty resigned as the company’s chairman earlier this year following allegations of fraud at his London Stock Exchange-listed Emirati health firm NMC Health and fintech startup Finablr. Once the largest healthcare firm in the UAE, NMC entered administration in April after an investigation revealed bns of USD in unreported debt. The company began selling off assets in May to raise funds to repay its creditors.

Alex Medical distanced itself from Shetty as the scandal unfolded and reassured investors that the company’s finances will not be affected by NMC’s insolvency.

In related news: Shetty has stepped down as co-chairman of Finablr and has left the company’s board, Reuters reports.