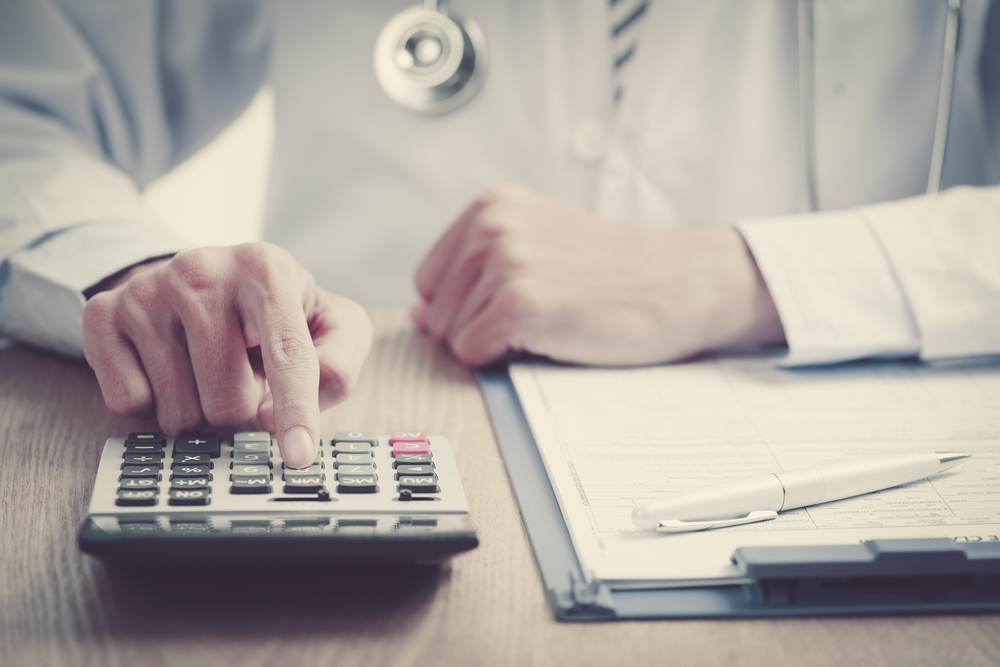 NMC Health’s BR Shetty quits Alex Medical board: Alexandria Medical’s board of directors has accepted the resignation of chairman and majority shareholder BR Shetty, who stepped down amid questions about his involvement in alleged fraud at his Emirati healthcare company NMC Health, according to an EGX filing (pdf). The company’s board has tapped Farouk Mohamed Talaat as its new chairman and current CEO Alaa Abdel Meguid as his deputy. This leaves the Indian bn’aire without a say in the company’s decision-making, despite holding 87.6% of the company’s shares.

Abdel Meguid downplayed Shetty’s involvement in the company yesterday, assuring the EGX that the company’s financial position is sound and NMC’s insolvency has no bearing on the company’s stability.

Pharmed Health is also distancing itself from Shetty: Pharmed Healthcare Egypt board member Alaa Borhan took to the local press to stress that the company’s cash position is solid and its operations remain unaffected by Shetty’s legal issues. Shetty-owned Neopharma, which he is reportedly considering offloading, holds a 30% stake in Pharmed, according to company Chairman Mohamed Mabrouk.

Meanwhile, NMC Health’s USD 6.6 bn debt will be restructured by a committee of exposed lenders expected to include Abu Dhabi Commercial Bank, HSBC, Barclays and Standard Chartered, Bloomberg reports, citing sources familiar with the discussions. NMC’s administrators decided yesterday to dissolve the company’s board of directors, replacing them with four non-executive directors.