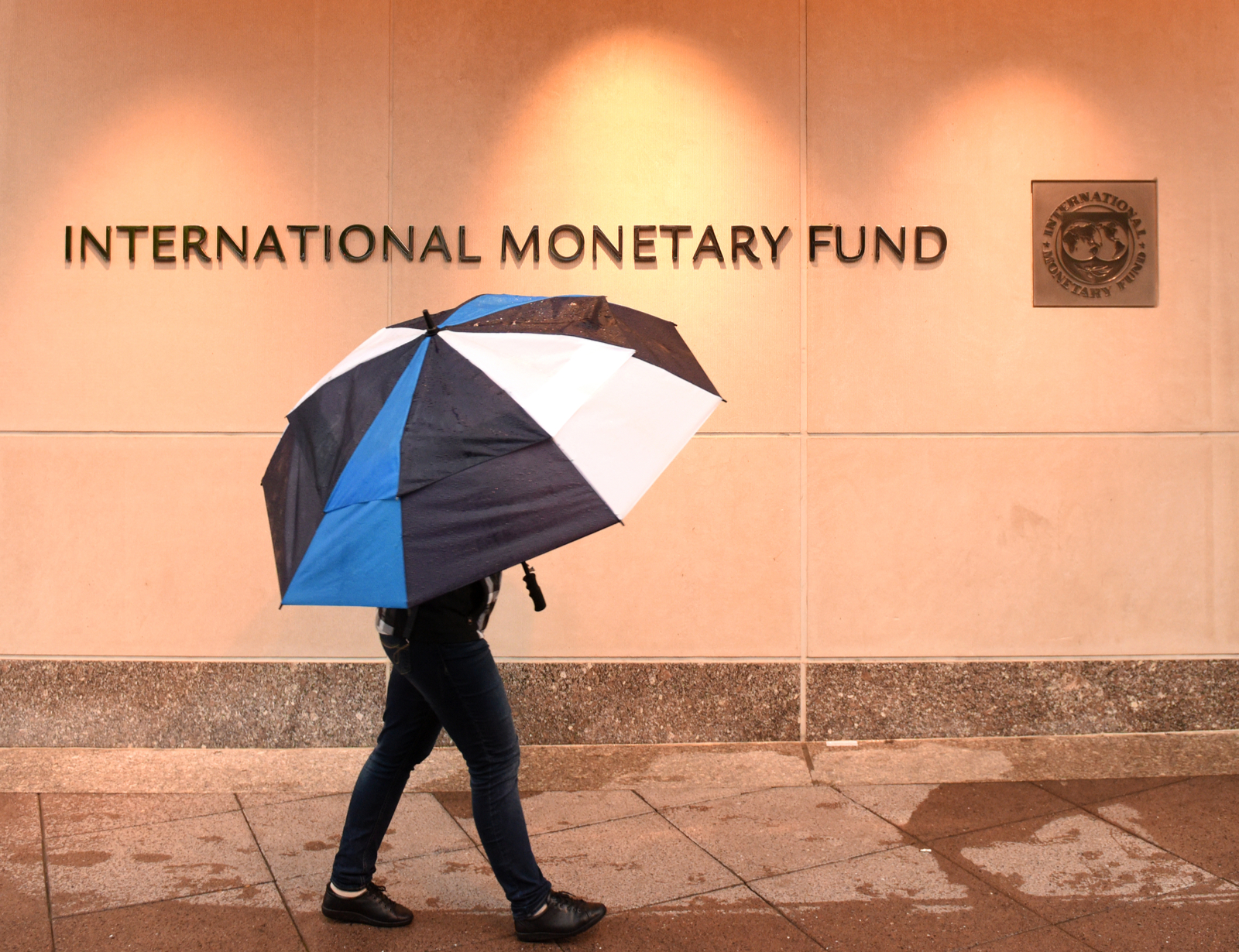 IMF greenlights USD 2.8 bn in pandemic aid to Egypt: The International Monetary Fund’s executive board signed off yesterday on the USD 2.77 bn rapid financing instrument (RFI) the Madbouly government asked for last month to help support its balance of payments as Egypt grapples with fallout from covid-19. “The RFI will help alleviate some of the most pressing financing needs, including for spending on health, social protection, and supporting the most impacted sectors and vulnerable groups,” the fund said in a statement.

The IMF is signaling that Cairo may be looking for “additional expeditious support from multilateral and bilateral creditors” in a bid to “close the remaining balance of payments gap, ease the adjustment burden, and preserve Egypt’s hard-won macroeconomic stability.”

The IMF funding will shore up Egypt’s foreign currency reserves and “provide financing to the budget for targeted and temporary spending, aimed at containing and mitigating the economic impact of the pandemic,” the fund’s deputy managing director Geoffrey Okamoto said. Egypt’s foreign reserves fell in both March and April as the central bank provided liquidity to support foreign investors exiting Egypt as global markets slumped; facilitated state stockpiling of strategic commodities; and serviced the country’s external debt.

Egyptian policymakers got top marks from the IMF: “Egypt achieved a remarkable turnaround prior to the COVID-19 shock, carrying out a successful economic reform program,” the fund said. “The authorities have [also] launched a comprehensive package to contain the economic impact of the COVID-19 shock.”

Don’t expect a new reform program as a condition of the RFI, which by definition doesn’t require borrowers to develop a full-fledged program, as did the USD 12 bn extended fund facility we had signed up for following the float of the EGP.

Egypt isn’t alone in asking for help: More than 90 countries have already inquired about IMF funding to help them withstand the economic fallout caused by the pandemic, notes the Wall Street Journal.

The story is dominating the conversation on Egypt in the international press. See: Reuters | AFP | Associated Press | Bloomberg | the National.