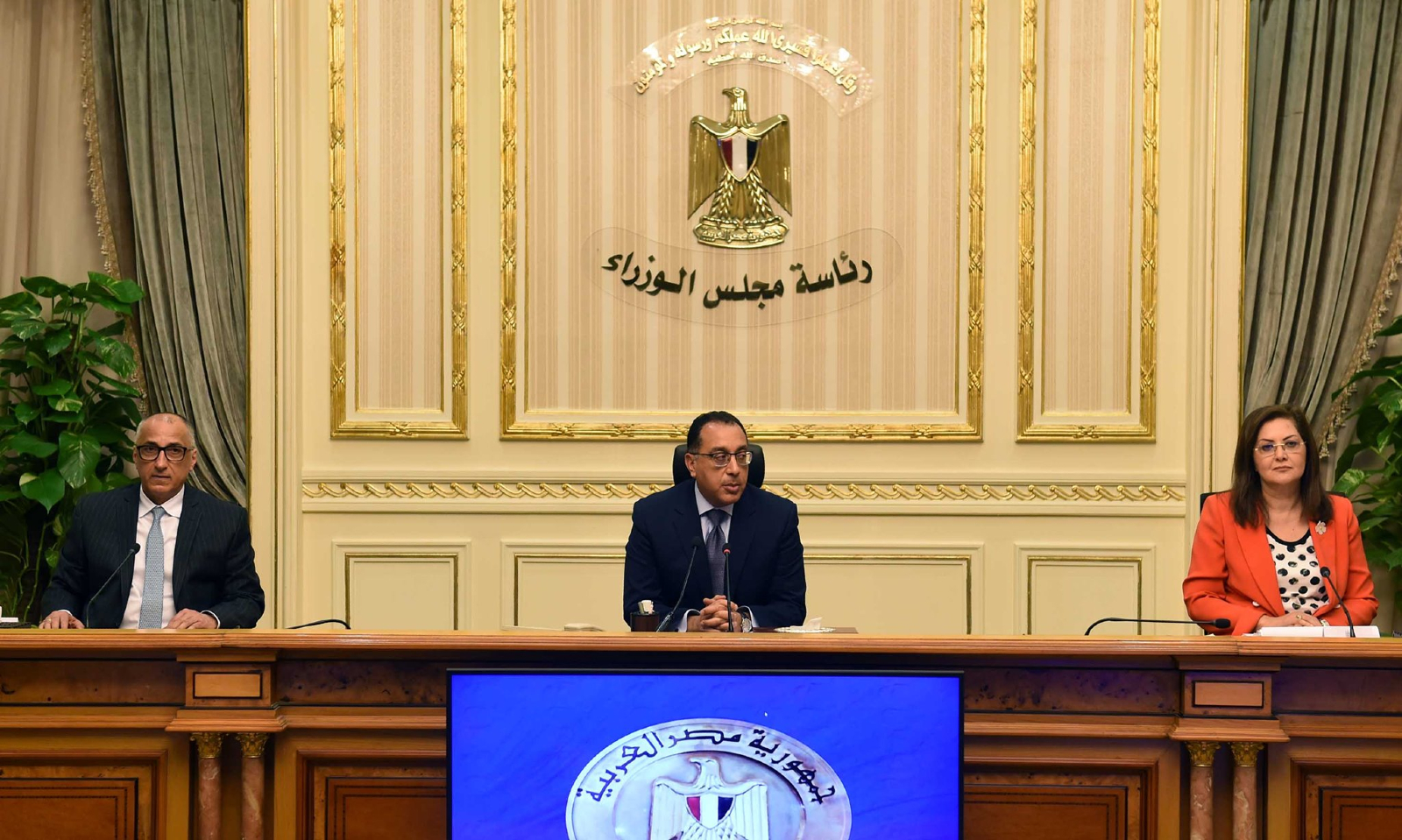 It’s official: We’re asking the IMF for fresh funding: The government has asked the International Monetary Fund for a one-year rapid financing instrument (RFI) and a separate stand-by arrangement (SBA) to help the country deal with the economic repercussions of covid-19, Prime Minister Mostafa Madbouly said at a press conference yesterday.

Where the funding will be allocated: The tourism and aviation sectors have borne the brunt of the pandemic fallout, Madbouly said, indicating that a portion of the funding will be earmarked to support these industries through the still-unfolding crisis. Funding will also be made available for other sectors that come under pressure. The prime minister noted the packages will be used to preserve the progress achieved from the country’s economic reform program.

The RFI will allow the government to address any immediate balance of payments needs and support the most affected sectors and vulnerable groups of people, IMF Managing Director Kristalina Georgieva said in a statement. Meanwhile, the SBA will be geared towards supporting the government’s reform policies and allow for continued growth, Georgieva said.

Georgieva gave Egypt props for its response to covid-19, noting that the Sisi administration has “responded quickly and decisively with measures to limit its spread and provide support to affected people and businesses. The Central Bank of Egypt has also implemented timely measures to support the domestic economy.”

How much are we looking at? Madbouly remained tight-lipped on how much the government is seeking. Pharos’ Head of Research Radwa Elswaify thinks we’re looking at a package to the tune of USD 3-4 bn, which she sees would be sufficient to help plug the budget deficit and restructure government loans without weighing on FX reserves. EFG Hermes’ Mohamed Abu Basha expects a slightly lower USD 2.8 bn, according to the local press.

Egypt is looking to secure a five-year repayment term and low interest rates on the funding, CBE Deputy Governor Rami Aboul Naga said, according to Al Shourouk. The RFI will most likely be disbursed in one go, while the SBA could be disbursed over three tranches, Aboul Naga said.

When can we expect to cross the t’s and dot the i’s? The IMF’s executive board should review Egypt’s request in a matter of weeks, Georgiva said. Talks on the packages are already in “advanced stages,” Madbouly said. The lender was already in “direct contact” with the government over a potential lifeline, Middle East and Central Asia Director Jihad Azour said earlier this month.

What cabinet had to say: International Cooperation Minister Rania Al Mashat noted that seeking financing from a multilateral lender like the IMF is the most cost-effective option on the table. The country’s fiscal and economic performance were solid prior to the outbreak, but revenues have since taken a blow from shutdowns and exceptional circumstances, said Finance Minister Mohamed Maait and Planning Minister Hala El Said. El Said reaffirmed the government's revised target GDP growth for the current fiscal year at 4.2% down from 5.1%, assuming the worst will be over by June.

The story is leading the conversation on Egypt in the foreign press this morning, with Reuters, Bloomberg, the Associated Press and the National all taking note.