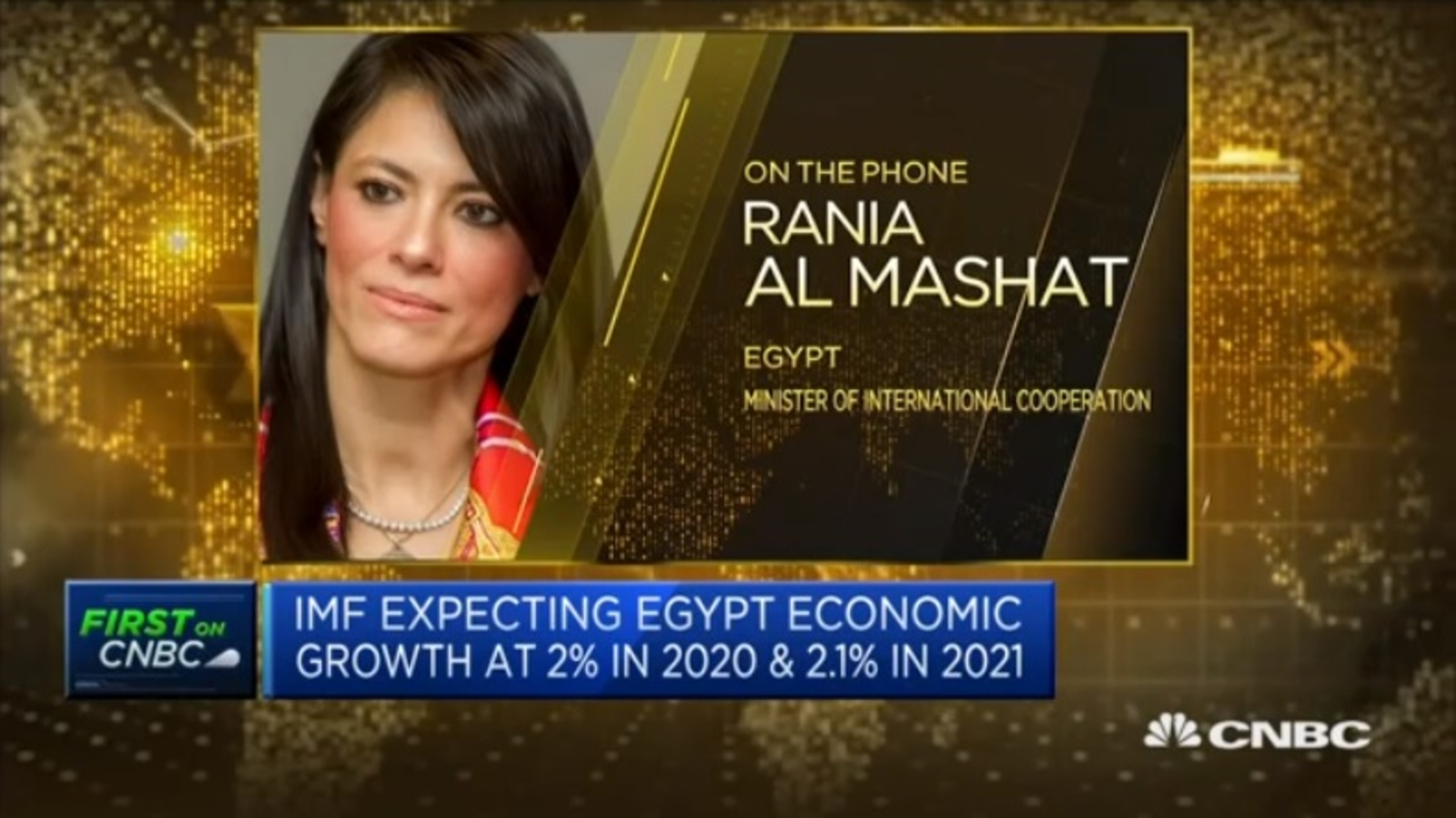 Pandemic is expediting, not pausing, Egypt’s structural reform plans -Al Mashat: The government is not looking to slow down its planned structural reform program on the back of the economic fallout from the covid-19 outbreak, International Cooperation Minister Rania Al Mashat tells CNBC (watch, runtime: 2:29). Some reforms, including widening social safety nets for the population’s most vulnerable, as well as measures pertaining to financial inclusion and informal labor, are now “coming in a very expedited fashion,” the minister said.

If anything, we have previously enacted reforms to thank for the economy’s ability to withstand the initial shock, Al Mashat said. She stressed the importance of shoring up the country’s FX reserves and creating a fiscal buffer that allowed the government to roll out a stimulus package and other measures to prop up the economy. “If it weren’t for those comprehensive reforms on the tax side, on the budget, on foreign exchange and so forth, the situation would have been … even more difficult.”

Background: The Sisi administration rolled out in mid-March a EGP 100 bn stimulus and bailout package, which Finance Minister Mohamed Maait later signaled could be expanded if need be. The Central Bank of Egypt (CBE) also cut interest rates by 300 bps in an emergency response, which helped create more room for the state to maneuver, and committed EGP 20 bn to directly purchase equities and support asset prices on the EGX. The Institute of International Finance said in a note (pdf) earlier this week that the measures — coupled with a drop in revenues from tourism, remittances, and taxes — could widen Egypt’s fiscal deficit in FY2019-2020.