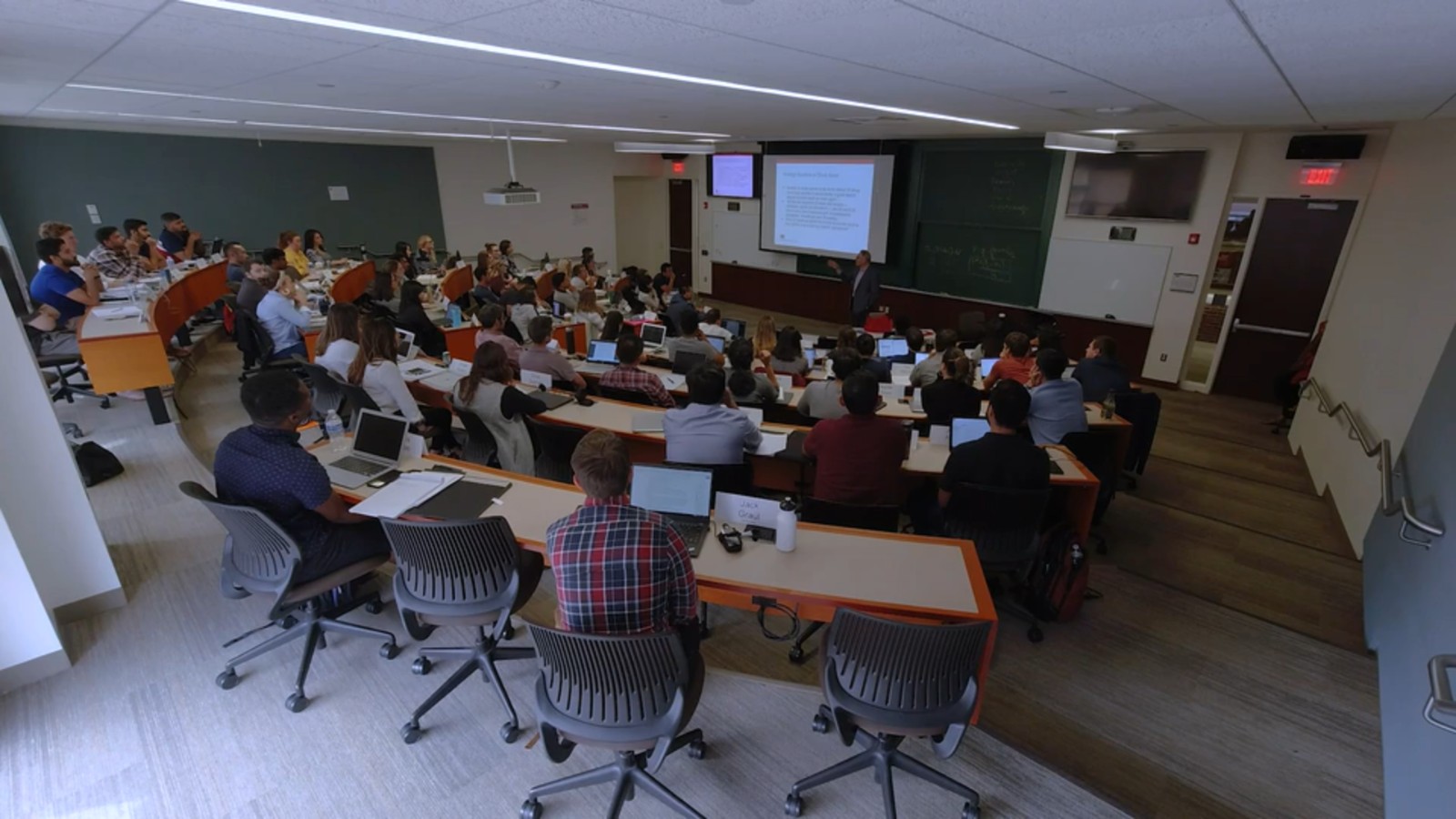 Phase two of PPP schools program to kick off in March? The government is reportedly planning to launch a tender for the second phase of the ongoing public-private partnership (PPP) schools program next month, the local press reports, quoting unnamed sources. The tender is expected to see up to 70 new schools built and operated by private sector companies. Companies will be applying for prequalification this month, the sources said without stating if any have shown interest.

Advisors: The government is currently looking at potential roles for KPMG Hassan Hassan and state-owned NI Capital, who could be tapped to serve as financial advisors on the phase. Law firms Matouk Bassiouny and Sarie El Din and Partners are meanwhile being considered for legal counsel, say the sources. The advisors will help select the winning bids and set tuition fees, Amany El Far, the head of the Education Ministry’s PPP unit, told Enterprise in December.

What’s next? According to the timeline El Far gave us, the consortiums looking to bid on phase two schools will be given a 3- to 6-month submission window. The winning bids will be announced by November 2020, with an eye to sign contracts by January 2021. At the time, El Far said the tender will launch before 2019 was out, but this appears to have been delayed. It remains unclear how this will impact the initial timeline.