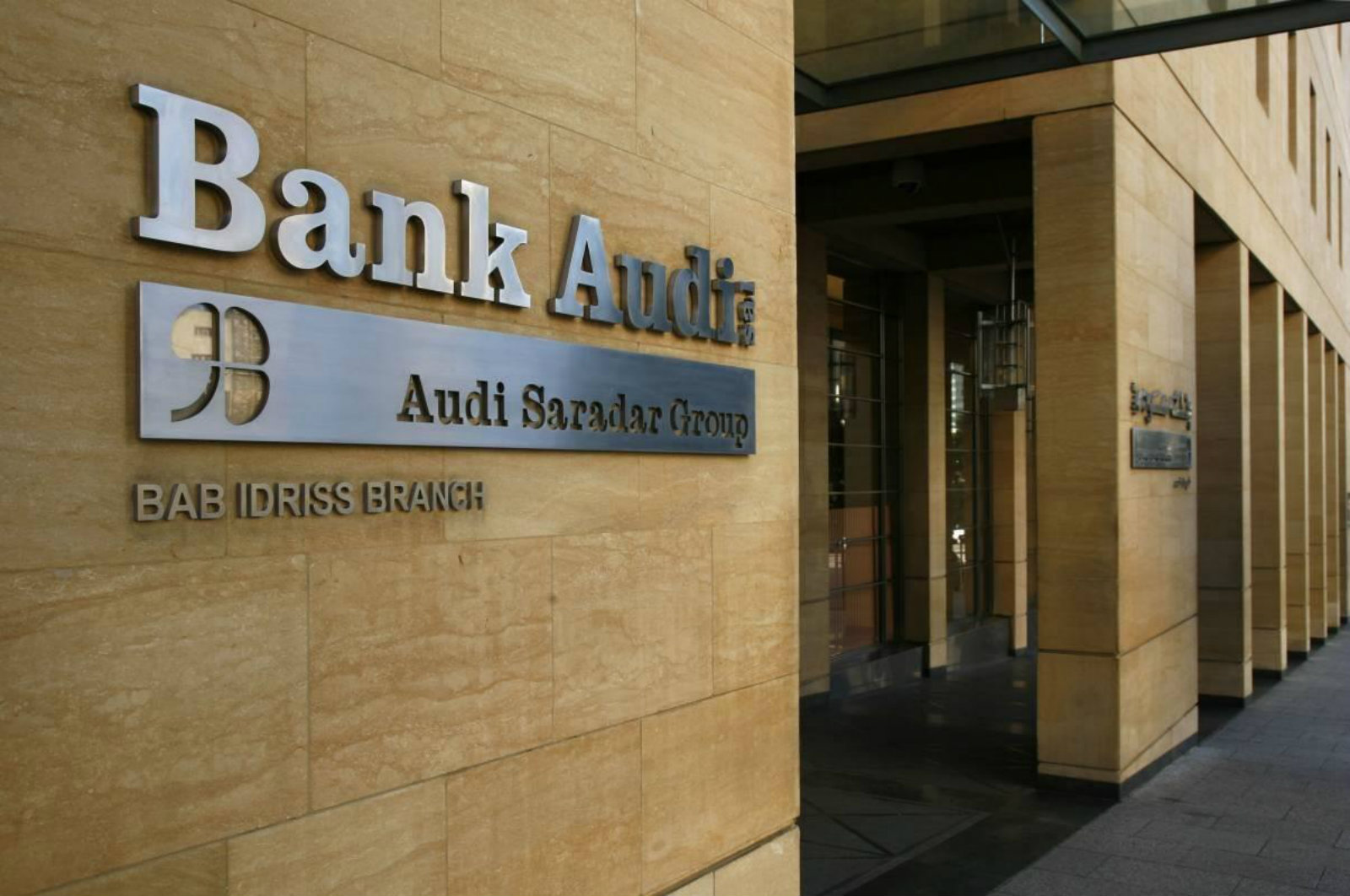 M&A WATCH- Bank Audi walks away from NBG assets acquisition amid expected sale to FAB: Bank Audi is no longer interested in taking over the National Bank of Greece’s (NBG) Egyptian portfolio and assets as the Lebanese bank announced last month it’s moving to exit the Egyptian market amid economic turmoil in its home country, Masrawy reports, citing an unnamed Central Bank of Egypt (CBE) source. NBG, which has been on the lookout for acquisition offers from as far back as 2018, hasn’t received any other bids, the source added.

Background: Audi agreed to buy out the Greek bank last May, and said it would seek CBE approval. A dispute between NBG and its employees caused the two banks to miss the CBE’s acquisition deadline late last year. The shakedown failed to derail acquisition talks, and Audi appeared to be closing in on the transaction until the Lebanese banking crisis erupted, prompting Audi to sell the entirety of its Egypt unit and walk away from the NBG bid. Audi opened talks with First Abu Dhabi Bank (FAB) last month to sell its Egypt arm.

Audi is still moving forward with the sale of its online brokerage firm Arabeya Online and has received bids from three interested brokerages, Al Mal reports, quoting sources close to the matter. HC Securities & Investment, Cairo Capital Securities, and a third undisclosed investor have submitted bids, the sources say. HC has already begun its due diligence process on Arabeya, which ranked 12th in the annual brokerage league last year with an estimated 2.2% market share, the sources said. The acquisition would increase HC’s market share to almost 5%, making it the fifth-largest brokerage in Egypt based on last year’s figures.